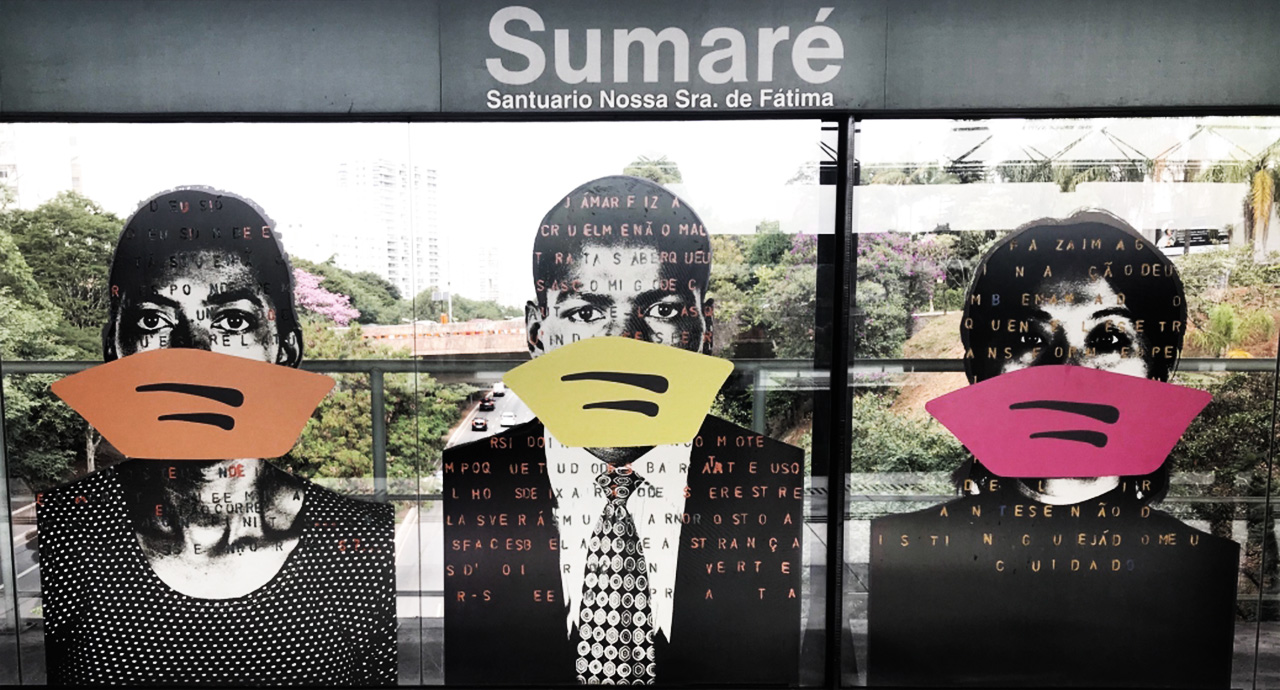 How would Brazilian handling of the Covid-19 pandemic have been different if Bolsonaro had never come to power?

April 2018: Facing international outcry, denunciation at the UN, and the threat of economic retaliation from its principal trading partner, China, Brazil’s Armed Forces have abandoned their efforts to exclude former president Lula da Silva from the forthcoming presidential election, which he is on course to win. Operation Lava Jato has been exposed as a U.S. backed political weapon, and hegemonic media has been forced to acknowledge that the anti-corruption purge has been working for the campaign of the Military’s presidential candidate, Jair Bolsonaro.

October 2018: Lula wins the second round runoff against Bolsonaro, by 55-45% of valid votes.

The above is a fantasy outcome, yet one we know was likely, had Brazil’s rule of law been observed. We know that a U.S. coordinated lawfare campaign, involving multiple governmental departments, agencies and the FBI itself, was behind Lula’s politically-motivated imprisonment – a strategy was designed to deliver a military dominated, U.S. puppet regime, led by former captain Jair Bolsonaro, which has brought about national disaster.

He now stands accused of genocide and crimes against humanity at the International Criminal Court. Foreign support for Bolsonaro, from Wall Street to Downing Street, was abhorrent, and those who provided it now have blood on their hands.

The Bolsonaro government’s response to the Covid-19 pandemic has not only been incompetent, it has been found to be deliberately executing an ‘institutional strategy to spread the coronavirus’, and the mass death it would cause, to forward its own political objectives. In particular the government’s neglect of Brazil’s historic experience and expertise in mass vaccination programmes has left the country far behind, in an area it could have led.

Many people are dying as a result of this negligence, and with intent.

So what if? Putting aside the dark forces at work, what if Lula wasn’t jailed in 2018, and thus, what if Bolsonaro did not become president? Although he is not currently intending to run, early polls for the 2022 election again show Lula as projected winner, as they did in 2018.

It is impossible not to wonder how the human tragedy of 2020/21 could have played out differently if a competent administration, committed to the welfare of its population, was in power.

Presented here purely as a hypothetical what if… is a timeline of how any competent government may have handled the Covid-19 crisis in Brazil.

Based on real events, politicians public statements, and the practical examples of other countries, we ask, just how many lives could have been saved?

December 2019: A new coronavirus is identified in the city of Wuhan, China, Brazil’s BRICS partner, with whom it enjoys a strong, constructive and deepening relationship. Brazil’s foreign minister Celso Amorim communicates with China that the country will provide any help necessary for the containment of the virus.

February 2020: First case of Covid-19 in Brazil is confirmed. Government convenes pandemic crisis committee. Teams of medics from Cuba are flown in to meet anticipated demand in remote regions. Masks are made compulsory in public. Prioritizing procurement from women’s run production cooperatives in textile production regions in the rural Northeast and city of São Paulo, the Federal government rolls out its ‘masks for everyone’ program. Masks are made available for free in public schools, government buildings and health clinics, with the same distribution system that the public health system uses for condoms in one of the world’s most effective HIV/AIDs prevention programs.

April 2020: Federal Government clashes with State Governors who have tried to bend rules in order to keep commerce open. Jair Bolsonaro invites media to film a family barbecue at his Rio de Janeiro home to prove that “the China virus” is a hoax. Jair Bolsonaro contracts Covid-19.

May 2020: Lockdown restrictions are partially eased after six weeks, but limits on interstatal travel and incoming air traffic remain. In a series of facebook lives, using traditional folk expressions and football metaphors, President Lula explains why everyone should continue to wear a mask, and not fall for unproven remedies.

June 2020: Having averted the worst during the first wave, Brazil offers Covid-specific aid to neighbouring countries of the Unasur and Celac groupings.

July 2020: With development and testing progressing apace, Butantan Institute offers its Chinese joint venture CoronaVac to the Federal Government, which it accepts, initially reserving 100 million doses. Meanwhile a BRICS initiative brokered by Brazil’s Itamaraty foreign ministry agrees to share all vaccines within the bloc, with transparent technology transfer between member states, for products such as CoronaVac, Russia’s Sputnik V, and India’s Covaxin.

August 2020: Pharmaceutical giant Pfizer approaches the Brazilian government with its mRNA vaccine. Brazil denounces Pfizer publicly and demands that the company drop unacceptable demands for sovereign assets to be put up as collateral for future claims resulting from problems with the drug. Humiliated on the world stage, and facing threat of restrictions on business in Mercosur, Pfizer eventually complies. Federal government orders 20 million emergency doses of the expensive vaccine, intended specifically for capital cities with the capacity to store and handle it. CoronaVac which has completed its trials in São Paulo, is given emergency approval by regulatory agency ANVISA.

September 2020: Brazil orders both Oxford AstraZeneca and Sputnik V, from Britain and Russia, as it ramps up its own manufacturing capacity for CoronaVac and other vaccines. With new cases comparatively low, states now enforce flexible lockdowns based on national guidelines and regional conditions.

October 2020: Brazil, working with its unparalleled historical expertise in mass vaccination programmes, becomes the first country on earth to begin Covid-19 inocculation, with Butantan Institute’s CoronaVac, whilst Fiocruz readies other nationally produced vaccines. Jair Bolsonaro denounces the “Chinese” vaccine and urges his supporters not to take it.

December 2020: By the end of the year, Brazil has administered 80 million doses of CoronaVac in 90 days, as it did in 2010, with the H1N1 vaccine. Limited deployment of Pfizer vaccine begins in capitals and large cities.

March 2021: 160 million Covid-19 vaccine doses have now been administered throughout the country.

April 2021: Receiving plaudits from the World Health Organisation, and with the blueprint of its vaccination programme being replicated in other global south countries, the entire adult population of Brazil is on course to have received the first dose of a Covid-19 vaccine by May 1.

May 2021: In his televised Workers Day address, President Lula announces that Brazil’s pandemic is close to it’s end, lauds the SUS public health system, pharmaceutical institutions such as Butantan and Fiocruz, and cites the pandemic as evidence of why investment in sovereign science and technology should be protected at all costs – that it should be enshrined in the constitution. “Brazil can never again be treated like a colony” the President announces.