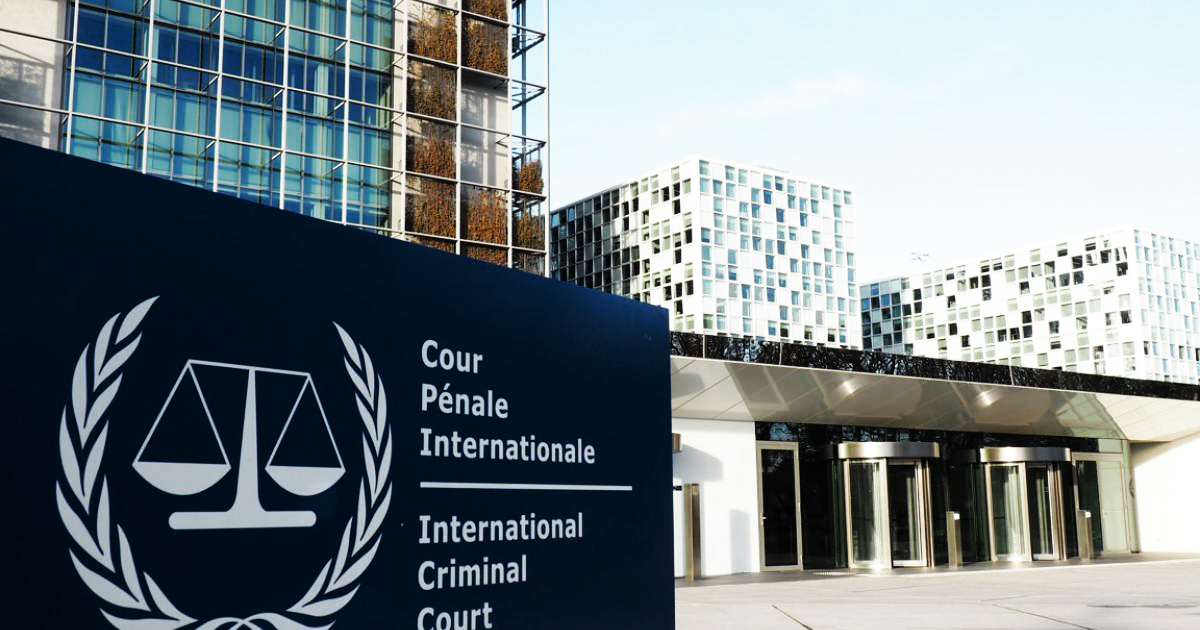 Brazil’s far-right President is facing his second set of charges at the International Criminal Court in the Hague. The new second set of charges deals  directly with Coronavirus and the Bolsonaro’s Government’s reckless and inadequate response. The first charges dealt with his genocidal policy towards the country’s indigenous population, who have also been put at risk by the Coronavirus pandemic.

Update 26 July 2020. Jair Bolsonaro is now facing a third separate denunciation at the Hague for genocide and crimes against humanity

The ABJD (Brazilian Association of Jurists for Democracy) filed on Thursday, April 2nd, a complaint against president Jair Bolsonaro at the ICC (International Criminal Court), for crimes against humanity that victimize the Brazilian population in the face of the coronavirus pandemic.

According to the organization, at the moment, Brazil has a Head of State whose behavior is absolutely irresponsible. Due to this, they are asking the ICC to accept their complaint and implement proceedings to investigate the president’s conduct; to seek information from the Federal Government and a statement from Bolsonaro explaining practices that are contradictory to global health recommendations for combating Covid-19; and to indict the president for crimes against humanity, for endangering the lives of the Brazilian people through concrete actions that stimulate contagion and the spread of the virus, then applying the appropriate sentence.

“By choice or omission, Bolsonaro is putting people’s lives at risk, committing crimes and necessitating a response by the International Criminal Court, in order to protect the lives of thousands of people. Some projections estimate that there will be more than 1 million deaths in Brazil, if the WHO (World Health Organization) recommendations are not followed”, the document reinforces.

The jurists list a series of actions undertaken by the nation’s president that minimize the severity of the pandemic, contradict the guidelines from health experts worldwide, the directives and recommendations of the WHO and every nation that has already been, or is at the epicenter of the pandemic. Among them are pronouncements inciting the end of social isolation and the reopening of schools and businesses; the launching of an official campaign called “Brazil Must Not Stop”; public outings to take part in protests that created large gatherings of people; and the decree for the reopening of the lottery and places of worship.

“The crimes he committed gravely affect the mental and physical health of the Brazilian population, exposing them to a virus lethal to many sectors and with a scary rate of proliferation, as we have seen in many countries. The places that neglected the policy of quarantine are seeing the biggest impacts of the pandemic, like in Italy, Spain and the United States”, the complaint highlights.

For the ABJD, Bolsonaro is engaging in the crime of contagion, under article 267 of the Brazilian Penal Code, and also breaking the laws governing heinous crimes.

Furthermore, he is infringing upon a plethora of other legislation, including the preemptive health measures under article 268 of the penal code, and more recent laws enacted in February and March of this year, to deal specifically with Covid-19, that foresee punishment for disobeying isolation or quarantine measures, and refusing to undergo lab testing or medical treatment.

“It is precisely the nation’s president that incites people to be out on the streets, in schools and workplaces, and the confusion this creates is absurd, since he himself is disobeying the rules of his own Health Ministry”, the filing adds.

In the face of this, members of the Association point out that the head of the Executive branch belittles the highest scientific authorities in the world, that prescribe a war strategy do reduce the effects of the pandemic. “The president of Brazil is echoing the sentiment of unscrupulous businessmen and refusing to adopt the world standard of social isolation, will not enact strategies to lower the infection curve, and is helping the growth and expansion of contagion, which will inevitably lead the Brazilian healthcare system to collapse”.

The Statute of Rome (Decree 4.388/2002) gives the ICC it’s scope of action and was included into the Brazilian judiciary system after being approved by the National Congress. Adopting the measure internally, signifies that Brazil accepts the notion that there are crimes that affect thousands of people directly all over the world, and that shock humanity in a profound manner.

Article 27 of the Statute of Rome, says that a Head of State having immunity doesn’t rid him of criminal responsibility, nor does it constitute a reason for lesser sentences. Also, the immunity enjoyed by the position doesn’t impede the ICC from exercising it’s jurisdiction over the presidency.

Brazil didn’t simply sign and ratify the Statute, but also included it in the fourth paragraph of the Fifth Article of its 1988 Constitution, acknowledging Brazil’s acceptance of the ICC’s jurisdiction.

As such, the ABJD affirms that there is no doubt about the legitimacy and necessity of the ICC’s acceptance of the complaint. Adding to this, the Association makes evident the fact the Brazil’s Public Affairs Ministry tried to have the Attorney General’s Office – the only entity in the country able to prosecute the president – put an end to Boslonaro’s actions, that place the population at risk during a grave pandemic. However, the request was completely ignored.

“Making the issue known worldwide and a statement from the ICC are urgently needed and necessary. As far as we know, Brazil is the only country in the world that has a president who advocates against his own country’s legal determinations and those from international organizations”.

“We cannot accept what is happening in Brazil, meaning, complete impunity for Jair Bolsonaro, who is the main factor in the scaling up of criminal activity” the document finalizes.