Missionaries targeting uncontacted tribes in Brazil have announced that they will shortly start using a helicopter to convert previously unreachable tribes.

Key indigenous organizations and leaders in Brazil have angrily denounced the move, as well as the appointment of a fundamentalist missionary, Ricardo Lopes Dias, to head the government department that protects uncontacted tribes’ territories.

Mr. Lopes Dias worked for years for one of the world’s largest evangelical missionary groups, the New Tribes Mission (NTM), in Brazil’s Javari Valley, home to the greatest concentration of uncontacted tribes anywhere in the world.

The NTM (now re-branded as Ethnos360 in the US) has openly fundraised to buy a helicopter to target tribes in the region. They have said: “This new helicopter flight program will enable Ethnos360 Aviation to serve all our current missionaries in the region and open the door to reach ten additional people groups living in extreme isolation.”

The NTM is notorious for openly advocating the forced contact of uncontacted tribes. It helped organize “manhunts” in Paraguay in the 1970s and 80s in which uncontacted Ayoreo people were captured and brought out of the forest: several people were killed in these encounters, and many others died of disease afterwards. 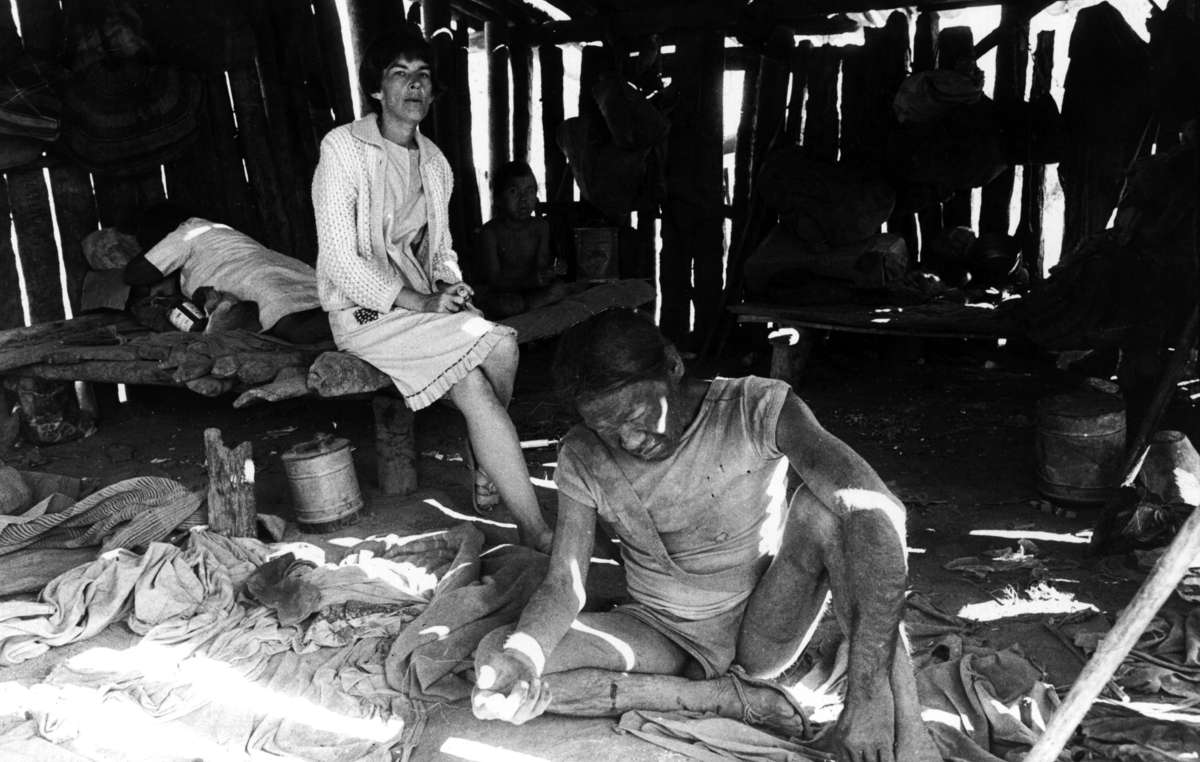 Ayoreo man Eode at a New Tribes Mission base, Paraguay, 1979. Captured in a manhunt, he died a few days later. © Luke Holland/ Survival

The head of the Brazilian branch of the NTM has said that, “There has to be a policy of approaching these peoples [uncontacted tribes].”

Indigenous leaders in the Javari Valley have denounced the NTM’s plans as “a genocidal onslaught.” They describe the joint intention of the missionaries and government as being to “open the doors” of indigenous territories.

Survival International’s Uncontacted Tribes campaign coordinator, Sarah Shenker, said today: “It’s now clear that there’s been a conscious decision by the Brazilian government to open up indigenous territories to evangelical missionaries, as a key step in the takeover of their lands and the exploitation of their gold, minerals, timber and other resources. If it’s not stopped, many tribes will be wiped out.” 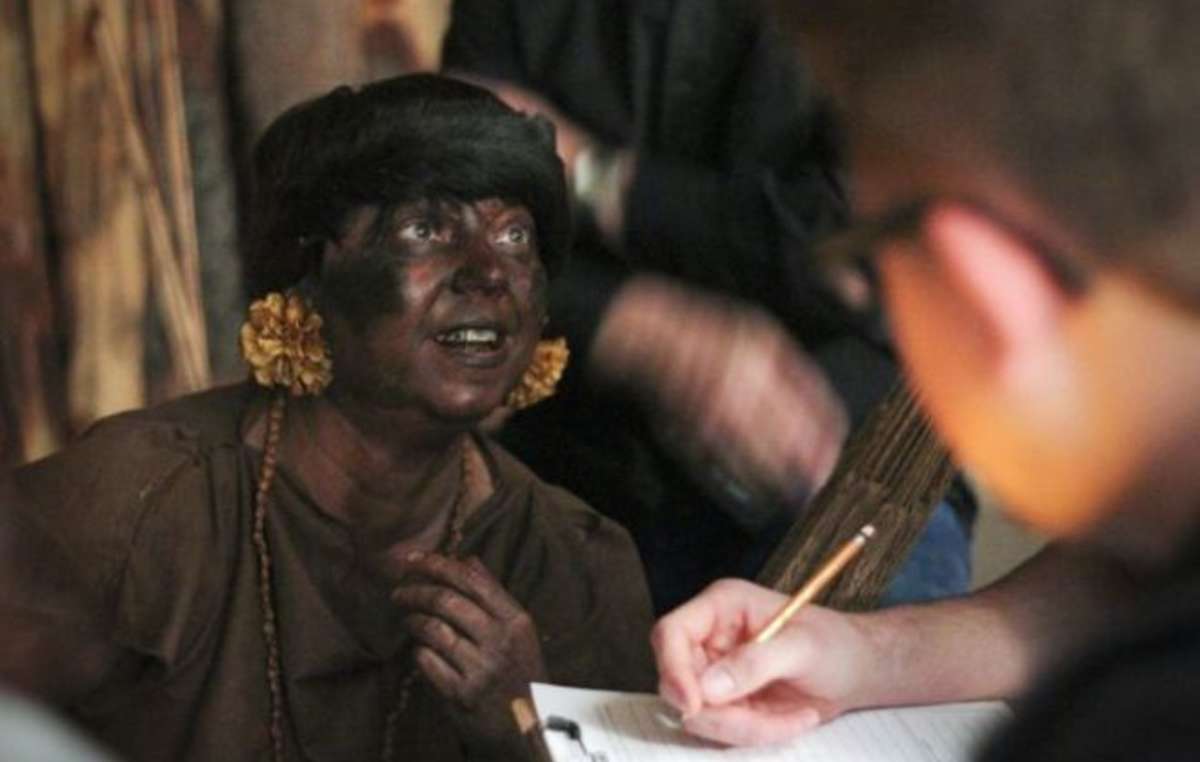 A missionary with blacked-up paint pretends to be a member of the Yanomami people during training promoted by the NTM. © NTM

Beto Marubo, an indigenous leader from the Javari Valley, said: “The NTM in Brazil destroyed our social organization, our peaceful coexistence. Differences arose, and the world which we’d known for millennia was dismantled…. Missionary activities will mean the total loss of the last uncontacted peoples in the Javari Valley.”

Matsés people from the Javari said: “Mr. Ricardo never had permission to come to our village. He manipulated part of the Matsés population in order to build a new village…. The leaders tried to go to this new village to open up a dialogue but they were violently expelled. Mr. Ricardo took advantage of the Matsés, and appropriated our culture. We do not want new abuses, so we will not allow Mr. Ricardo to enter our land.”

Dozens of Right Livelihood Award laureates recently signed a joint letter denouncing Mr. Lopes Dias’s appointment: “His evangelical past raises grave concerns about the security of isolated tribes from external interference and that he may overturn Brazil’s landmark policy of not forcing contact with uncontacted tribes.”

Stephen Corry, Director of Survival International, said today: “The NTM has a record of manhunts and contacts leading to death and disease, sex abuse in its schools, and bringing in deadly epidemics. It enforces a narrow view of religion which wouldn’t be recognized by many Christians. These are the last people who should be anywhere near uncontacted tribes, and putting one in ‘charge’ of them is grotesque and criminal. The intention is clearly to remove the Indians once and for all.”