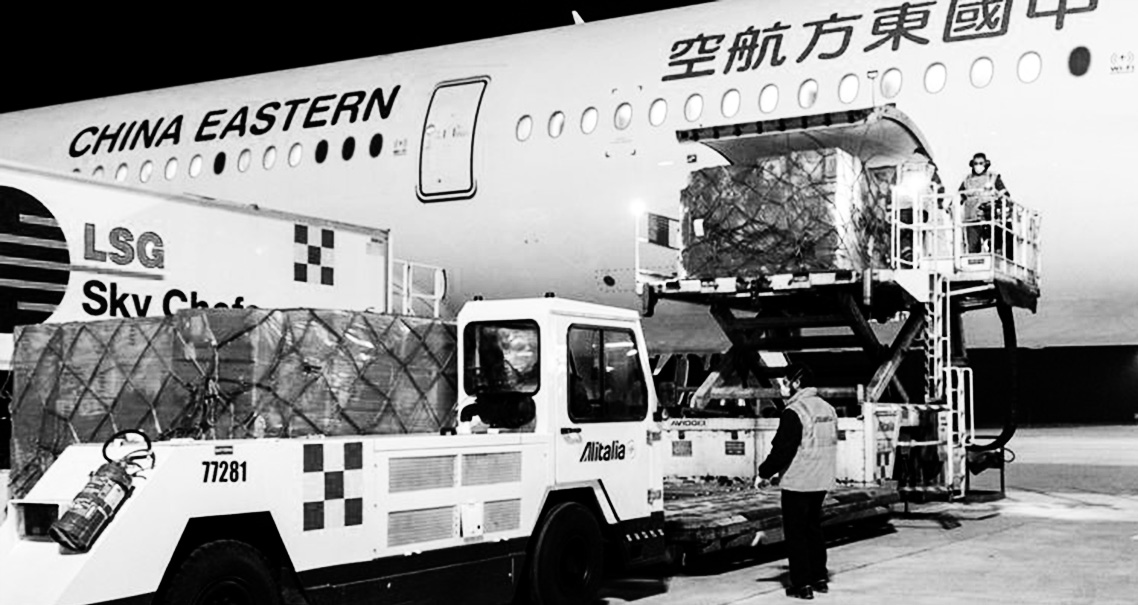 Rousseff: “Submission to the USA, Injustice to China, Disrespect to Brazil”

“A Pandemic is beaten with information and cooperation, not with ignorance and xenophobia.”

The country most severely affected by the coronavirus, China, managed to overcome the acute phase of the epidemic after the enormous sacrifice of its people, with thousands of lost lives and a great effort by its scientists and researchers. Now, China started to offer its experience and, above all, its professionals and medical equipment to other countries that have started to suffer from the disease.

China sent to Italy, which has become the main focus of the COVID-19 epidemic, a plane loaded with specialists, 17 thousand kilograms of equipment for intensive care, tens of thousands of tests and 500 thousand protective masks. It made the same type of donation to Spain, Holland, Belgium and Portugal. The European Union received from China 50 tons of equipment, 2 million surgical masks and 500 thousand tests.

“China has not forgotten,” said the EU representative, recalling that European countries offered help to the Chinese when they were the main focus of the disease. “Every drop of water they give us, we will repay with a source”, replied the Chinese government, justifying the support now offered.

This is called cooperation and solidarity. It is what distinguishes humans from viruses. Humans who live up to this condition know that they need to exchange information and support, and that it is with global cooperation, not xenophobia, that the invisible enemy is overcome. Most governments understand this, but some have been unable to realize the gravity of the situation and have opted for isolationism. Through sheer arrogance and geopolitical blindness, like Trump’s United States, or just subservience and prejudice, like the Brazil “of the Bolsonaros”, and of a Foreign Minister without notion of diplomacy.

Trump only thinks about himself, his re-election and his possible voters, and for this reason he has removed the United States from any global cooperation. It blames China to cover up its own incompetence in the face of the coronavirus crisis in the USA, the richest country in the world and without a public health system. The Bolsonaros do the same, for their automatic geopolitical alignment with the American president, to the point of insulting the Chinese people and government, reproducing a theory without any scientific basis that led Trump to call the coronavirus a “Chinese virus”. Scientists around the world say the coronavirus originates from zoonosis. The Bolsonaro family does not care if it is fake news that the virus was manufactured in the laboratory, like Trump invented, and only a vulgar and xenophobic flat-earther believes this lie. As much as they don’t care that, by attacking the Chinese, the Bolsonarians are offending a friendly people, a partner government and our biggest commercial ally.

The president’s son insults the Chinese, creates a serious diplomatic crisis, and Bolsonaro, instead of calming spirits, repeats fake news, as he did when leaving Palácio do Alvorada: “We heard two months ago that the virus was born in China”. It was not born, and the president knows he is lying. Bolsonaro’s anti-communism, traced to Trump’s anti-communism, causes Brazil to blame the epidemic on its biggest victim and the country that knows how to overcome the crisis and offer humanitarian aid to the world.

The Bolsonaros’ hate speech prompted his brazen followers to place signs in front of the Chinese embassy bearing offensive profanities against the country. What can be expected is that the Chinese government understands that these are the isolated attitudes of a government in a state of cognitive quarantine. Fortunately, the governors of #ConsórcioNordeste took the initiative to reaffirm Brazilians’ admiration for the Chinese and ask that country for help for their states to face the epidemic.

May the urgency of fighting the coronavirus be imposed, we are light years away from just having a “little flu”. May the rest of the powers demand seriousness, transparency and efficiency in controlled action, and prevent the inertia of this ignorant and dangerous government.