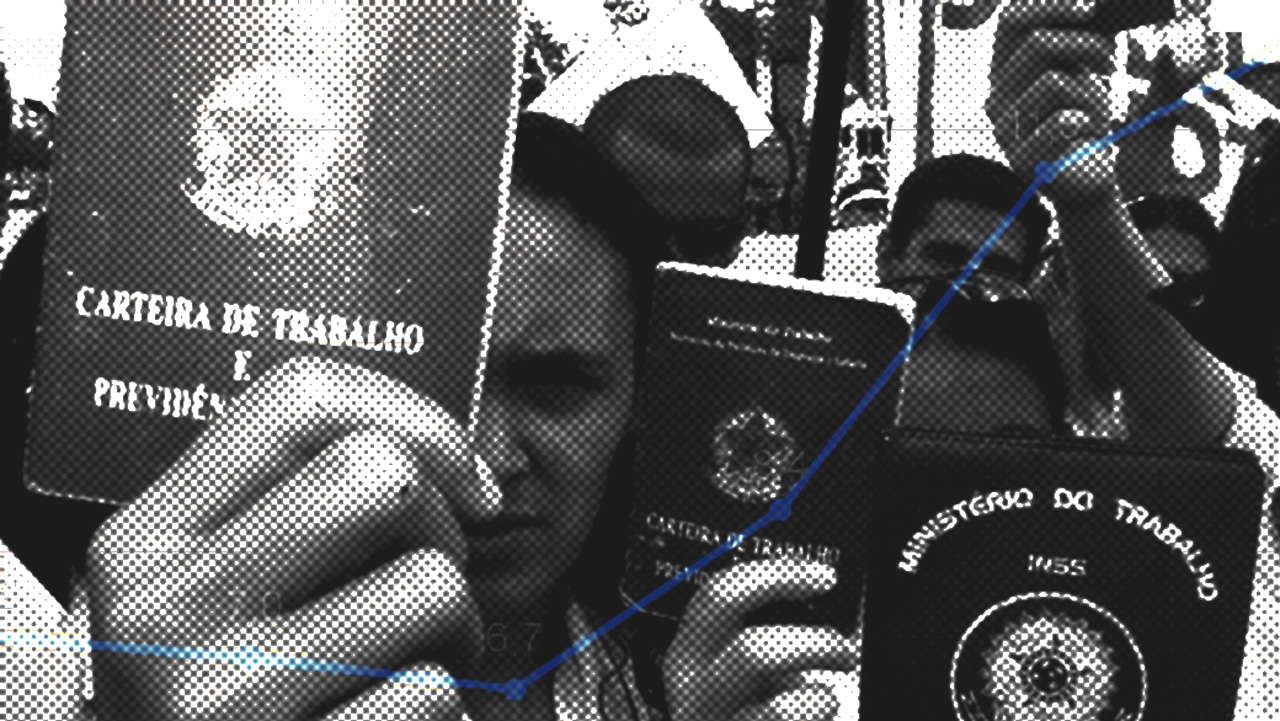 Mônica Bergamo in Folha reports on a new study published by the CUT Trade Union Confederation which surveys the economic damage the now disgraced anti-corruption operation Lava Jato did to Brazil’s economy.

The economic effect of the US-backed Lava Jato on unemployment, GDP and currency, were used as rhetorical weapons in the campaign to oust elected President Dilma Rousseff in 2015 and 2016, in a manufactured economic crisis as detailed here. In an earlier study cited by the BBC, Lava Jato to have caused a 2.5 drop in GDP for 2015 alone.

The new study, made by DIEESE (inter-union department of statistics and socioeconomic studies) shows that R$172.2 billion Reais was lost in investments through Lava Jato’s intervention in Brazil’s key economic sectors. Of 4.4 million new unemployed attributed to Lava Jato, the civil construction sector was worst hit, with 1.1 million jobs lost.

The massive loss in investments is equivalent to 40 times the R$4.3 billion total that the Federal Public Ministry says it recovered via the anti-corruption operation. That figure has been regularly cited as if a success story by supporters of the operation, including on TV Globo’s Jornal Nacional. The loss in investment also resulted in a loss of R$47.4 billion in taxes, with R$20.3 billion lost in income tax contributions.

When Lava Jato mandated intervention in Brazil’s economy began in early 2015, the R$172.2 billion Reais in lost investment was worth $64 billion US dollars. With Brazil’s currency decimated since, it is now worth only $30 billion.

Lava Jato was also responsible for the 2018 election of neofascist president Jair Bolsonaro, through its politically-motivated jailing of election frontrunner, Lula da Silva. Besides Bolsonaro, his Military and far right allies, the biggest beneficiaries from Lava Jato, Dilma Rousseff’s impeachment and Bolsonaro’s election, were foreign corporations, in particular members of Wall Street lobby Council of the Americas (AS/COA), which campaigned for Operation Lava Jato internationally. Those COA corporate members have reaped the benefits in Brazil, at a bargain price, as a result of a weaponised anti-corruption operation that the organisation breathlessly promoted.