Many are laughing at Bolsonaro’s failure to intimidate Congress, but things could still get a lot worse.

Brazilians woke up yesterday to visions of a nightmare they thought would never return: military tanks and armored vehicles rolling down the national mall in Brasilia, past the Congress and Supreme Court Buildings in an attempt, admitted by top aides of far right President Jair Bolsonaro, to scare Brazil’s democratic institutions. It was no coincidence that this show of force was happening on the same day that Congress was voting on whether to approve the President’s pet project, a return to paper votes that would significantly weaken the integrity of the electoral process. In past weeks, Bolsonaro has repeatedly rallied against the electronic voting system, which hasn’t had one case of proven fraud since it was implemented in 1996, to his Facebook live audience of millions. On August 4, the Supreme Court opened an investigation against the president for spreading Cambridge Analytica style disinformation about the electoral system on social media outlets like Facebook.

By the end of the day it was clear that Bolsonaro’s attempt had failed. To their credit 208 members of Congress refused to give in to the military threat and the bill for a return to paper ballots was irreversibly rejected. Members of PT, PCdoB and PSOL voted unanimously against Bolsonaro’s initiative, while, once again in a process which has continually repeated itself since the 2016 impeachment vote, ostensibly center left parties PSB and Ciro Gomes’ PDT failed to maintain party discipline. Together, 17 of their lawmakers ignored party orders and voted in favor of the bill. The surprising thing about the vote, however, was the number of members of the most far right wing parties in Congress jumped sides. Six members of the party Bolsonaro rode to power with, PSL, sided with the opposition along with 2 members of the far right Patriota. Although the majority of the traditional elite, right wing parties like DEM and MDB that Bolsonaro promised not to work with during his 2018 campaign sided with him yesterday, 18 of their lawmakers voted against the Bill. In total, this wasn’t enough to get an absolute majority in rejecting the bill but it was enough to prevent the super majority of 308 votes needed to change the electoral system.

Bolsonaro’s attempted show of force collapsed in a flurry of ridicule in the national, international and social media. 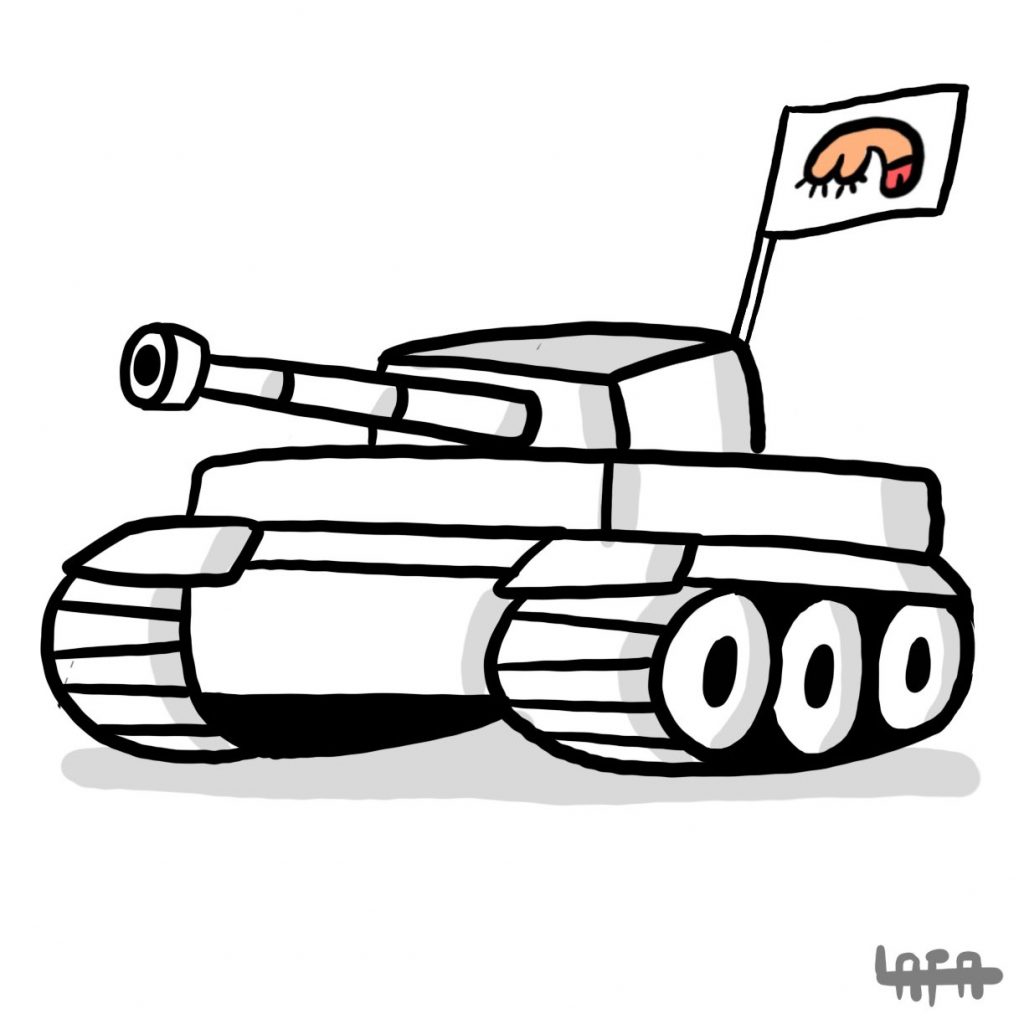 However, as veteran journalist Paulo Moreira Leite says, things can still get a lot worse before they get better. Bolsonaro tried to use tanks to threaten Congress and the Supreme Court less than a week after meeting with Joe Biden’s National Security Advisor Jake Sullivan. His support base, whose protest participation has shrunk into the hundreds, may be weakening, and he no longer appears to have the support of the majority of elites, but what he showed yesterday is that he will not go down without attempting to destroy the rule of law.