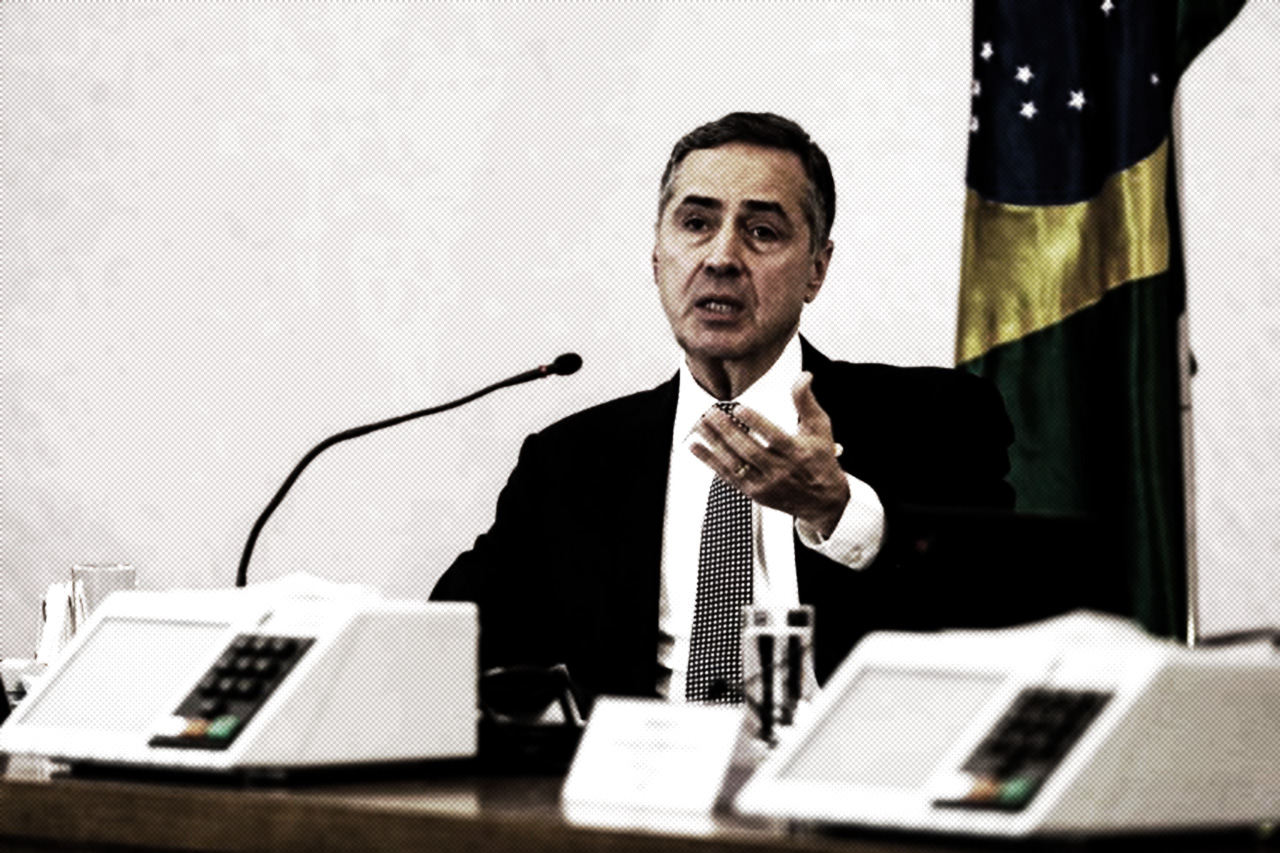 President of the TSE (Superior Electoral Court), Luís Roberto Barroso, insists that the printed vote “will be bad for Brazilian democracy”.

247 – The president of the Superior Electoral Court (TSE), Minister Luís Roberto Barroso, said at a press conference this Monday (21) that in his assessment the adoption of the printed vote represents a return to fraud in the electoral process.

“The printed vote will empower the rhetoric of fraud […] they will demand the public counting of 150 million votes, and that the public count can only be manual. Therefore, we are going to enter the tunnel of time, and come back at the time of the frauds in which people ate votes, ballot boxes disappeared, new votes appeared. We are going to produce a very bad result, so it will be bad for Brazilian democracy,” Barroso said.

Bolsonaro-allied member of congress Bia Kicis (PSL-DF), who is the author of the proposal for a return to the printed vote, also advocated  public counts, with Bolsonaro’s son, Federal Deputy Eduardo Bolsonaro (PSL-SP), backing Kicis’ stance.

Barroso also stated that any investigative initiative by the Federal Police to raise possible allegations of fraud in previous elections will be accepted by the TSE, in accordance with the normal protocol adopted by the Judiciary in these cases.