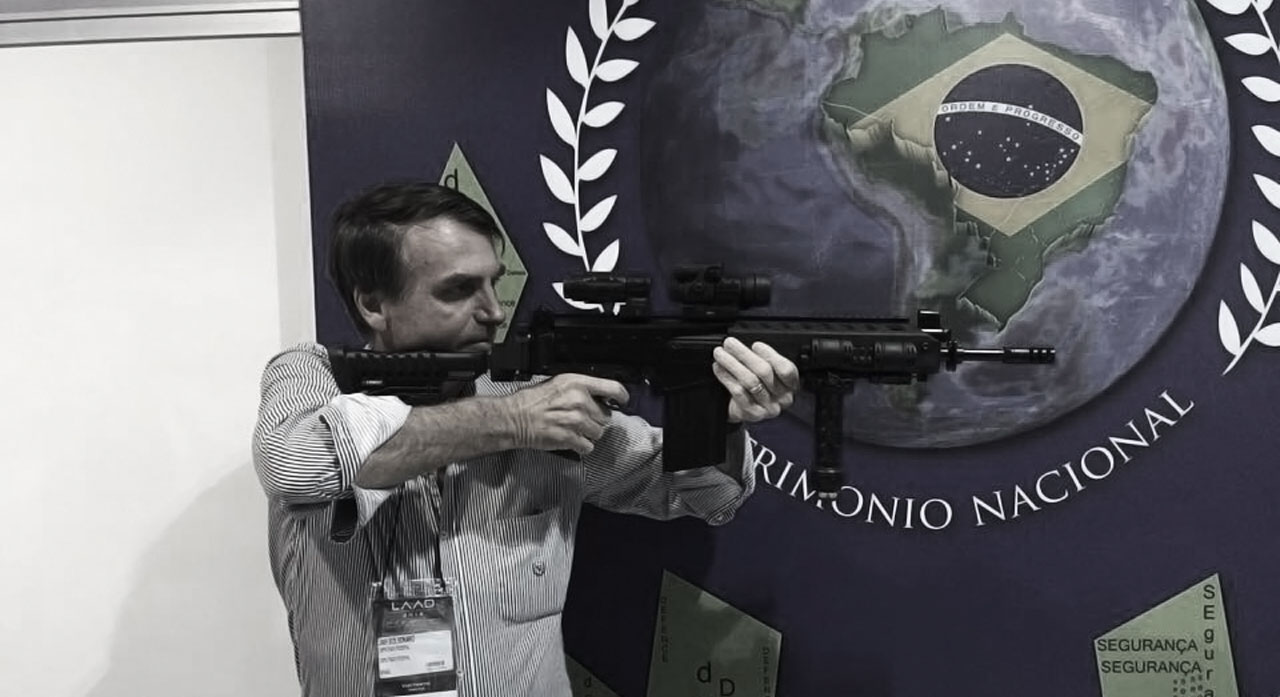 In yet another attempt to discredit the Brazilian electoral system, Bolsonaro claimed without evidence that the left rigged the 2018 elections. In an August 9 interview, the president said: “the left hired a hacker to divert 12 million votes, with money from the Foro de São Paulo, of the FARC, of ​​Narcos”. Bolsonaro once again admitted that he has no evidence of either election fraud or the new hacking claim, and uses a Federal Police report to support the new narrative. The document, however, does not provide any proof or mention of the statement.

The Superior Electoral Court rebutted all accusations Bolsonaro has been making about the integrity of the electoral process, the TSE, in an official statement, said that “undue access, or object of investigation, did not represent any risk to the integrity of the 2018 elections. This is because the source code of the programs used undergoes successive checks and tests, able to identify any change or manipulation. Nothing unusual happened.”

The disclosure of the investigation into the 2018 hacking report took place on the same day that Bolsonaro was included in the fake news inquiry at the Supreme Court.

After a criminal report forwarded by the TSE to the STF, Minister Alexandre de Moraes decided to investigate the dissemination of false information by the President of the Republic in a live broadcast held on July 29th. At the time, he had promised to present evidence of electoral fraud, but ended up using arguments that had already been refuted on previous occasions.

The TSE also opened an administrative inquiry against Bolsonaro for threatening the elections.  The Court’s magistrate, Luís Felipe Salomão, asked the president for clarification on the accusations.  In response, the head of the Planalto repeated the arguments, without providing evidence.