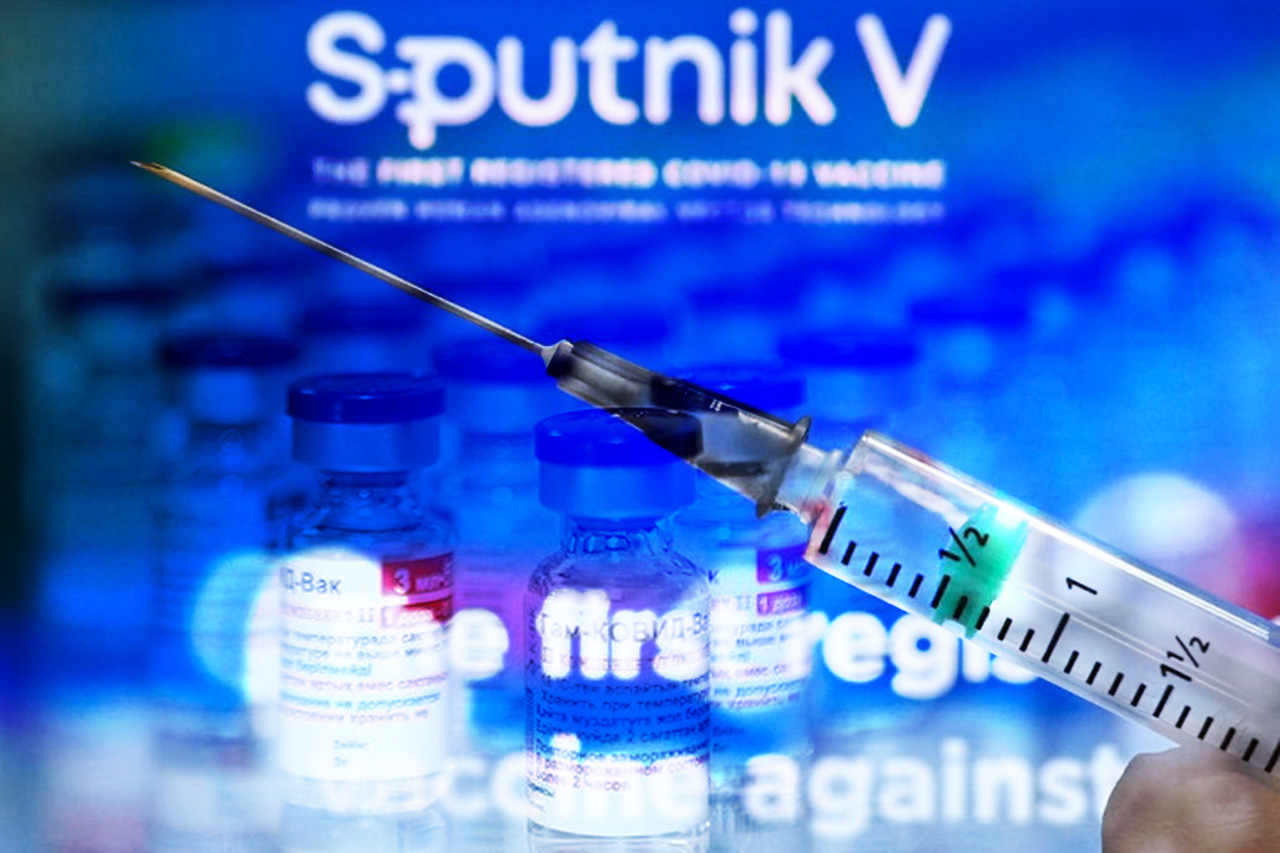 On March 15th 2021 Brasil Wire revealed in an exclusive that the United States had pressured Brazil’s government to refuse offers of the Russian Sputnik V vaccine, which was the first in the world to be approved. According to Department of Health documents, the US move was to counter what it described as ‘malign’ Russian influence in Latin America, to prevent a soft power victory for Russia, regardless of the human cost denial of the vaccine to Brazil’s population would cause. The story caused an international media and diplomatic incident, with a denial from the US Embassy read out live on Globo TV’s Jornal Nacional.

Since then, Brazil’s Supreme Court has ordered a Senate Inquiry into the Bolsonaro regime’s handling of the Coronavirus pandemic, including vaccine procurement. So far, 11 offers of vaccines have been refused by the Federal Government since the pandemic began, including those being developed inside Brazil.

Many Brazilian states went it alone, with 10 states ordering tens of millions of doses of the Sputnik V vaccine, a move which Bolsonaro tried to block via the Supreme Court. Their efforts at procuring the vaccine independently has faced such obstruction at every stage.

In February we reported how the Bolsonaro government had been refusing rival vaccines to Oxford AstraZeneca, which it signed a deal to purchase in July 2020. We earlier revealed confidential documents showing that AstraZeneca had lobbied Jair Bolsonaro months before his 2018 election.

Now as the death toll reaches 400,000, and with the rate of vaccination decelerating, it is regulator Anvisa which stands in the way of Sputnik V’s deployment in Brazil, while manufacturing facilities are already standing by to produce it.

Former Minister of Science and Technology Sergio Machado Rezende is now scientific coordinator of the Northeast Consortium, a group of 9 Northeastern States which broke early from the Federal Government in their Covid policy.

Rezende told UOL that he had no doubts that the decision by Anvisa (National Health Surveillance Agency) to veto the importation of the Russian Sputnik vaccine was political and that the arguments it used were “surprising” and “absurd”.

“We are absolutely convinced that the motivation is political! And we have two reasons: one is that it comes from Russia, and the president must think it is a communist country; and the other is that the initiative to buy this vaccine was from the governors of the Northeast, and from the beginning there is this problem between the president and the Northeast, where he had a lower vote than other regions.”

In an interview, the Russian Direct Investment Fund accused Anvisa of lying and insisted that the Sputnik V vaccine has already proved to be safe and effective. Argentine journal El Destape reports that Russia will sue Brazil for defamation, for “intentionally spreading false and inaccurate information” about the Sputnik V vaccine. In February, British Medical Journal the Lancet published a study showing Sputnik V to be safe, and with 91.6% efficacy.

According to Rezende, Anvisa has already approved two vaccines that have adenovirus in their composition: Oxford and Johnson & Johnson. For him, the argument they raised was surprising: “The vaccine from the Gamaleya laboratory also uses viral vectors. In this case, it uses two adenoviruses whose role is to create immunity in people.”

Rezende points out that the Anvisa decision has baffled experts: “…that the adenovirus used by Sputnik is replicating, that is, it would replicate in people, when the role of the virus is exactly the opposite. People do not know where Anvisa got this information from”.

The scientist says that it will now be up to the Agency to answer questions about how it came to this conclusion – an argument that has never been seen before. “This information has to be clarified in the coming days. But it made the decision using, in addition to the technical argument of a replicating adenovirus, several others that do not make any sense,” he said.

Rezende also claims that, of the 61 countries that already use the vaccine in their populations, at least two have already published analyses that demonstrate the total safety of the vaccine. “They have already published studies of phase 4, which is the mass use of the vaccine – and this is already being done in several countries. Argentina and Hungary carried out this analysis and both proved the effectiveness that had been obtained in phase three”.

Rezende says that his committee analysed the vaccine and confirmed the decision of the governors of the Northeastern states to acquire Sputnik, in a contract with Gamaleya laboratory for the purchase of 37 million doses. “We have on the scientific committee a vaccine subcommittee made up of experts in this area. What they did was to use the available information published by high-level journals and the information available officially. We are sure that the vaccine is reliable and effective.”

Rezende says that the political use of Anvisa was also seen in the approval process for CoronaVac, from São Paulo’s Butantan Institute in partnership with the Chinese laboratory Sinovac. Over 80% of vaccine doses administered in Brazil so far have been CoronaVac.

“There was a long delay and an above-normal requirement for documentation with CoronaVac. Remember that it was rejected by the President of the Republic and by the then Minister of Foreign Affairs [Ernesto Araújo] because it comes from China. Only after much pressure was it Anvisa approved. With Sputnik, Anvisa has been postponing a decision, and now only made one because [Supreme Court Minister] Lewandowski gave a deadline, and the deadline was over,” Rezende concludes.

In the early months of the pandemic Anvisa gave emergency approval to 188 agrotoxins, including those banned in Europe and elsewhere, for causing diseases such as Parkinsons. This too was considered a political decision made by Anvisa for the Bolsonaro government.