The depiction of Operation Lava Jato as an apolitical moral crusade, a new essentialist myth and a natural phase in the country’s development, is a divisive one in Brazil but nevertheless a narrative that Anglo media commentators have been almost unanimous in echoing. It is however becoming an increasingly difficult position to defend. The assertion that there is no personal or partisan political motivation behind the Operation’s actions, priorities and public communications has been repeatedly exposed.

Given the history covered on these pages before, a cursory comparison of media coverage, given the respective scale of proven bribes to Congressional Speaker Eduardo Cunha & allegations against former President Lula da Silva respectively, blows away any notions of impartiality. This is the very essence of the “selective indignation” regarding corruption that the Brazilian left have complained of for years, which is dismissed as ‘Petista Rhetoric’.

In this article we already looked at the parallels with, and Chief Prosecutor Sergio Moro’s very own considerations concerning, Italy’s own “Lava Jato” – Mani Pulite (Clean hands), dating back to 2004.

Putting aside the allegations themselves – preferring due process over presumptions of guilt or innocence – we instead can look at a 24 hour period where the modus operandi of Operation Lava Jato felt clearer than ever. 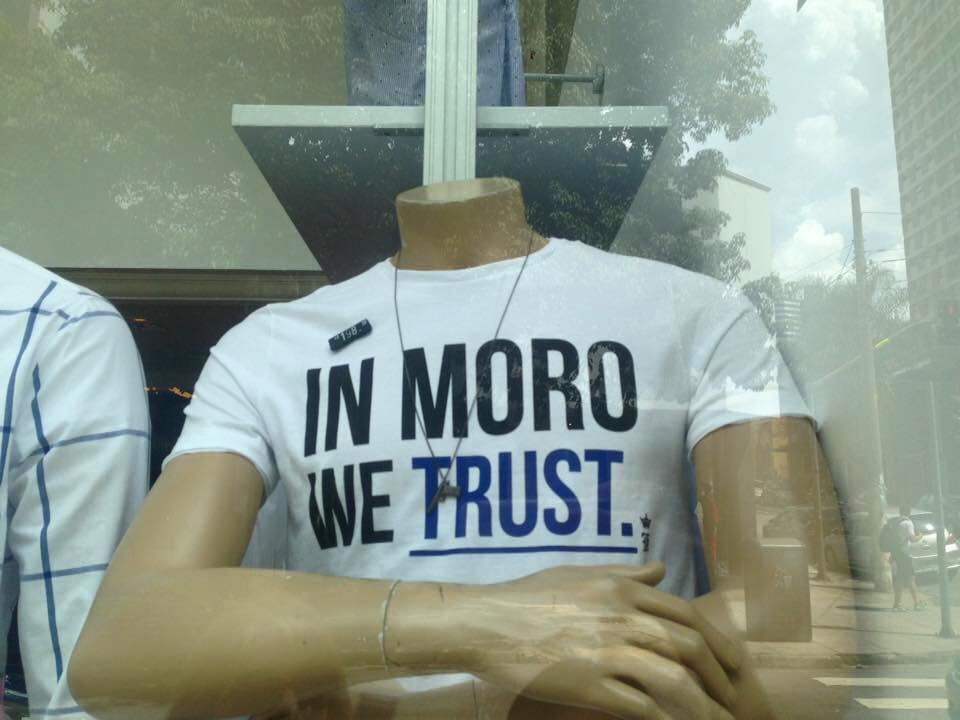 Sergio Moro had a problem – a Brazilian public so fatigued with his Lava Jato that increasingly telegenic media spectacles were required to sustain their attention. So, after ratings sagged for a few episodes, Moro brought out the big guns for this season’s March 4 finale – no less than Greek mythology’s Goddess of Truth herself, in ‘Operação Aletheia’.

Episode Synopsis: Someone on the Lava Jato team appears to have leaked – not for the first time – testimony from the case, in this instance drawn from indicted Senator Delcidio’s plea bargain, to news magazine IstoÉ. Hours after publication, Delcidio issues a cryptic note which appears to refute the veracity of the journalist’s article but stops short of outright denial. TV Globo’s Jornal Nacional spends it’s entire programme that evening covering those allegations despite Delcidio saying he doesn’t recognise the documents concerned. Police raid Lula’s properties in the morning, just hours later, which happens in perfect synchronisation with today’s newspaper headlines and breakfast news. This coincided with release of dreadful economic figures – some of which have been directly adversely affected by Lava Jato itself, which is seldom acknowledged (One estimate put the cost of Lava Jato to 2015 GDP at over 2%). From here we cut to armed Police outside a property of Lula da Silva being searched, accompanied by a tense, violent face-off between a baying mob and his supporters. As the former President gives his statement in private, a live press conference is being conducted with Federal Police officials on Television. What next for our bearded villain?

There could of course have been a simple arrangement for Lula to present himself for questioning voluntarily, such as happened in other instances, but what about the drama? Here the optics are everything, and we had grainy footage of him being led into a car to Congonhas airport, a MPF jet on the runway in case he needed be transferred to a Curitiba jail, and scenes of angry supporters clashing outside. Meanwhile Jurists declared his custody illegal and unconstitutional.

Known for his powerful character but did 70 year old Lula da Silva require 200 armed men to restrain him? Perhaps least shocking of all to close observers was that the MPF did not request Lula be placed in “Coercive Custody”, it was reportedly on the instruction of master showman, Sergio Moro himself (his warrant). Globo TV were licking their lips, naturally. Moro then claimed it was conducted this way to “avoid tumult”, perhaps he prefers the term “Circus” as they informed sympathetic media beforehand. That evening, as Globo’s Jornal Nacional showed footage of the former President being taken from his home – illegally – those in wealthy districts such as Sao Paulo’s Jardins & Higienopolis who, for a year had been banging pans at their windows for the ouster of Dilma Rousseff, applauded.

As in any trial by media, should the accused be cleared of wrongdoing – which would require an actual trial – the damage is done. 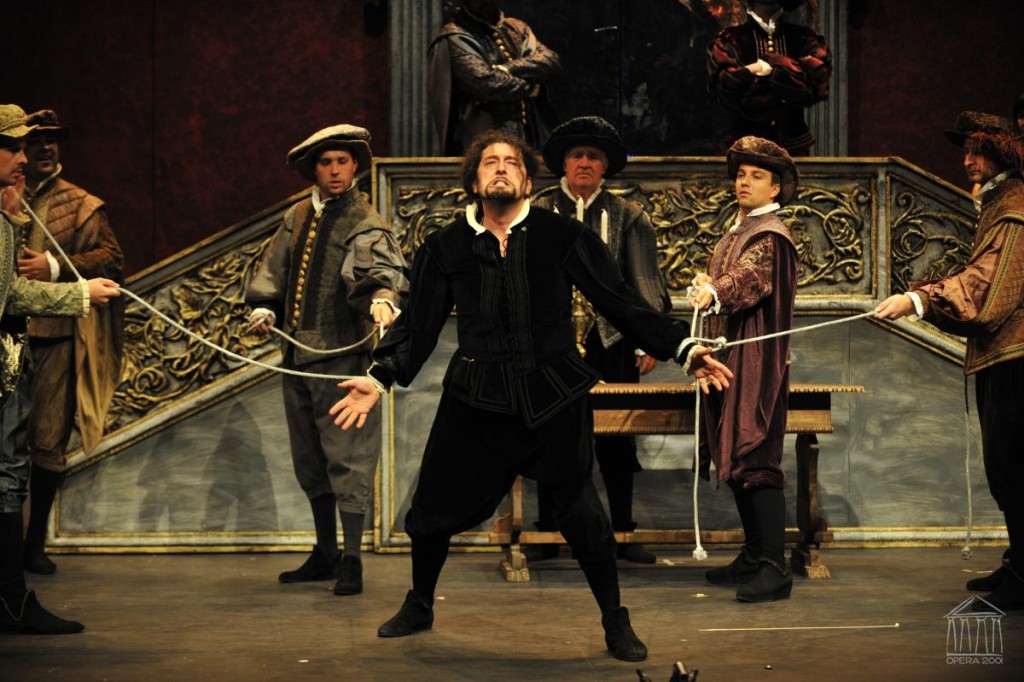 The IstoÉ story also coincided with the Supreme Court approving a first ever prosecution against a sitting Congressional Leader, the powerful Eduardo Cunha, for one of his own – already proven – corruption scandals, news which practically disappeared from the media as the Lula allegations emerged. A now declared enemy of President Rousseff and ally of pro-impeachment groups, should he remain in office, the disgraced Cunha is also first in line to ascend to the Presidency should she and VP Michel Temer be found to have breached electoral rules, in just another of many parallel legal efforts to overthrow the sitting Government. And there’s the rub, Cunha holds public office, Lula does not, so the usual justification for focus on PT corruption allegations over other parties does not hold here.

Suspicions have long been voiced on the Left that the overthrow of Dilma Rousseff is not the primary objective of all this, it is the prevention of Lula running for election should her mandate be ended prematurely, or if she survives in office until 2018. The ultimate objective, they believe, is the extinction of PT as a political force.

On the 13th of March, just over a week away, is the first Pro-Impeachment demonstration since they disintegrated into farce last spring, now with fresh fuel, and the anticipated worsening of economic perception which so excited the young protest organisers as 2015 drew to a close. And for the first time, a simultaneous Anti-Coup protest is being called by the organised Left in direct confrontation with reactionary groups – a potentially dangerous flashpoint.

Editor of Revista Época & staunch Antipetista, Diego Escosteguy, felt compelled to post this on Twitter in the early hours of March 4, a matter of hours before the Police raided properties of Former President Lula and the institute that bears his name.

Almost 2 in the morning. A few hours until a sunrise that has everything to be special, full of peace and love.