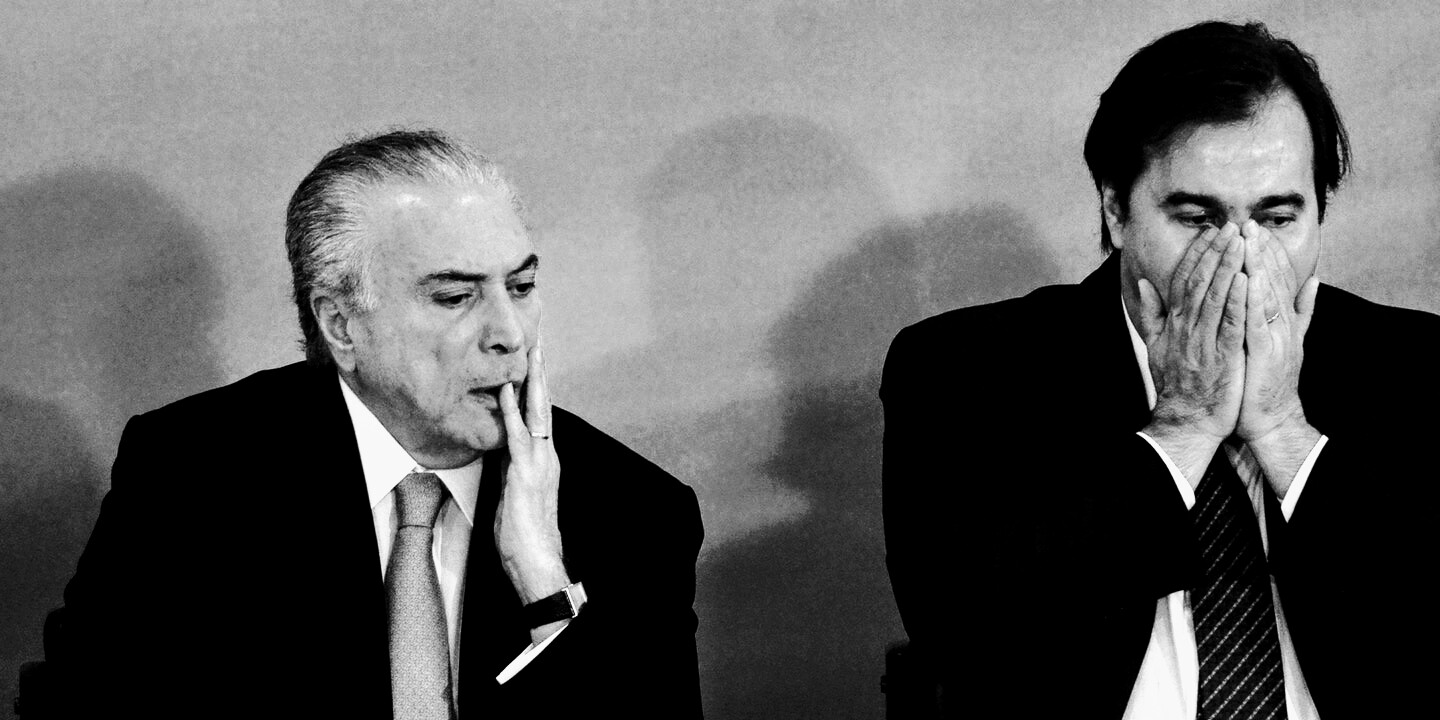 Temer released after 4 days: why did it happen?

Michel Temer was released from prison after serving only 4 days behind bars, after material evidence implicated him in hundreds of millions of dollars of personal enrichment and paying millions of dollars in bribes to Congressmen to impeach Dilma Rousseff. When he was first arrested, some foreign journalists used this opportunity to tweet out that the joint US Department of Justice/Brazilian Public Prosecutors Office Lava Jato investigation is not the political witch hunt the AFL-CIO and leading intellectuals have been saying it is, but that it is truly an impartial investigation. Temer’s release four days later has been met with their utter silence, and now the motives for the episode are coming out.

Hot on the heels of his unprecedented visit to CIA headquarters in Langley, Virginia, Justice Minister Sergio Moro began pestering congressional President Rodrigo Maia to fast track his neofascist anti-crime bill, which would increase impunity for killer cops. During the wee hours of the morning of March 20, Moro sent a threatening whatsapp message to Maia. The following day Maia responded publicly, “I am President of Congress, he is a minister and employee of President Bolsonaro. It is President Bolsonaro who has to dialogue with me. He is confusing the balls, he is not the President of the Republic and was not elected to his position. He is creating a bad situation for himself and overstepping his authority.” Maia went on to point out the fact that large sections of Moro’s crime bill appear to have been copied and pasted from a similar proposal drafted by Supreme Court Minister and former PCC organized crime cartel defense lawyer Alexandre de Moraes (who, ironically, was also accused of plagiarism in 2017).

The next day, Rio de Janeiro judge, Marcelo Bretas, who is friends of both Wilson Witzel, the fascist wing-nut governor of Rio de Janeiro, and Sergio Moro, issued warrants to arrest Temer, and 7 other people as a result of one of the multiple corruption allegations against the former President that had been raised, then ignored, during the Lava Jato investigation. Among the arrested was Rodrigo Maia’s father in law, Moreira Franco. 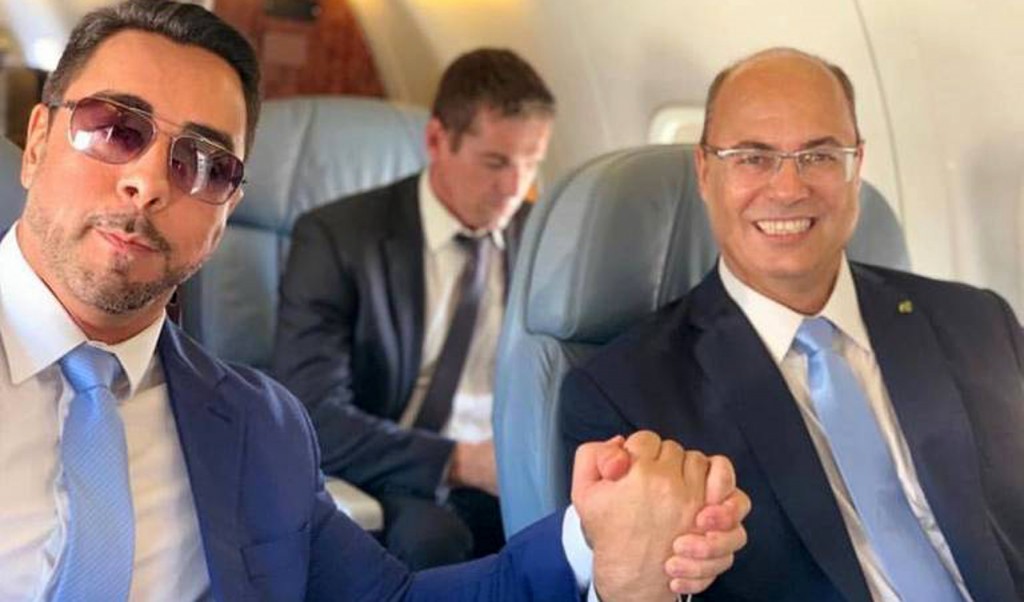 It only took 4 days for a regional judge to order everyone’s release. The arrests were a publicity stunt, conducted under the legal argument of preventative imprisonment due to flight risk, before any of the defendants were given their right to a trial.

That afternoon, Maia struck back, passing a lightning-fast constitutional amendment that would transfer most of the control of the federal budget from the Executive to the Legislative branch of government, by 453 votes to 6 with broad support of 13 political parties, including Bolsonaro’s own scandal-weakened PSL. The measure will now move up to the senate.

Meanwhile, Moro’s former subordinates on the Lava Jato team are fighting with the Supreme Court, after it blocked their proposal to use a $680 million kickback from the US Department of Justice to establish a privately managed “anti-corruption” foundation in Curitiba. After a first national protest against the Supreme Court, called for by Students for Liberty front group, the MBL, fizzed out, with crowds in the dozens, a second round of protests has been called for April 7th. Overwhelmed by greed and thirst for power, the Lava Jato task-force has now picked and lost fights with Congress and the Supreme Court – at least for now.