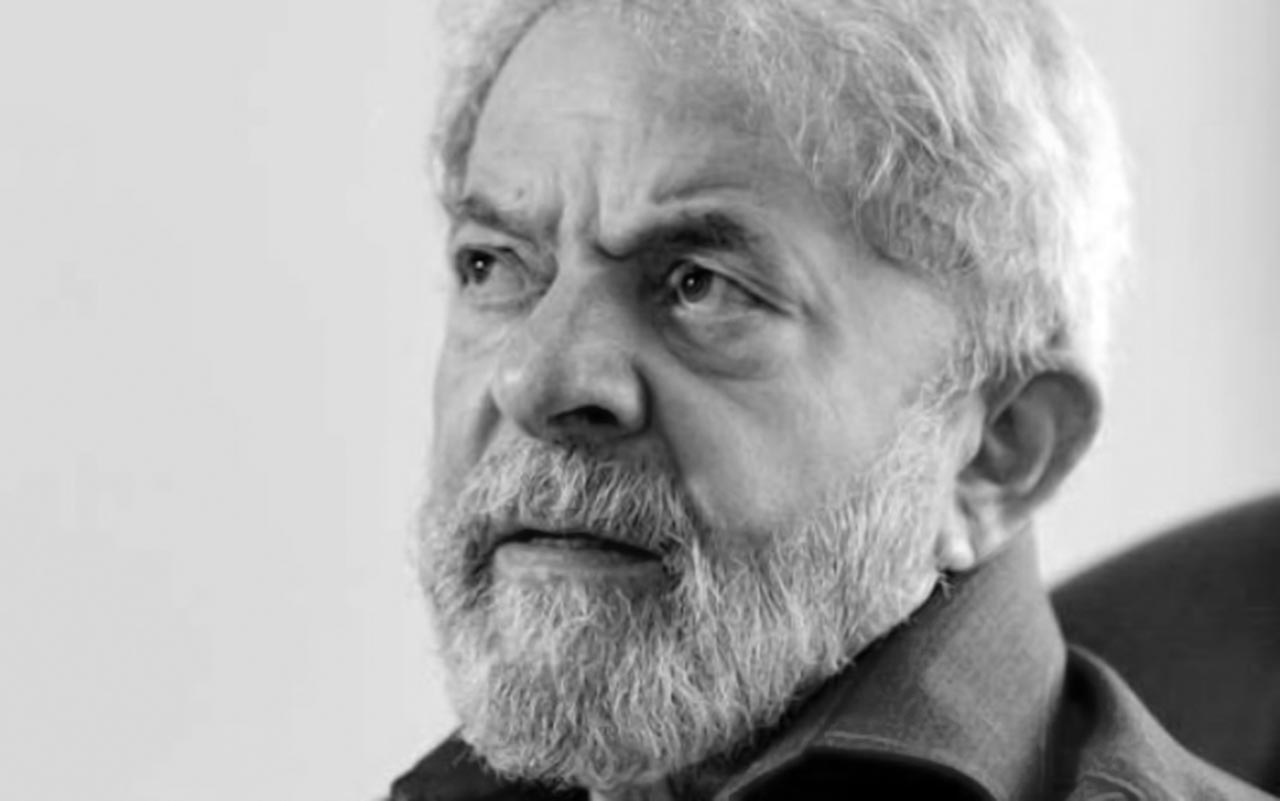 Brazil’s Supreme Court justice Marco Aurélio Mello issued a ruling this Wednesday, Dec. 19, ordering the suspension of prison sentences for all convicts who have appeals pending after having their conviction upheld by an appeals court. The decision could lead to the release of former Brazilian president Luiz Inácio Lula da Silva, whose case is pending trial in higher courts.

The justice ruled on a petition filed by the Communist Party of Brazil (PCdoB). The decision is provisional.

“The due process has been restored. Justice Marco Aurélio’s decision grants a preliminary injunction to release prisoners who have been jailed after an appeals court upheld their sentence when they don’t fall into very specific aspects of the penal code – and that includes president Lula. What the Constitution establishes has been restored,” said the national chair of the Workers’ Party, Gleisi Hoffmann.

At 2:48 p.m. this Wednesday, Lula’s defense team filed a petition to release the former president, who has been serving a 12-year prison sentence since April, after an appeals court upheld his conviction. Brazil’s most popular leader has been accused of accepting US$ 1.1 million in bribes from construction company OAS to pay for the remodeling of a beachside apartment in Guarujá, São Paulo state.

“We are following all appropriate procedures,” Hoffmann said. “The [ex-]president’s lawyers are working on it and we believe it’s a matter of time to have him released.”

Hoffmann also said that, while the decision was made by only one justice, it’s “a decision by the court of the last resort.” Mello sent the decision for the full bench to discuss or review the ruling. However, today is the last day before the Supreme Court goes into recess until next year, and there is no full court session scheduled to take place in 2018.

“So we believe president Lula can benefit from this decision and justice will be restored,” Hoffmann said.

The Federal Attorney General, Raquel Dodge, released a statement arguing a prison sentence upheld by an appeals court is constitutional, and that she will pursue ways to overturn Mello’s decision.

“While she has not been notified regarding the decision, the Attorney General is considering the appropriate legal measures to take with her team. The Attorney General points out that starting to serve a sentence after an appeals court’s decision is compatible with Brazil’s Constitution, in addition to guaranteeing effectiveness to the Penal Law and contributing to end impunity and ensuring the credibility of institutions, as supported by the Supreme Court,” the statement reads.