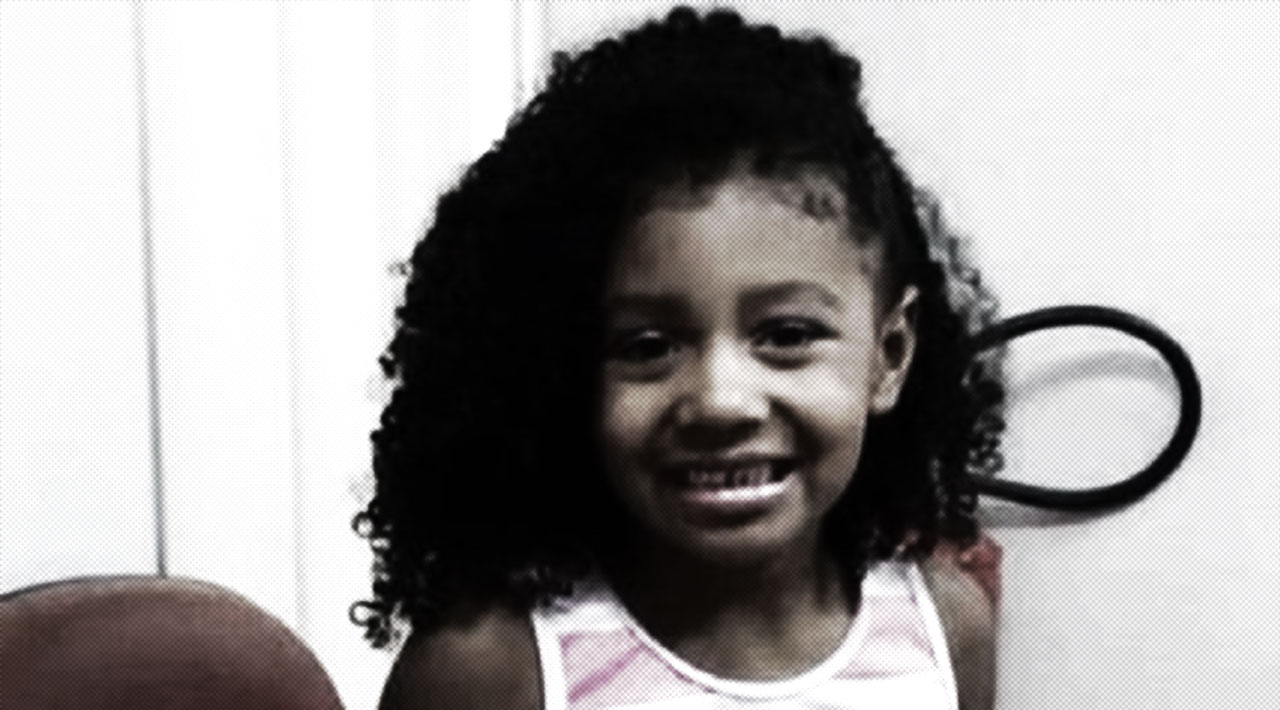 Brazil is still in shock at the killing of an eight-year-old girl, Agatha Vitória Sales Félix, struck in the back by a bullet during a police operation in Complexo do Alemão favela, northern zone of Rio de Janeiro, on Friday 20th September 2019.

The girl was shot while in a van with her grandfather. After being taken to the emergency unit in Alemão and then transferred to Getúlio Vargas hospital she could not survive her injuries. Residents say that Military Police officers fired on a motorcycle passing the van where Agatha was.

Elected on a controversial and suspect public security platform, Governor Witzel has garnered much criticism from experts, researchers and human rights organizations. As commander of the state’s Civil and Military police, Witzel is already the governor responsible for most civilians killed by the state. Rio de Janeiro police have not killed so many during operations since 1988. From January to June this year, nearly 30 percent of violent deaths in the state had been caused by the police.

Witzel has encouraged a tactic of police firing from helicopters. Just days previously, a school in the Maré favela, packed with pupils attending lessons, was hit with multiple rounds.

Veteran journalist Luis Nassif accused Witzel of genocide and called for his imprisonment: “His policy of encouraging police violence, the order for helicopters to machine-gun residential neighborhoods, under the pretext of fighting criminals, the execution of innocents, are all reasons for his arrest.”, “Every day that measures (against Witzel) are delayed means more civilians being killed, children terrified, entire communities in permanent tension.”

Presidential candidate Fernando Haddad called for Witzel’s removal from office: “…there are plenty of reasons to ask for Witzel’s impeachment. He is largely responsible for the atrocities committed in Rio de Janeiro. A murderer!”

At time of publication neither Governor Witzel, President Bolsonaro, nor his Justice and Security Minister Sérgio Moro, had commented publicly on Agatha’s shooting.

A protest will be held in Complexo do Alemão on Sunday 22nd September called simply “Stop killing us”.