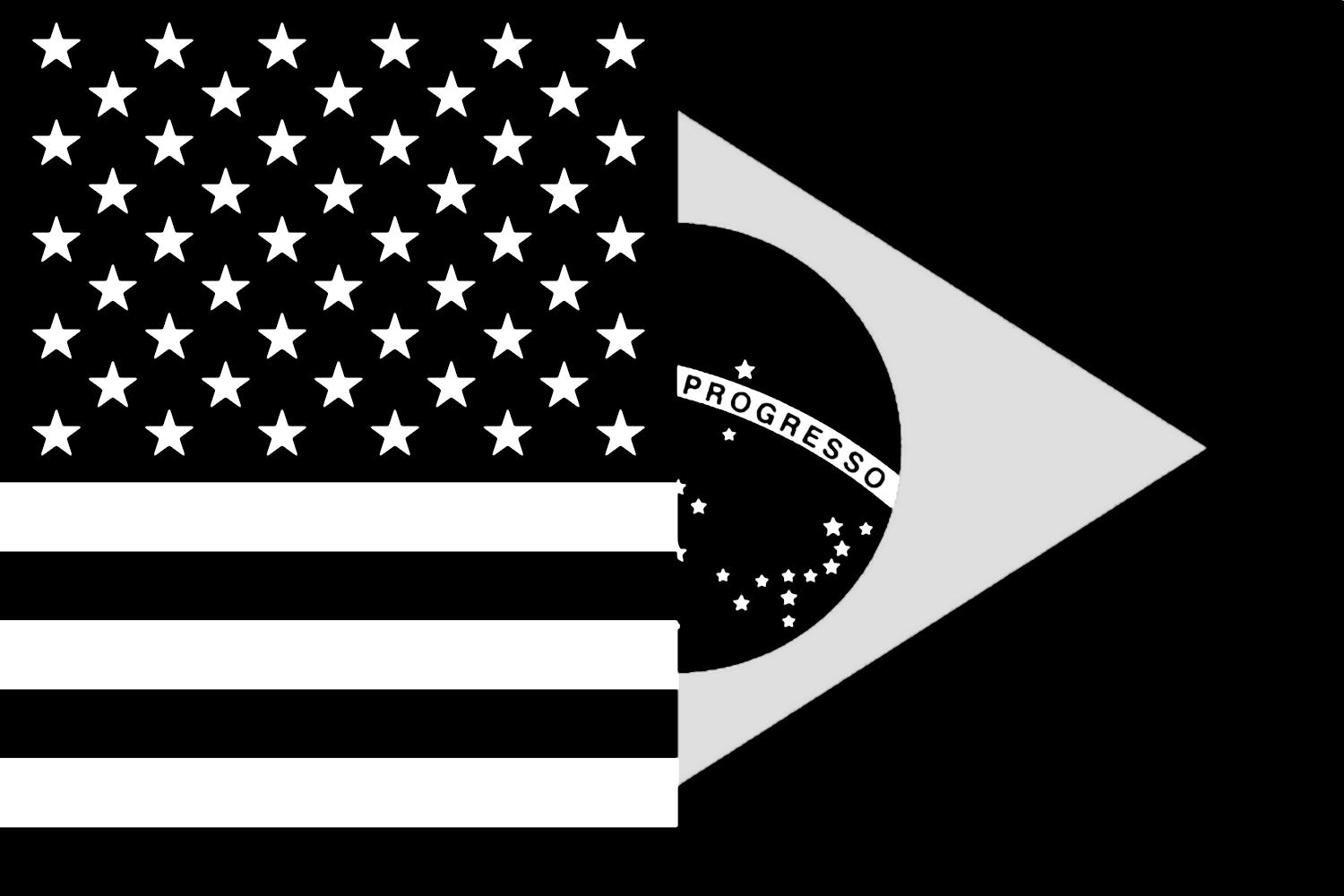 Pandora’s box: Geopolitics of the Brazilian Coup d’État and its Consequences

Abstract: Besides the judicial achievements going after the corrupt schemes which were bleeding the balance sheet of Brazilian state-owned companies, scholarly literature has still not been able to assess the multiple allegedly unintentional implications correlated to the political association between judicial ranks and corporate media outlets behind the witch-hunt against corruption in Brazil. In order to understand the 2016 coup d’ ́etat in Brazil, two distinct approaches are necessary. On the one hand, the coup is fundamentally connected with a long-term process of epistemological and normative public battles among professional networks who are in charge of the political legitimation of judicial and macroeconomic field of state power. I am going to call these struggles palace wars. On the other hand, it’s related to a specific role played by United States’ geopolitics. By employing a Clausewitzian concept of center of gravity and its deployment in a new pattern of non-conventional warfare, including a cyber-war, it will be sustained that “Bridge to the Future” is one of the main mechanisms pushed by the hybrid warfare under which Brazilian democracy has been subjected to in recent years.

The geopolitics of the Brazilian coup d’ ́etat and its consequences


This work is licensed under a Creative Commons Attribution-NonCommercial-ShareAlike 4.0 International License.