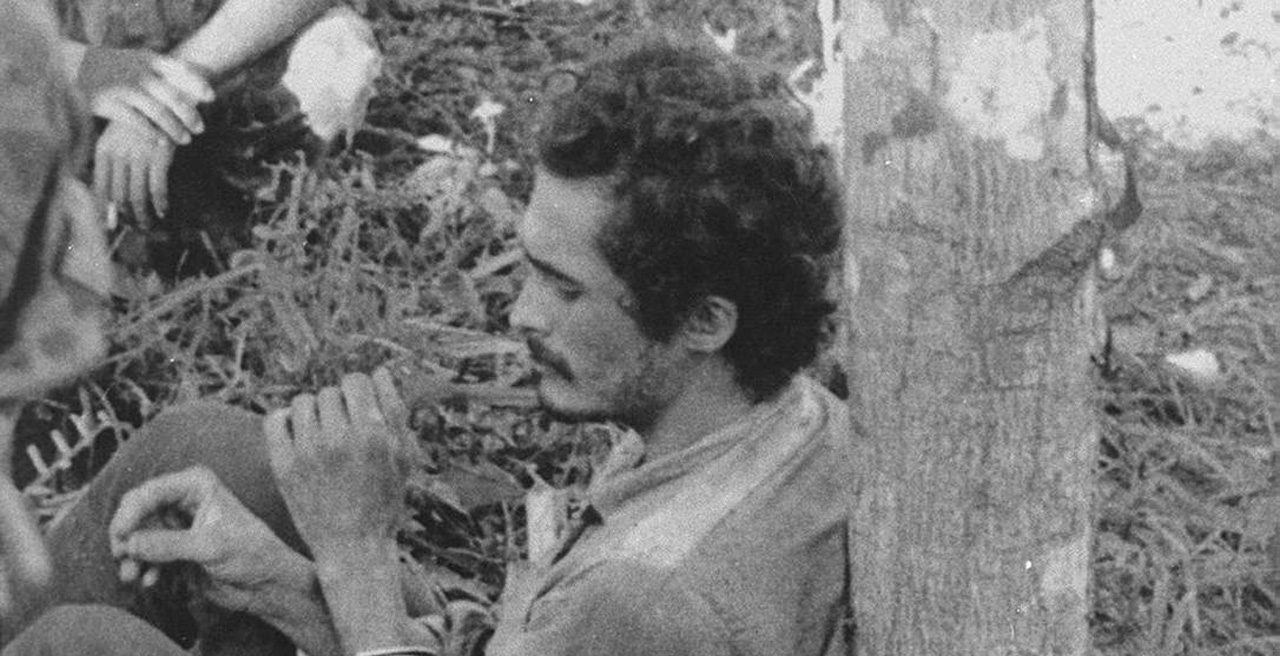 José Genoino, former guerrilla, federal deputy and ex-president of the Workers’ Party, has spoken about how Jair Bolsonaro was the Military’s strategy to return to government without a traditional coup, and sees no sign that they are prepared to relinquish their power voluntarily.

As a young man in the 1970s José Genoino was part of the PCdoB guerrilha in Araguaia, which the dictatorship violently crushed, under an institutional and media blackout which lasted for years.

Genoino sees clear desire from the military to hold on to power now they have returned to government for the first time since the end of that dictatorship. He told 247: “The Armed Forces are in the state apparatus and are not willing to leave in 2022”. He says that the Army regained power under the motto “against the PT and the left, anything goes”.

He sees it as critical to bring the Armed Forces under civilian control, and points to the struggles ahead: “Democratic forces have a huge task. The 2016 coup, Lula’s arrest and the manipulated election produced a new model of a political regime based on three central elements: military tutelage, the role of corporate media, media monopolies, and the justice system – specifically lawfare, for the criminalization of politics”.

According to Genoino, the election of Jair Bolsonaro was part of a strategy of the military to return to power without the need for a traditional coup, such as that which brought down the Goulart government in 1964: “The election of the captain was only viable because of the Armed Forces, particularly the Army. There is an inseparable marriage. His government depends on this protection. This comes from the 2018 campaign, see the intervention in Rio de Janeiro, the electoral campaign, the way the campaign was developed, the way the government was set up, and I think it represented the possibility for the military to exercise a return to  power without the need for an abrupt interruption, from a military and a political point of view.”