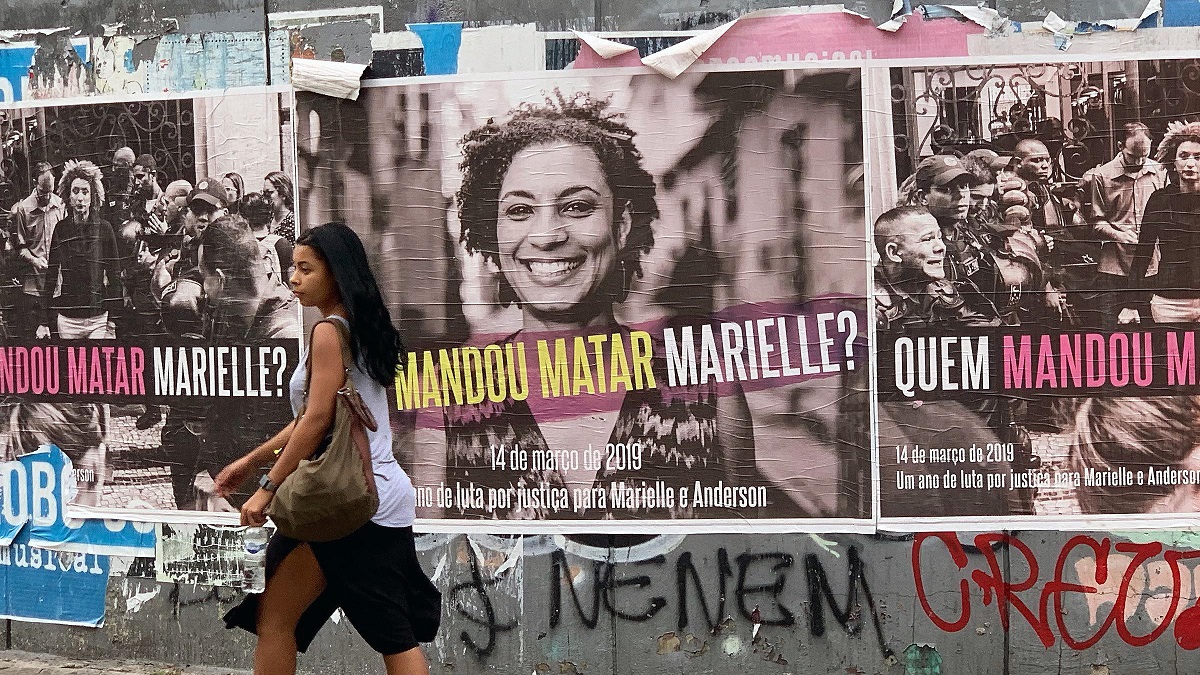 Marielle Franco would have turned 40 today

500 days after the socialist city councilwoman’s assassination, the people who ordered her killing are still at large

On Saturday, July 27th, Congressman Marcelo Freixo (PSOL-Rio de Janeiro) published a video of city councilwoman Marielle Franco in Pedra do Sal, downtown Rio, in 2017, on her 38th birthday. The socialist lawmaker would have turned 40 today, which is also the date which marks 500 days since she and her driver, Anderson Gomes, were assassinated. “I miss her wide smile, playful spirit and contagious laugh. I miss you so much. Who ordered Marielle killed?” Freixo wrote.

The Civil Police and the Rio de Janeiro Public Prosecutors (MP-RJ) arrested former police officers Ronnie Lessa and Élcio Queiroz last March and accused them of murdering Franco. However, it is widely believed that these were contract killings and the people who ordered them have not been found to date.

Meanwhile, Marielle Franco, who was black, bisexual, socialist, feminist and from a favela, has become a worldwide symbol in the struggle against fascism and injustice.

During her one-year stint in the Rio de Janeiro City Council, Franco drafted 16 Bills, 7 of which were eventually transformed into law. President Jair Bolsonaro, who lived in the same luxury condominium complex as one of the gunmen arrested in Franco’s assassination, only authored two successful pieces of legislation during his 28 year stint in Congress.

This article was translated and adapted from 247 by Brian Mier and can be seen in its original form here.