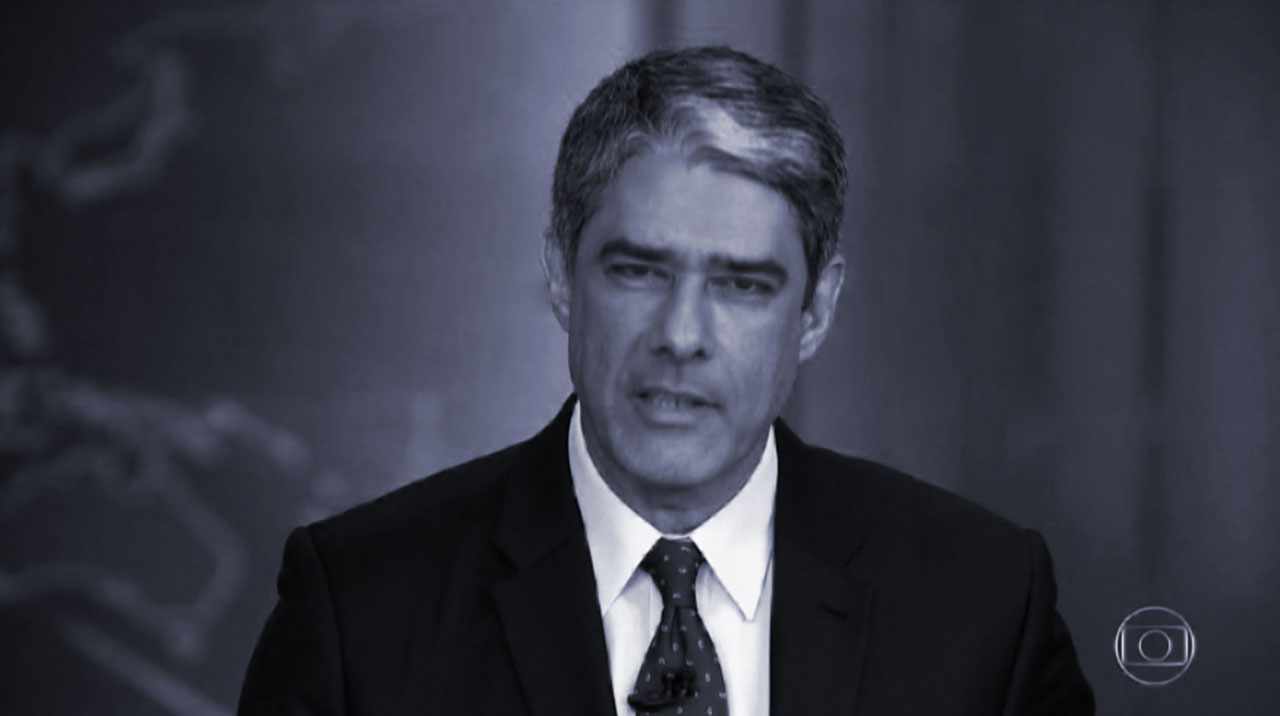 Tuesday, April 3. On the night before the habeas corpus judgment that could guarantee freedom for ex-president Lula, the anchorman and editor of Brazil’s most popular news program, William Bonner, ended Jornal Nacional with a story delivered in a tone of a threat  to the Supreme Court Ministers. In a somber voice, he read two tweets from General Villas Boas, commander of the Brazilian Army in which he rejected “impunity” and said that the Army is “conscious of its institutional role”, in a clear signal that they plan to intervene if the Supreme Court does not rule against Lula.

“In Brazil’s current situation all that is left to do is for us to ask the institutions and the people, who are thinking about of the good of this country and future generations, and who are only worried about their own personal interests… I assure the nation that the Brazilian Army shares the anxiety of all of the good citizens, repudiates impunity and respects the Constitution, social peace and Democracy, while remaining conscious of its institutional role,” wrote Villas Boas in one of the two tweets that Bonner read over the air.

During the day there were dozens of protests scheduled in favor of Lula’s  imprisonment, but turnout was much lower than expected. Due to the low turnout, Globo tried to build support for Lula’s imprisonment. The network, which was an active and enthusiastic supporter of the military dictatorship (1964-1985) used the armed forces one more time to threaten democracy.

Earlier, Army General Luiz Schroeder Lessa also made a widely circulated public statement, saying that if Lula is elected president there will be a military takeover of the country.

This article originally appeared in Revista Fórum, was translated from Portuguese by Brasil Wire and can be read in its original language here.