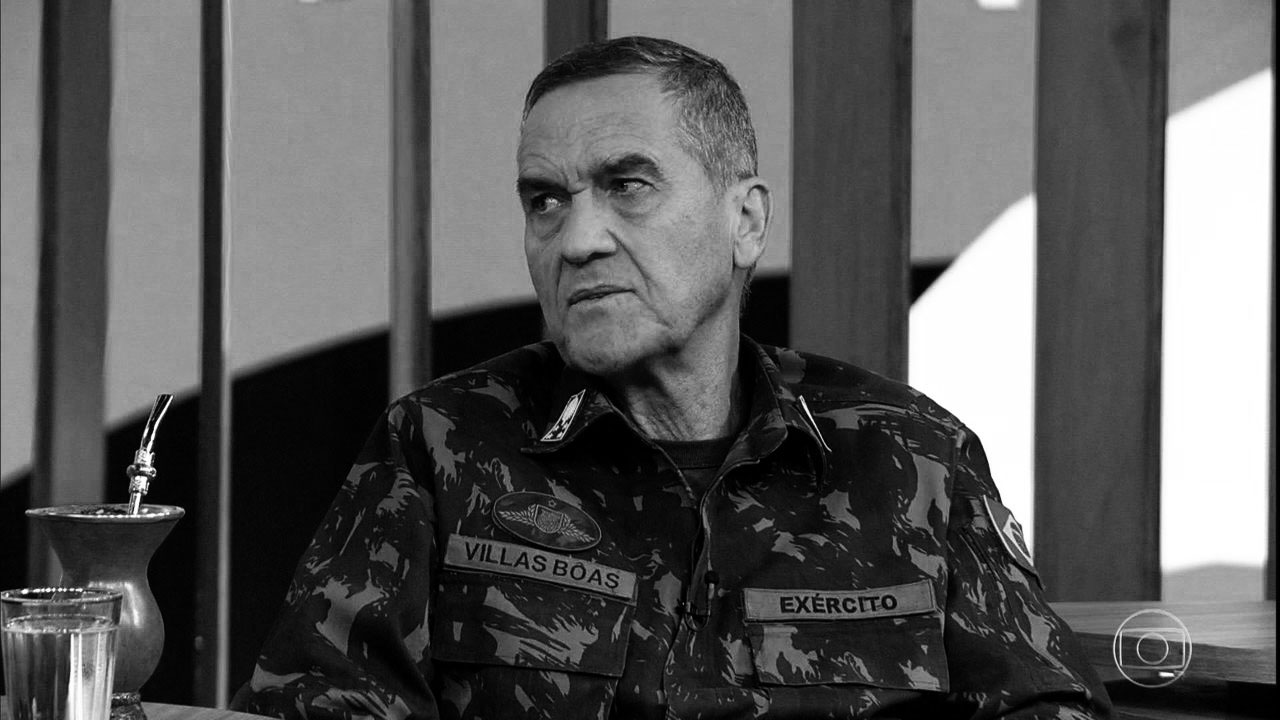 TV Globo is scandalously and unethically pressuring the Supreme Court to deny ex-president Lula’s constitutionally guaranteed right to defend himself in liberty against illegal and unjust accusations, with no proven crime or evidence, made by Sergio Moro and aggravated by a per-arranged decision in the 4th regional court (TRF-4).

Last night (4/3/2018), as Globo’s Jornal Nacional news program came to an end, its anchorman read a declaration by the Army Commander General Vilas Boas about the Supreme Court ruling on Lula’s habeas corpus, which is scheduled for today.

It is not natural in a democracy for military leaders to make public statements on political or legal matters, as has happened during the past few days. It is even more strange that comments made on the social media by the commander of the Army, General Vilas Boas, would be disseminated and manipulated on an edition of the Jornal Nacional News program, which dedicated 23 minutes of airtime to publicly pressuring the Supreme Court Ministers to rule against Lula.

During the Workers Party (PT) governments, we supported the armed forces like no other government since the re-democratization of 1988. During our governments there was never a shortage of uniforms or meals for recruits. We invested to defend of our land and sea borders and our airspace and returned dignity to the military.

And as Vilas Boas defended on the social media networks, we of the PT have always fought impunity and respected the Constitution. We helped define the role of the Armed Forces in the 1988 Constitution.

Defense of the Constitution implies recognizing the presumption of innocence, as defined in Article 5, Paragraph 57. This is what we hope is ratified today by the Supreme Court.

Globo is trying to repeat what it did in 1964, when it incited military leaders against the constitutional government of Jango Goulart.  Now it is doing it to incite pressure against on the Supreme Court. Globo is a historic poisoner of Democracy.

Trained columnists in the press, spokesmen for fascism and even officers of the reserves have begun threatening a new military coup against the recognition of Lula’s legal rights.  They are the voices of fascism and intolerance.

The solution for the political, economic and social crisis is in the realization of free and democratic elections, with the participation of all of the political parties and without authoritarian vetoes against Lula. The solution is to respect the political accord that was consecrated in the 1988 Constitution. It is this democratic pact that the Supreme Court should protect.

President of the Workers Party (PT)