The MPF-DF (Federal Public Prosecutor’s Office in Brasilia) requested on Friday (1st) the acquittal of former president Luiz Inacio Lula da Silva in the case of an alleged attempt to buy the silence of the ex-Director of Petrobras, Nestor Cerveró.

Investigators concluded that there is no evidence that he had participated in the criminal scheme. The MPF decision casts fresh doubt on the reliability of evidence obtained in Lava Jato plea-bargains.

This news emerged as Lula ends his two-week ‘Caravan of Hope’ campaign through the North East of Brasil, where he has been greeted like a “Head of State” daily by thousands of supporters at public rallies, and visited key Naval and Petrochemical industries in the region. Despite controversy, turnout on the tour has been high, settling any doubts about the enduring appeal of the man who is still by far the country’s most popular politician. Lula is the leading candidate in all polling scenarios for October 2018’s Presidential election in which he is present, which depends the result of appeal against his conviction. 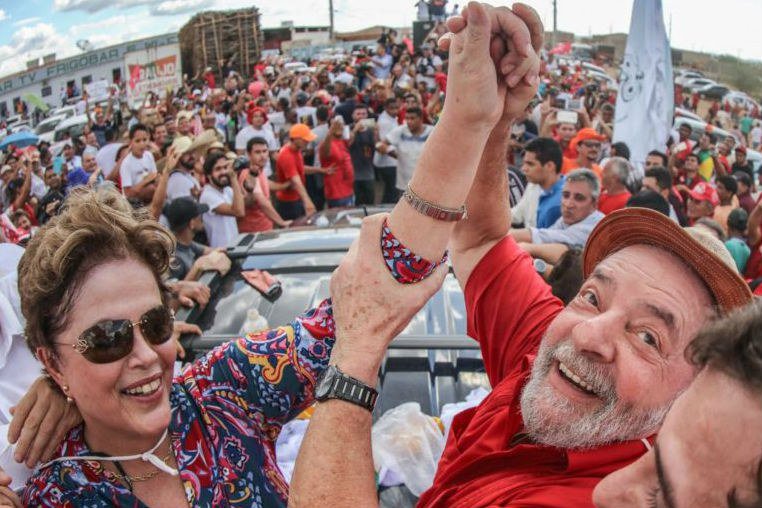 The news of the Public Prosecutor’s decision arrived symbolically on the first anniversary of Brasil’s 2016 Parliamentary Coup – Michel Temer’s first day in the Presidency proper, following the discredited impeachment of Dilma Rousseff, who has herself been acquitted five times since her ouster.

The request for Lula’s acquittal also coincided with the launch of a new movie, based on Operation Lava Jato which has been the subject of a critical mauling, and accusations of propaganda. 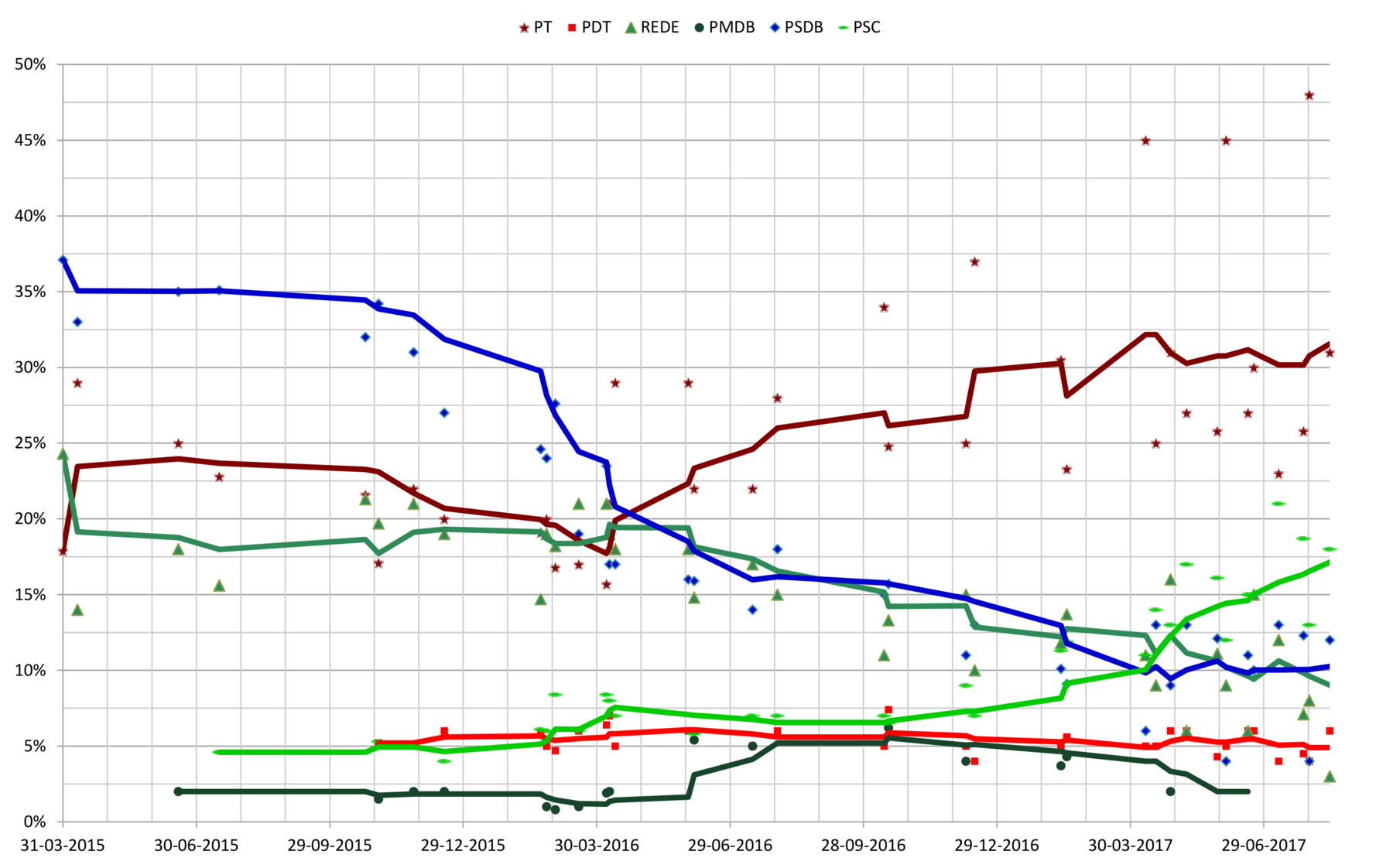 Should Lula be able to run for the Presidency in 2018 he is near certain to win, according to opinion polls.

The MPF has recommended the loss of benefits for the former Senator Delcídio do Amaral (PT-MS) gained through his plea-bargain testimony, in which he is deemed to have been dishonest. According to the prosecutor’s office, Delcídio lied about facts that led to the opening of a criminal action against seven people, including Lula.

The case emerged in late 2015 when Delcídio, then leader of Dilma’s government in the Senate, was arrested after being taped in a conversation in which he offered financial help to avoid Cerveró’s own plea-bargain testimony. The idea was to prevent them from being betrayed by the former director. According to the Prosecutor’s Office, they attempted to buy Cerveró’s silence for R$250,000, which he claimed was Lula’s idea.

If Delcídio is convicted in this case and the judge accepts the request to disregard the benefits of the plea-bargain, the former senator may have to complete his full sentence. According to the prosecutor, his plea-bargain must be dismissed “because of factual omissions (falsehoods) and false imputations of facts to third parties (lies).”

Possible annulment of his plea-bargain would not however invalidate the use of the evidence carried by the report, notes the document. The final decision will depend upon the Attorney General’s Office. 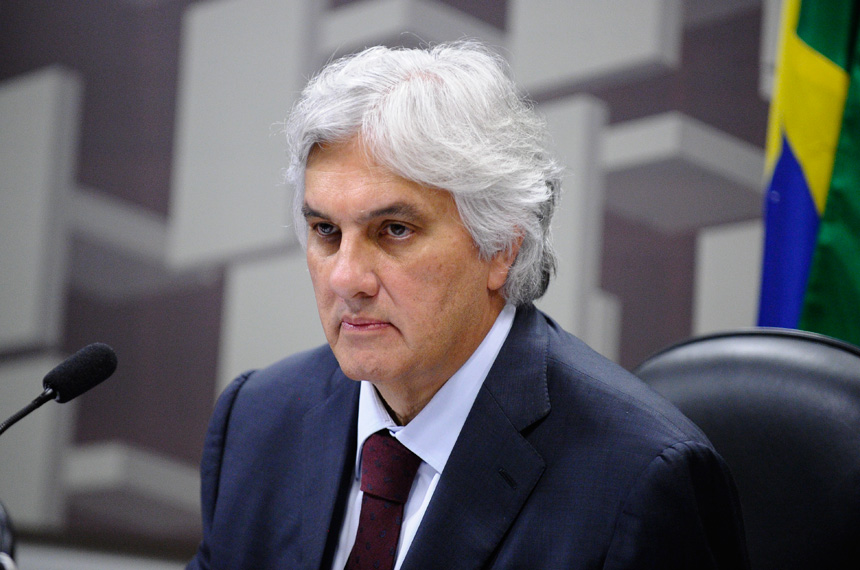 “In requesting the acquittal of Lula, the prosecutor responsible for the criminal action shows that MPF members must act in search of the truth of the facts and not for the purpose of political persecution, as is unfortunately the case in the Lava Jato Task Force in relation to former President Lula.

Before the request for acquittal of the holder of the criminal action, the only possible outcome of the action will be the recognition of Lula’s innocence.”