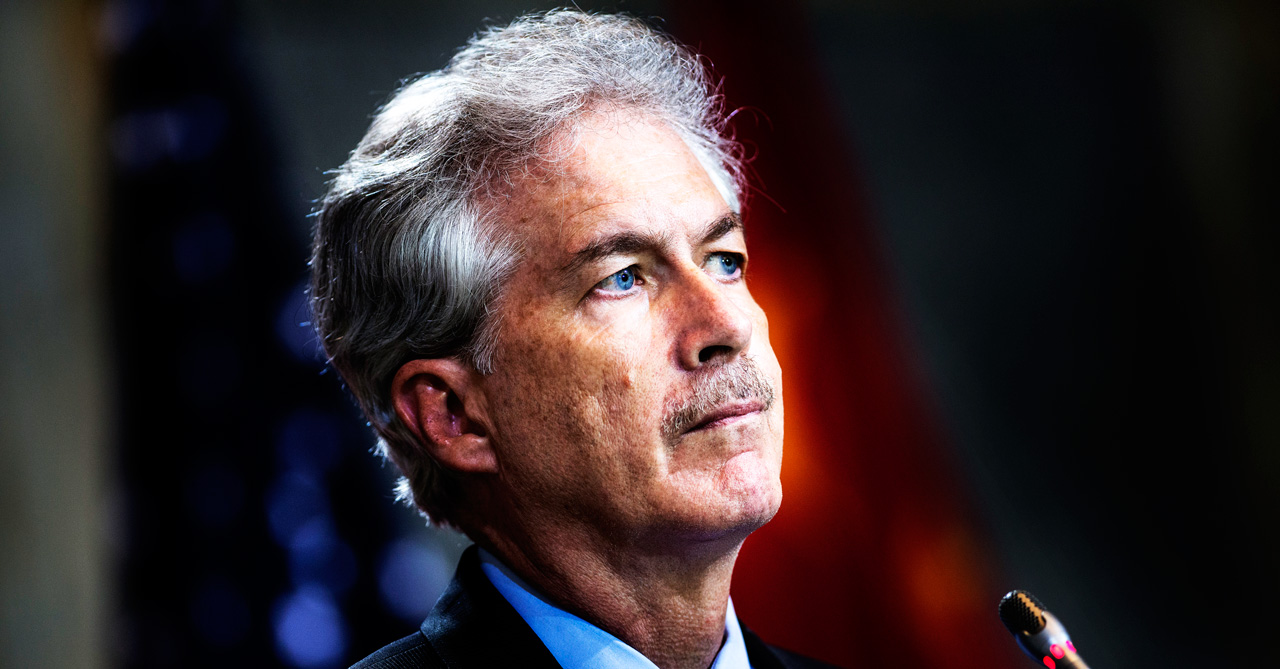 Background: Shortly after taking office, Jair Bolsonaro became the first Brazilian leader to visit CIA headquarters in Langley, Virginia. He was accompanied by his Justice Minister Sergio Moro who had jailed main opponent Lula da Silva before the 2018 election, on now annulled charges. As a result, US-trained Moro now faces Supreme Court investigation for Judicial bias. Prosecutors from the now disgraced joint US-Brazil anti-corruption operation Lava Jato called Lula’s prosecution “a gift from the CIA”. The White House recently admitted that the CIA was involved in its “fight against corruption” in Latin America, which effectively brought Bolsonaro to power.

William J. Burns, director of US intelligence agency the CIA, is currently visiting Brazilian capital Brasília, where he will be meeting government officials such as Government Secretary, General Luiz Eduardo Ramos, and the powerful head of Institutional Security, General Augusto Heleno.

On the 29th June, Burns was in Colombia, according to the Colombian ambassador in Washington, Francisco Santos, Burns’ arrival is the result of three previous meetings with the CIA to clarify “what is happening in the country”.

This week, United States President Joe Biden, announced on June 28 (1 day before the arrival of the CIA director in Colombia) his support for negotiations promoted in conjunction with the international community, regarding the forthcoming elections in Colombia, where leftist Gustavo Petro currently leads opinion polls.

The president of the United States received a call from his Colombian counterpart, Iván Duque, where he shared his concern about the situation in Venezuela and its regional impact.

According to the Colombian Foreign Ministry, the presidents spoke about economic reactivation and employment, the global climate change agenda, shared values ​​in the area of ​​democracy and human rights, as well as the importance of effectively confronting common threats in terms of regional security and transnational crime.

Furthermore, Biden reportedly expressed his concern about the situation in Venezuela and its regional impact, and highlighted the importance of seeking an international consensus for “free and fair elections”.

Burns’ visit to Brazil raises questions about his objectives in the country.  The visit of the CIA chief was confidential and was not known in advance. Officially speaking, there is no information in Bolsonaro’s agenda about a meeting with the American official. There are concerns that the CIA director’s visit is happening just 2 days before the 3J protests, where hundreds of thousands of Brazilians are expected take to the streets to demand the removal of far-right president Bolsonaro, who came to power with United States’ support.

Appointed as CIA director by Joe Biden on March 18, Burns was also one of the heads of the commission that negotiated the 2015 Nuclear Agreement with Iran during the Obama-Biden administration.