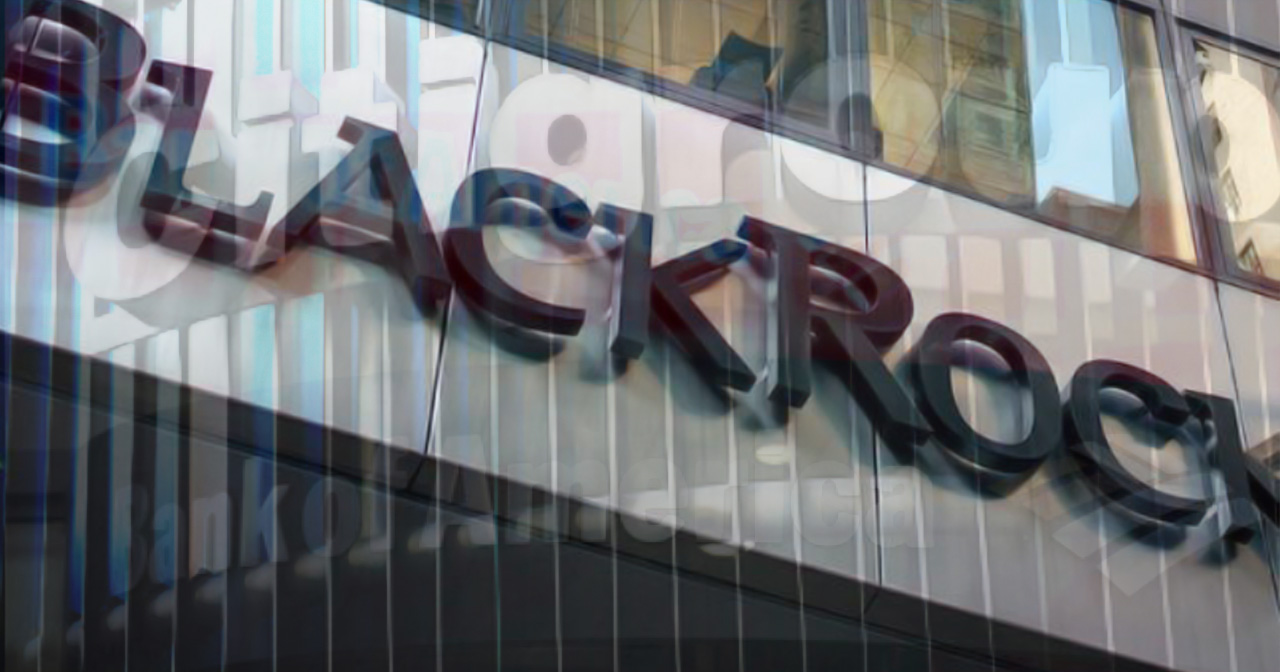 Brazil’s former Finance Minister cites 2012 as the moment international capital began conspiring to bring down its left wing government. The same interests, many of which are represented by Council of the Americas, went on to back far-right Bolsonaro.  It is one of the most frank denunciations yet of the role foreign capital played in Dilma Rousseff’s ouster, from a member of her own government.

In an interview with TV247, Former Brazil Finance Minister Guido Mantega said that the ouster of the Workers Party (PT) in 2016, via the coup against Dilma Rousseff, was the result of government policies which reduced profit margins for big international and national financial interests.

“In 2011, we started interfering with the inflow of volatile capital by doing things like taxing the derivatives market […] So, the  funds that had it easy here were no longer making the same amount of profit. We picked a fight with a big dog, with the big international hedge funds and international capital”, said Mantega.

The conspiracy to overthrow Dilma, according to the former minister, began when public banks became more competitive with private banks, whose profits fell. “In 2012-2013, we started attacking the banks’ spread. We authorized public banks to put more credit into the economy at lower interest rates, creating competition. Private banks lowered their spreads against their will. We even carried out a campaign against bank fees, which were enormous in Brazil”, he said.

“This increased Dilma’s, popularity – her approval rating was even higher than Lula’s for a while. However, it led to a political struggle that wore us out. Stories cropped up in The Economist and Financial Times criticizing our management, saying that we were intervening in the market. They were responding to the interests of big international financial capital. The local banks were also mad at us because it was the first time their profits started to fall. Beforehand banks were, proportionately, earning higher profits even than banks in the US. ”

The conspiracy was successful. In June 2013 anti-PT campaigns, financed by foreign interests,  were already spreading through the internet. “So, the party was kind of over. We dropped it. Of course, banks are important. Financing is important, without it production and consumption cannot survive. But this was when the wear and tear began. In 2012, an international conspiracy formed to bring us down because we were stepping on their toes. By 2013, an internet campaign against us was in full swing.  We didn’t fully realize the power that the internet had at that time, with American groups financing right-wing groups here in Brazil. By the end of the June 2013 protests, Rousseff’s approval rating had dropped by 30%”, he said.