Irrelevant fringe candidates always deliver the biggest laughs in Brazilian Presidential elections. In 2014 they had Levy Fidelix, in 2018, they have Cabo Daciolo.

During the regular televised Presidential debates, which are distributed throughout the main open to air TV networks, one social media user suggested that  “Chato” (Boring) candidates should be prevented by the moderator from addressing eachother, an alarm should sound, and they will instead be forced to pick one of the silly ones.

Amongst spartan highlights of the first debate, broadcast on BAND TV, was the comic performance of Cabo Daciolo, a 7 foot tall, chisel-jawed pastor and candidate for Far-Right party, Patriota, which was until recently called the National Ecological Party (PEN).

Daciolo was bizarrely, until 2015, a federal deputy of the far-left PSOL party, from which he was expelled for trying to force religious amendments into Brazil’s constitution.

With Brazil the undisputed world champions of memes, it was this startling, flailing, bellowing giant who spawned the richest supply. 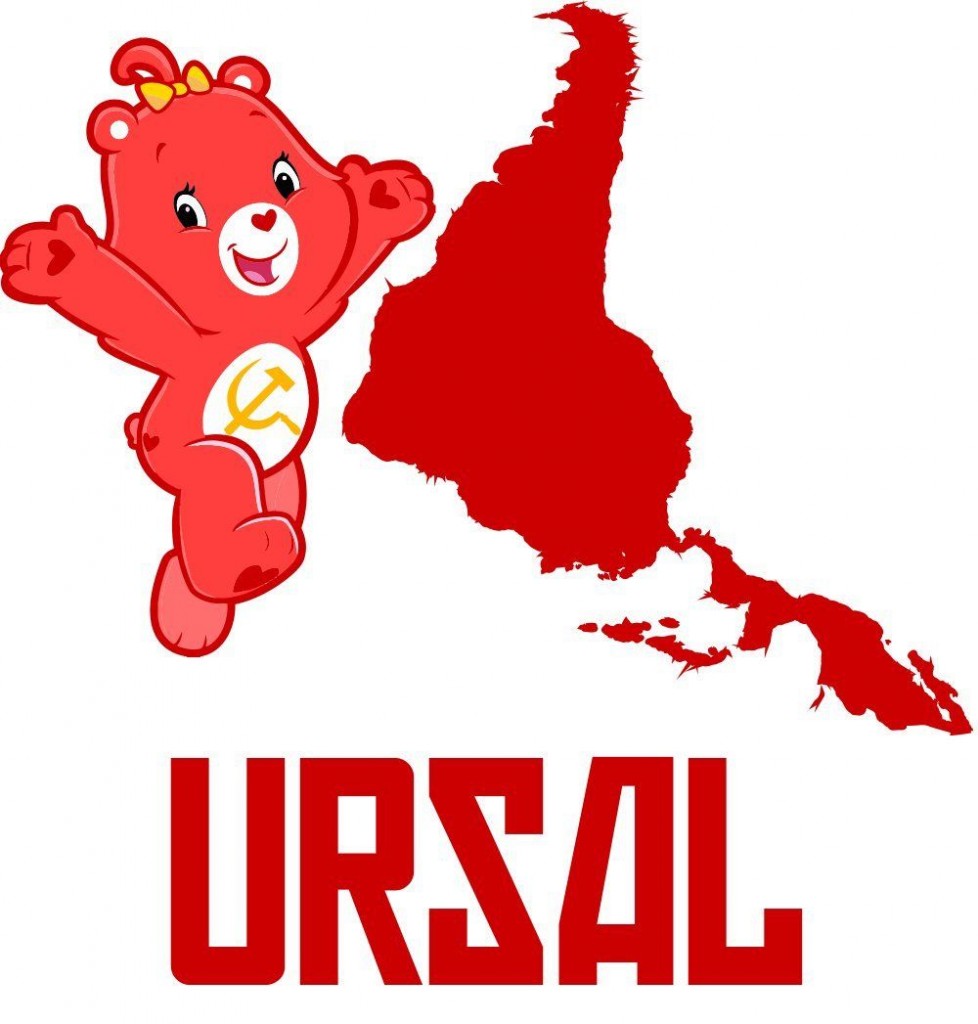 He wasn’t always wrong either, like a stopped clock, he correctly identified the Banking sector and Billionaire tax avoidance as one of the biggest hinderances to the progress of Brasil, which, if collected, could negate the need for any austerity reforms. He then went on to promise potential voters that the country would become the world’s biggest economy under his government. Some remarked that the best possible scenario is that Daciolo takes some votes from Fascist Jair Bolsonaro.

Standout moment was when Daciolo accused centre-left PDT Candidate Ciro Gomes, of being a founder of Foro do São Paulo, which is an alliance of left parties and governments across the region, and an obsession of right-wing cranks. He went further, accusing the group, and by association Gomes, the former Governor of Ceará who has served in Governments across the political spectrum, of planning a regional Soviet-style superstate, called “URSAL”, (“Union of Socialist Latin American Republics”).

A suffering Gomes struggled to answer with a straight face, explaining that he wasn’t a founder of Foro do São Paulo, nor did he know what this “URSAL” was.

Within minutes a facebook event was created for a meeting in São Paulo to inaugurate the construction of URSAL. At time of publishing it has over 26,000 confirmed attendees and counting.

By the time Brazilians were sitting down for lunch the next day, a range of URSAL T-Shirts were already available on online marketplace Mercado Livre. By mid afternoon people were talking about how URSAL actually sounded like a great idea, maybe this Cabo guy was onto something. 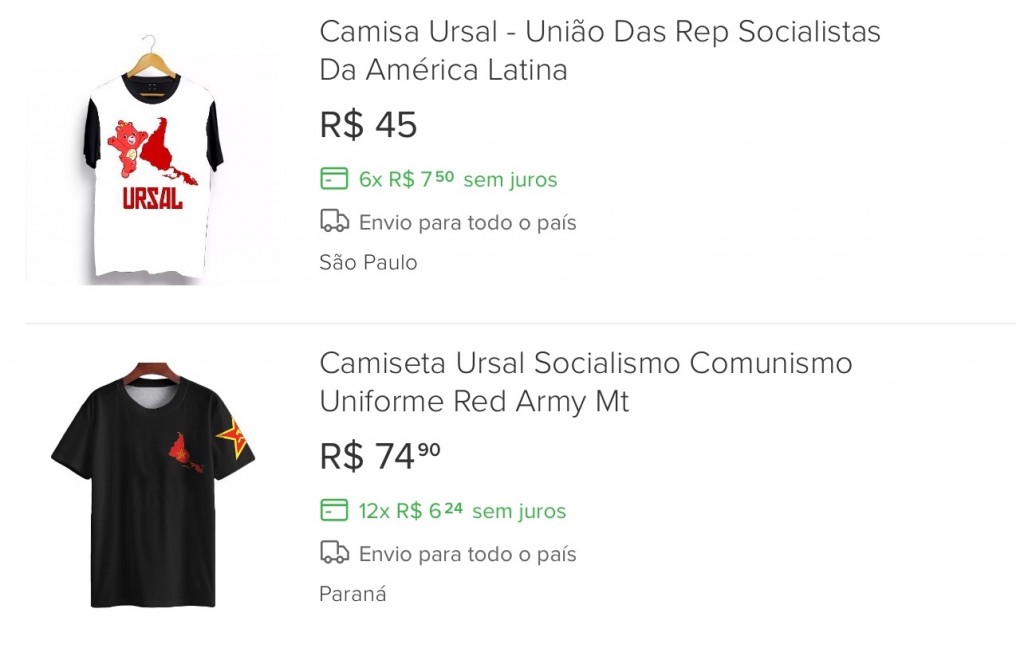 And then the memes began. 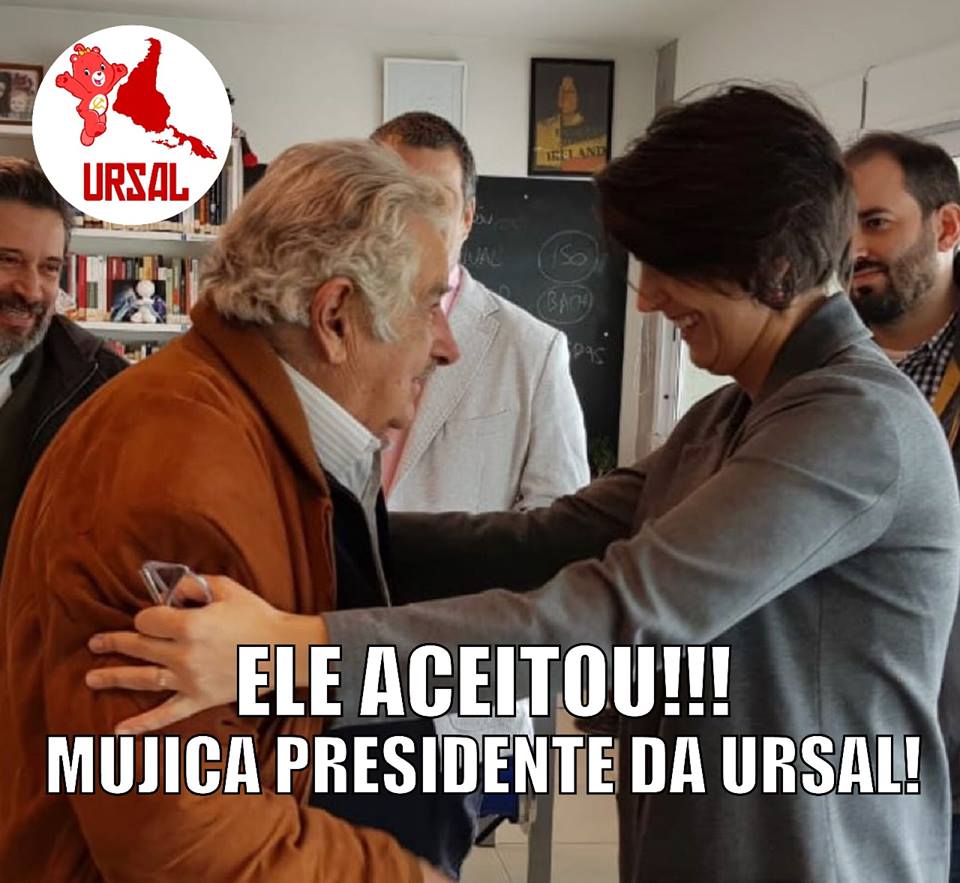 Communist Party Vice Presidential candidate Manuela D’Ávila immediately announced on her Facebook page that former Uruguayan President José Mujica, who is literally a socialist, had accepted the offer to be President of URSAL. 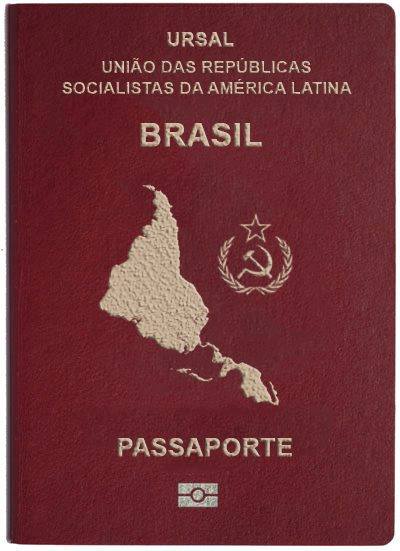 Someone designed a passport. 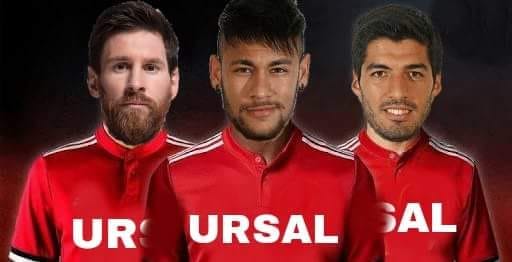 Plans for an URSAL football team were announced, with Messi, Neymar and Suarez. 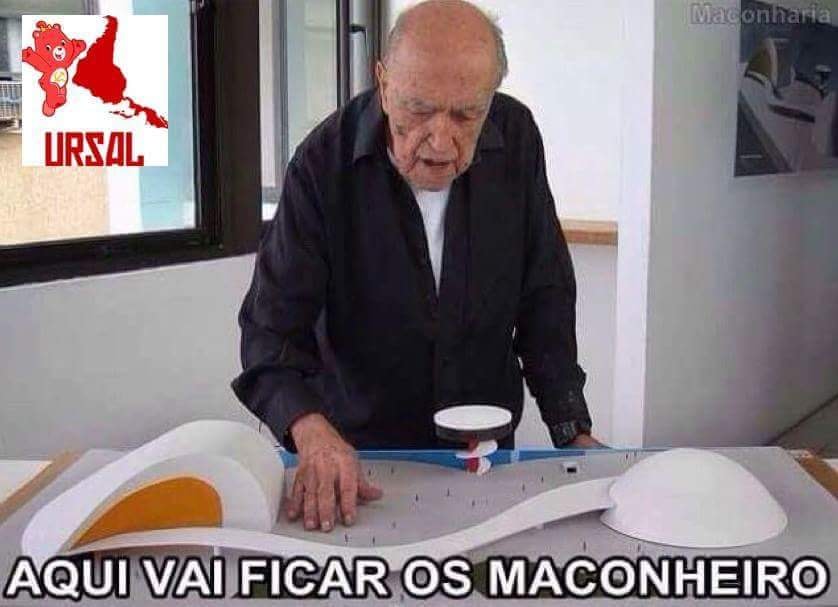 And a meme appeared with life long communist party member Oscar Niemeyer gazing over an architectural model saying, “This is where the potheads are going to hang out”.

Yet, beneath all the absurdity, a very serious issue is buried. Regional integration, and specifically US fear of it being the wrong kind, is one of the principle forces steering political events across Latin America. Indeed, US fear of regional integration is also at the root of why Far-Right figures such as he have got a sniff of power in Brazil.

The right kind of Latin American integration in the eyes the North Atlantic powers are the Washington Consensus, Neoliberal projects promoted by the Pacific Alliance, or David Rockefeller’s doomed Free Trade Area of the Americas.

The wrong kind are the developmentalist regional projects like Unasur/Mercosur, towards which leaked State Department cables exposed a considerable Northern fear and unease.

With the rollback of the “Pink Tide” (or URSAL as Daciolo calls it…), there are now far more pressing threats to Brazilian sovereignty, threats that, in a functioning media, would be headline news.

Distortion, censorship by omission, the fear and failure of mainstream media to properly address and explain the genuine geopolitical power plays at work across Latin America, leaves the a vacuum for the type of hearsay, nonsense, and conspiracist hysteria peddled by a “WhatsApp group in the form of a Presidential Candidate” like Cabo Daciolo.

An imperial blindspot, not only in corporate media, but going right through to ostensibly left publications is part of the reason that the region is so poorly understood, and why networks and processes currently underway to effectively re-colonise the continent are not easily countered and fought.