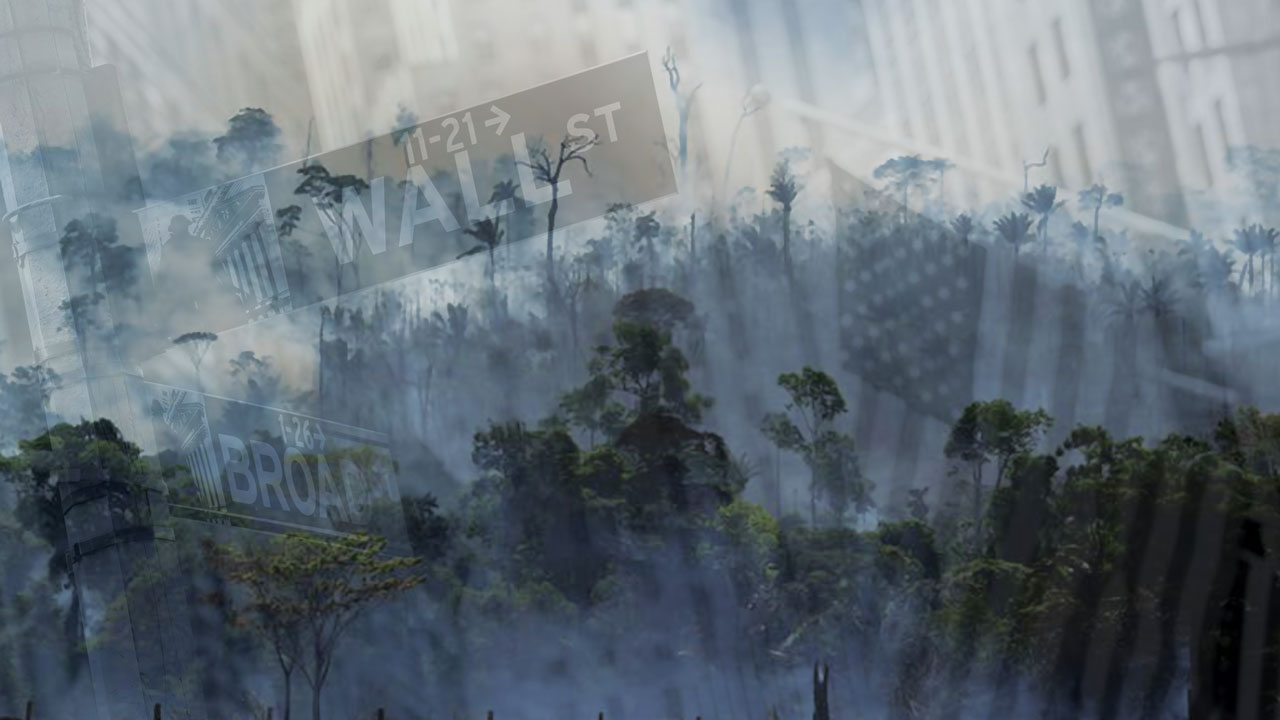 199 Brazilian networks and civil society organisations have written an open letter to the United States Government urging it to end behind-closed-doors negotiations with the Bolsonaro regime. Read the letter in full below.

In his inauguration speech, President Joe Biden listed as the main challenges facing his government the fight against the pandemic, structural racism, a changing climate and the place of his country in the world. America, he said, should lead not by the example of its power, but by the power of its example.

That message is now under test, as the Biden administration holds talks with the government of Jair Bolsonaro, in Brazil, about the environment. Negotiations proceed away from the eyes of civil society – which the Brazilian President has referred to as “a cancer”. The Brazilian government brags about those negotiations, which would imply in the transfer of financial resources. President Biden needs to choose between being true to his speech and lending political prestige and money to Bolsonaro. He can’t have both.

Brazil’s extremist ruler justified the January 6th putsch in America repeating Donald Trump’s lies about electoral fraud. Back home, he attacks human rights and democracy. Bolsonaro is stimulating the destruction of the Amazon rainforest and other biomes, and increasing Brazilian carbon emissions. He puts the Paris Agreement in jeopardy by decreasing the ambition of national climate pledges. A Covid denier, he has turned his country into a hot zone of new coronavirus strains, sentencing thousands of his fellow citizens to death.

Bolsonaro’s anti-environmental policy has dismantled law enforcement agencies, weakened regulations and encouraged the invasion of indigenous lands, quilombola(maroon) and other traditional territories, and protected areas. The presence of invaders has brought along more violence and diseases like Covid-19 among forest peoples. Recently Bolsonaro was sued by indigenous peoples in the International Criminal Court for crimes against humanity

It is not sensible to expect any solutions for the Amazon to stem from closed-door meetings with its worst enemy. Any project to help Brazil must be built from dialogue with civil society, subnational governments, academia and, above all, with the local communities that know how to protect the forest and the goods and services it harbors. No talks should move forward until Brazil has slashed deforestation rates to the level required by the national climate change law and until the string of bill proposals sent do Congress containing environmental setbacks is withdrawn. Negotiating with Bolsonaro is not the same as helping Brazil solve its problems.

Any deal that fails to respect those premises would be an endorsement do the humanitarian tragedy and to the environmental and civilizational setback imposed by Bolsonaro. Biden’s election has enshrined the will of Americans to be in the right side of history. Doing it right for Brazilians would be a powerful show of that will.