In the macho, back-country world of Sertanejo music, Mendonça demanded respect for women

On Friday, November 5, news broke that a small plane had crashed in Caratinga, Minas Gerais, but that all of the passengers, including popular singer/songwriter Marília Mendonça, were OK. There was a collective sign of relief – Mendonça, 26, was a beloved figure in Brazil. Half an hour later, the Minas Gerais fire department corrected the information – all five passengers on the Beechcraft air taxi were dead. The plane had hit a power line that was recklessly erected by the local electricity company in front of the runway – something that several pilots had complained about during the past year.

Mendonça was one of the most popular musicians in Brazil, especially among poor and working class women. In 2017, she was the 13th most popular musician in the World on YouTube. Her April 8, 2020 broadcast was the most popular YouTube live stream that year. Some of her songs have over 500 million YouTube views and she averages over 8 million monthly listeners on Spotify. The line of fans waiting to get into her wake in her hometown of Goiânia on Saturday stretched for over a mile.

Mendonça was one of the most popular artists in a genre known as Sertanejo, which started in rural cattle country the early 20th Century as a type of story telling music normally sung in harmony by a duo accompanied by twin steel string guitars. From the 1980s forwards it’s become more and more popular nationwide and has modified and mixed with other genres like brega, bolero, forro, and americana style US country, to the point where much of it now sounds like generic, romantic pop music. Over the last 20 years it has surpassed pagode and is now the most popular style of music in Brazil. Traditionally dominated by men from the conservative cattle-regions of the Midwest and the deforested former Amazon states of Mato Grosso and Rondonia, it’s known for its sexist lyrics. All the  famous Sertanejo musicians supported Jair Bolsonaro for President in 2018 except for Marília Mendonça, who received death threats after publicly supporting the “Not Him” protests. 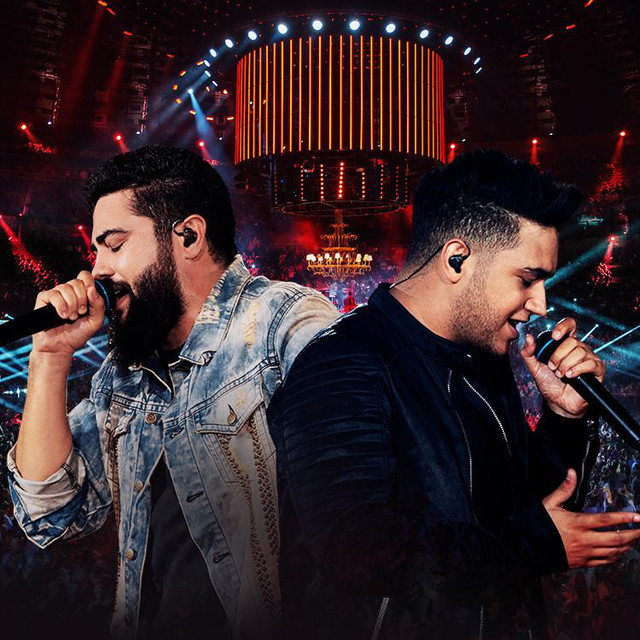 In  Ciumento Eu (Jelous Me), Henrique e Juliano sing, “I don’t want to divide the candy. Nobody understands my loss of control. I’ve always been this way – it’s all for love.”

Mendonça learned music in church as a young child. By the age of 12, she’d already written her first hit record, Minha Herança, recorded by the male duo of João Neto & Frederico. After writing a string of hit records for male performers, she began performing on her own in 2015. In 2016, her recording of Infiel (unfaithful) was the second most popular song of the year. As her fame grew, she gained the nickname of “The Queen of Suffering”.

In an interview about her songwriting process, Mendonça said, “with Sertanejo, you can’t get too complicated. It can’t have too many words and it has to have a chorus that sticks in people’s minds.” In a world of back country machismo, she focused on themes of female empowerment and advice on bad relationships.

In  Supera, which has a bolero time signature, she writes,

You’re with this person again. I can’t believe it

You are going to play the fool one more time

Don’t you ever learn?

It’s love to you, but you’re only his plan B

If no one else on his list answers, he calls you

He uses you and tosses you out

I’ve gone through what’s happening to you now, and I survived

If he doesn’t want you, overcome him!

Promise me that you’ll say no this time

From one woman to another, overcome him!

This live version of Supera (Overcome), has been watched 20 million times in the last 2 days.

In another of her hits, Troca de Calçada, she pleas for respect for sex workers. The song begins in the 3rd person with:

If you walk by her, be quiet, don’t point your finger

Don’t be so quick to judge

She has reasons for being this way

Later into the song she changes voice into the 1st person:

To have a hot body, I froze my heart

Waterproof mascara to hide the sadness

You see me coming and you cross the street

and not throw stones.

As her fame grew, Mendonça gained more and more respect outside of the macho world of Sertanejo. Last year, MPB legend Gal Costa hired her to write a song. She helped promote other female Sertanejo singers and her latest project was an album, released only weeks before her death, with the duo of Maiara e Maraisa called, Os Patroas (the bosses). The music video for their first single Esqueça-me Se For Capaz (Forget me if you can) opens with the three singers in pilots uniforms, as a voice over a radio announces “three women of unknown identity are disguising themselves in different outfits and pulling off a series of heists around the country, with the goal of empowering and encouraging women.”

As I watched her live version of Supera performed on a public square in front of the Manaus opera house before starting this article, I looked at the crowd of thousands of working class women singing along with every lyric and thought, ‘how many women decided to get out of abusive relationships after hearing this song?’ How many people changed the way they behaved around sex workers after hearing Troca de Calçada? 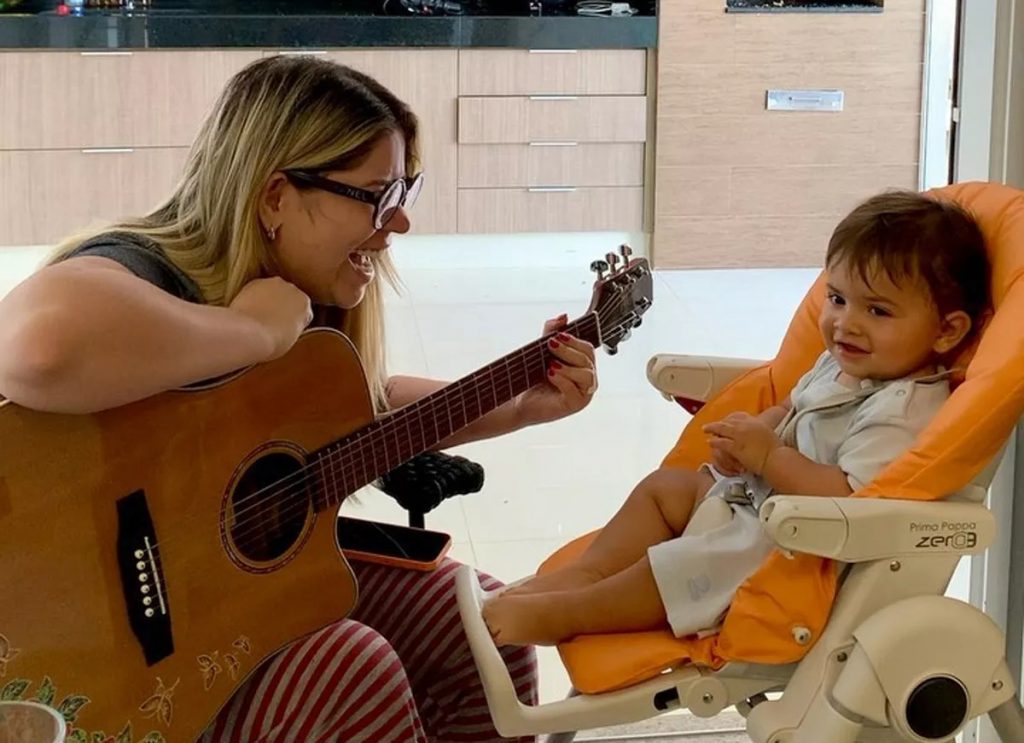 Last year, she wrote a song called, “I woke up crying”,  for her  son Léo.

I live on a street with 3 bars on the periphery of São Paulo.  Sunday is a big drinking day out here and every one of them is cranking a Marília Mendonça song. As I sit here typing these words, hearing my neighbors singing along with Supera, I know her fans will overcome their grief and that her music is going to live on for a long time. Rest in Power, Marília Dias Mendonça.