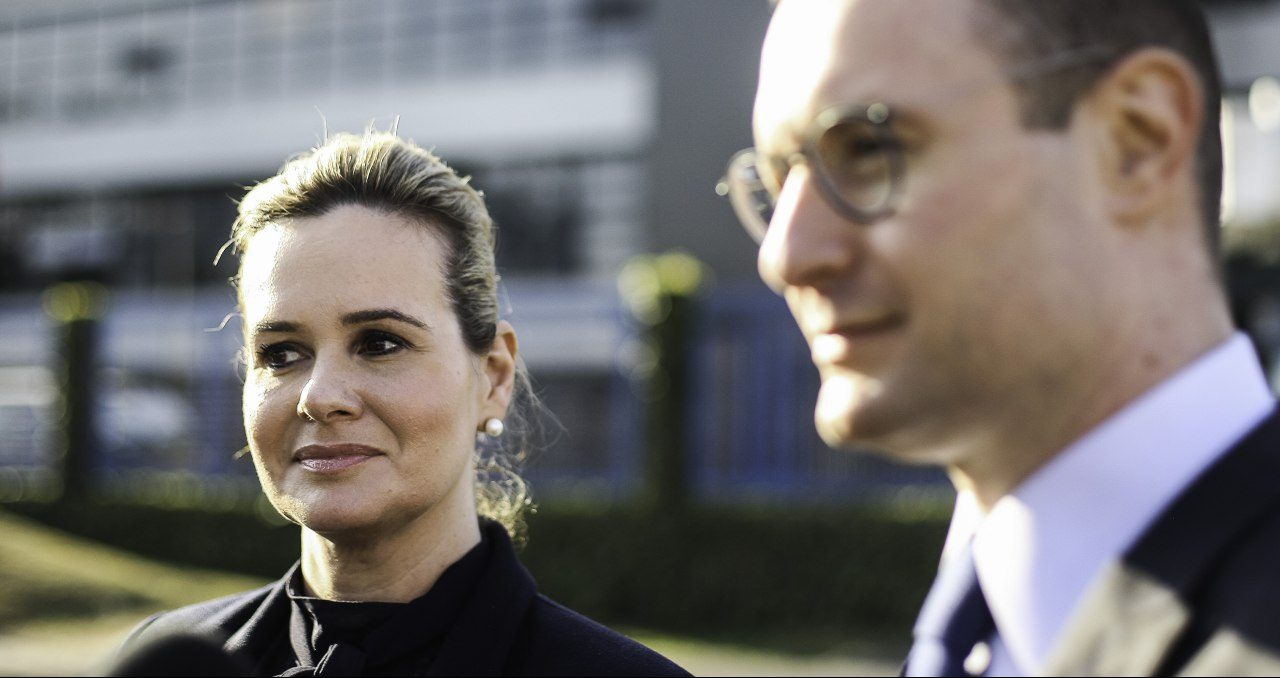 “A victory for the Law”: Lula Defence Lawyers React To Moro STF Ruling

“The plenary session of the Federal Supreme Court today (April 22) formed a majority to uphold the judgment held on March 23, 2020 by the 2nd. Class (habeas corpus 164.493) who, in turn, acknowledged that ex-judge Sergio Moro broke the golden rule of jurisdiction: he acted partially in relation to ex-president Lula.

As we have said since our first written statement in 2016, Sérgio Moro used the position of judge to practice lawfare and promote a real crusade against former President Lula – to accuse and condemn him without proof of guilt with the aim of removing him from the 2018 presidential elections and political life.

Former President Lula fought for compliance with due process for more than five years, during which he suffered 580 days of illegal imprisonment and all kinds of irreparable harassment and embarrassment.

It is a victory for the Law over arbitration. It is the restoration of due legal process and the credibility of the Judiciary in Brazil.”