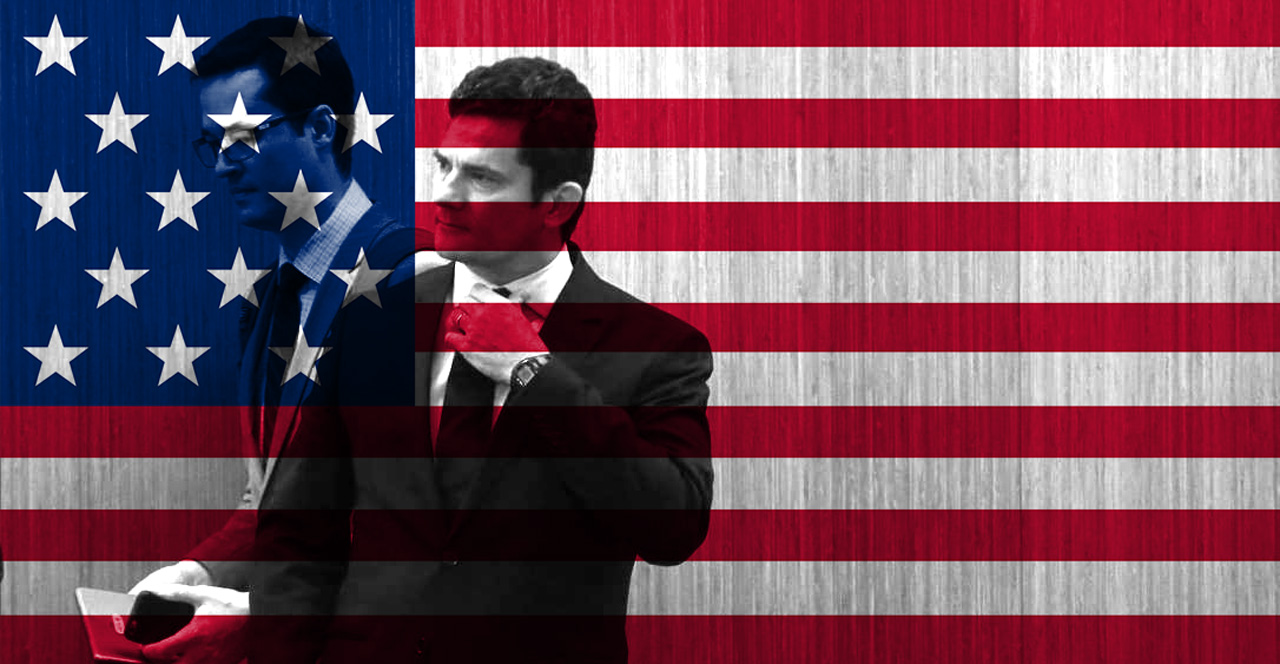 During the Supreme Court’s April 22 decision to try Lava Jato judge Sérgio Moro for judicial bias in his jailing of presidential candidate Lula da Silva in 2018, Minister Ricardo Lewandowski laid out the damage the politically motivated anti-corruption operation did to Brazil’s economy and questioned who benefitted, speaking of the “mortal sin of collaborations with foreign authorities outside Brazilian law”.

The Minister then cited a report which found the Lava Jato dismantled the economy for the benefit of foreign interests.

“There is, for example, a study by Professor Rosa Maria Marques, from PUC-SP, which shows that the operation dismantled important sectors of the national economy, mainly the oil industry and its supply chain. It is estimated that Lava Jato took R$142.6 billion from the Brazilian economy, that is, the operation produced at least 3 times more economic losses than what it estimates was lost to corruption,” Lewandowski told the court.

“Who took advantage of the dismantling of the national economy?” Lewandowski asked.

“Historians will have to evaluate the practical result, for the Brazilian economy, in the medium and long term. What I can say is that we have moved back from the position of the 8th economy in the world to the 14th”, continued the minister.

“We are dealing with mortal sins. Among other things, collaborations with foreign authorities outside of Brazilian law,” he concluded.

The 7 to 2 STF ruling confirmed the decision previously handed down by the Second Panel of the Court to declare ex-judge Sergio Moro a suspect of judicial bias over his prosecution of Lula da Silva, which removed the presidential frontrunner from the 2018 election, allowing Bolsonaro to win. For this,  Moro was rewarded with the position of justice minister.

Absolved, Lula is now expected to run for president in 2022. The investigation of Moro will now proceed.