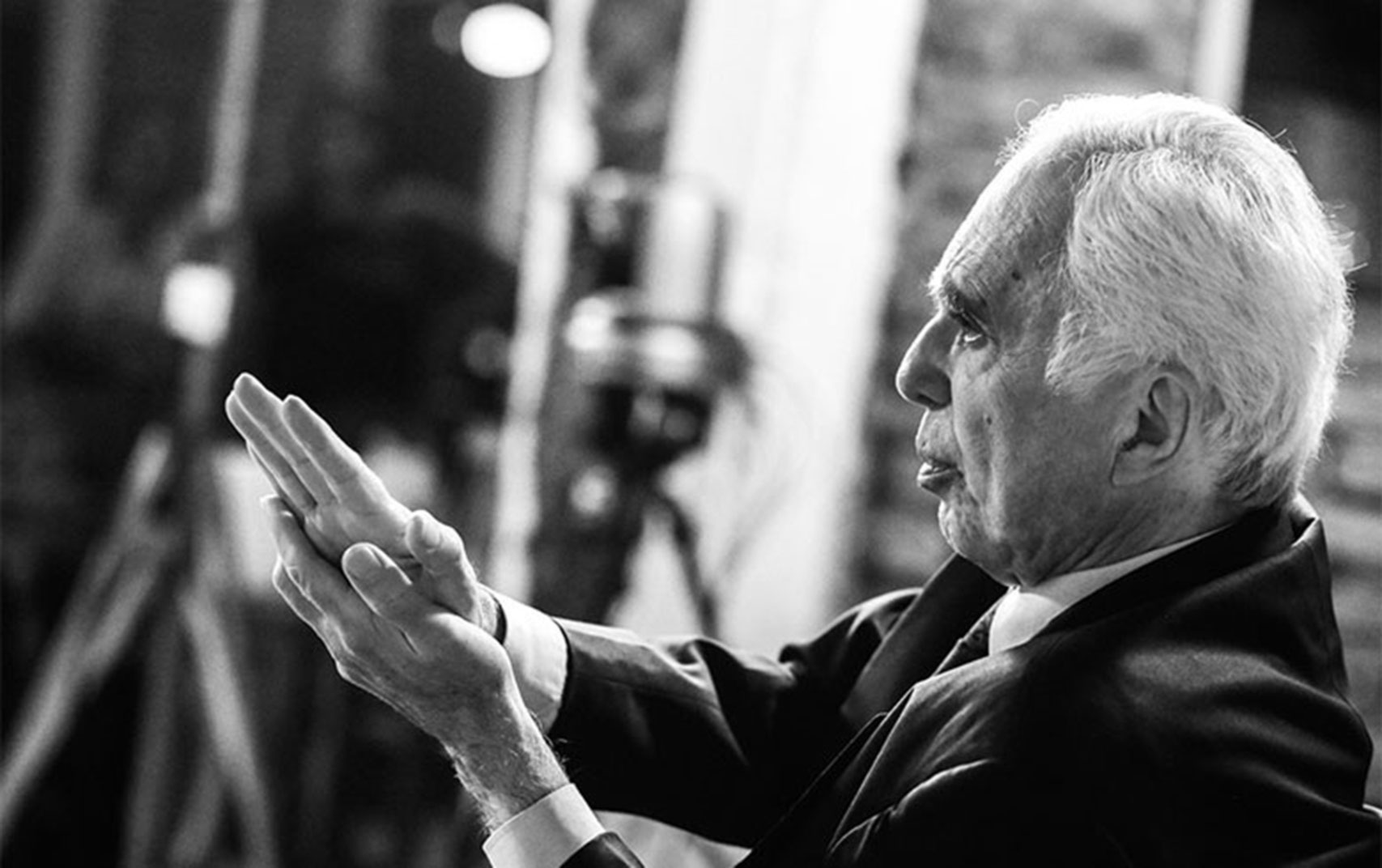 In addition to its fleets of aircraft carriers, ships and nuclear submarines that travel through all oceans, the US has more than 700 land bases outside of its national territory in the most diverse countries, many of which have nuclear weapons and National Security Agency (NSA) eavesdropping systems.

The United States has missile launching bases in its national territory, such as Cape Canaveral, perfectly supplied with the most sophisticated equipment for launching satellites.

Therefore the United States does not need to build rocket launching installations in Alcantara, Maranhão.

The Americans are not trying to impede Brasil from having a competitive rocket launching base; this was already impeded by the Brazilian government itself through spending cuts to the Brazilian space program.
The American’s main objective is to have a military base in Brasilian territory with which it can exercise its sovereignty, outside of the laws of the Brasilian authorities including military, where they can develop all types of military activities.
The location of Alcantara in the Brasilian Northeast facing West Africa is ideal for the United States for it’s political and military operations in South American and Africa and its world strategy to confront Russia and China.

A key goal of Michel Temer’s government policies (which are nothing more than compliance with Washington Consensus principles), is to agree to all of the historic U.S. demands to Brasil, not only in terms of internal political economy (commercial opening, freedom for capital investments, ending state businesses, especially Petrobras Petroleum company, etc), but in foreign policy.

Foreign Policies should align with the execution of this governmental program, whose objective is to attract foreign investments, as well as fight Venezuela, draw back from its South American neighbors, destroy Mercosur through a deal with the European Union which is a Trojan horse to open the doors for a future free trade deal with the United States, adhesion to the OECD as a form of consolidating foreign policy, and of withdrawing from and neglecting other countries in South America.

In this general policy of the Temer Government, the deal with the United States for use of the Alcantara Rocket Launching Base represents the most flagrant case of conceding sovereignty in the history of Brasil.

The United States will come and install in Alcantara and won’t leave, because it can “control” Brasil from their, “aligning” a definitive Brazilian foreign policy and ending any possibility of exercising an independent foreign policy.