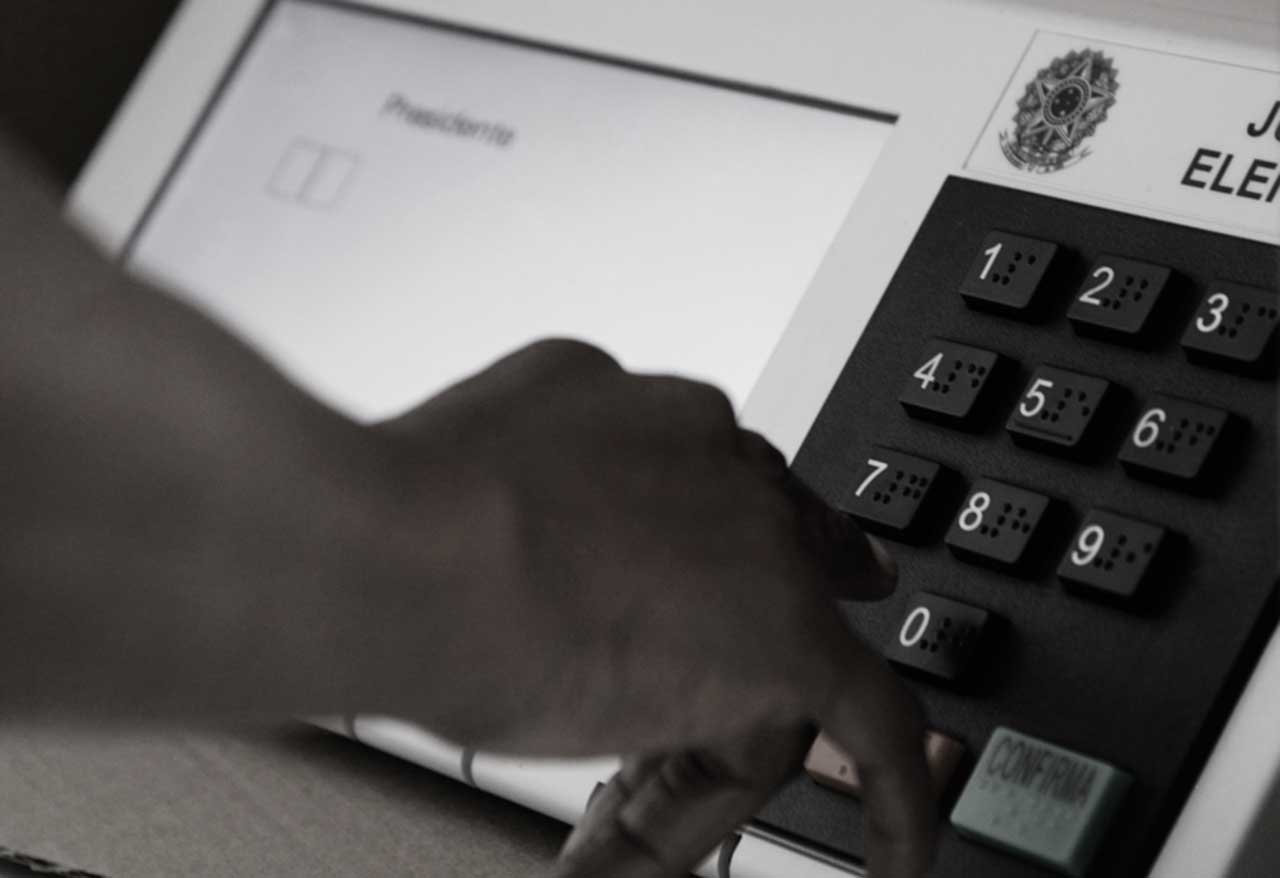 Around the world, democratic institutions are under attack. From Narendra Modi in India to Jair Bolsonaro in Brazil, authoritarian leaders are getting organized to rig the rules, capture the courts, spread lies, and criminalize dissent.

But the institutions that claim to defend democracy are unfit to address this global crisis. On the contrary, groups like the Organization of American States (OAS) have abetted attacks on democracy. In the case of Bolivia, for example, the OAS provided cover for a bloody military coup against the government of Evo Morales on the basis of manipulated statistics. “There is no credibility in the OAS,” Bolivian President Luis Arce said in March.

The time has come to build an alternative: an institution with the technical skills, legal expertise, and global reach to combat disinformation, to challenge persecution, and to provide real-time defense of democratic institutions.

Over the past year, we have dispatched delegations of data scientists, trade unionists, and parliamentarians to observe the electoral process in embattled democracies around the world — from Ecuador to Turkey to Brazil.

Along the way, we have earned a reputation with anti-democratic forces around the world. At the CPAC conference in Brazil back in September, extreme-right Colombian senator María Fernanda Cabal called the Progressive International a “group of convicts” for our successful efforts to beat back Keiko Fujimori’s coup attempt in Peru. “Don’t let the Progressive International believe that they are going to do what they did in Peru,” she said to the Brazilian audience. “From now, we are going to start writing down the names of electoral observers.”

But against these vicious attacks, we have seen major triumphs. In Ecuador, our international pressure helped ensure the presence on the ballot of the country’s largest political force. In Bolivia, vigilant international solidarity help ensure a stable democratic process that returned the Movement Toward Socialism (MAS) to power. In Peru, our team of data scientists helped refute the claims of electoral fraud with which Fujimori attempted to steal the election. legal to annul tens of thousands of votes and steal the election.

Now, we are building from these victories to launch a global Observatory — and we are inviting you to build it with us.

From organizing delegations to preparing investigations, the PI Observatory will ensure greater transparency, integrity, and accountability in our democracies. “Democracy is a fragile plant,” said PI Council member Noam Chomsky. “Today the threat is severe from a resurgent proto-fascist right. The formation of this Observatory should create a badly needed barrier to these destructive tendencies.”

The timing of the launch is critical. Just this month, we are preparing to travel to two key battlegrounds: Chile and Honduras. In Chile, the promise of a new and inclusive constitution is under threat by reactionary forces that declare their support for military dictatorship. In Honduras, candidates face daily assassination attempts as their prospects for victory rise. The Observatory will bring the eyes of the world to bear witness to these authoritarian tactics, and to stand up for the right to fair elections that they seek to undermine.

The stakes are even higher in the year to come. Elections in Colombia, France, and Brazil promise to shape the political trajectories of entire continents for years to come. “Brazil is at a critical juncture,” says São Paulo’s former mayor Fernando Haddad. “Now more than ever, we need an institution to observe, protect, and defend our right to free and fair elections. The launch of the Progressive International Observatory is a source of hope here in Brazil and around the world.”

With today’s launch, we invite you to become a part of this Observatory — to protect the “fragile plant” of democracy to grow and flourish around the world.