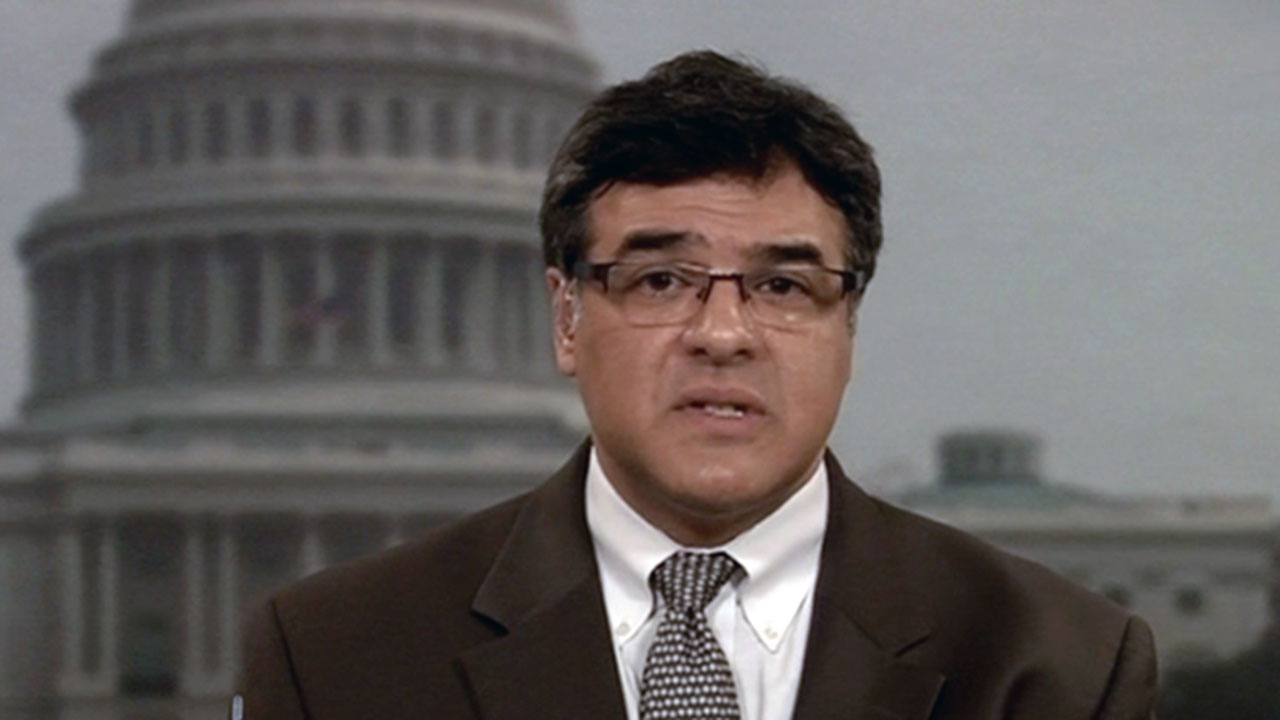 John Kiriakou is a former CIA officer. Like many at the agency, Kiriakou was originally recruited from George Washington university, as a young student in the 1980s. Eventually, upset at CIA torture practices under George W. Bush, Kiriakou turned whistleblower, and faced legal retribution of his own, serving thirty months in prison.

In an exclusive interview with Sara Vivacqua from DCM, Kiriakou gave his overview of Lava Jato judge turned presidential candidate Sergio Moro’s US government connections, and what he sees as “an operation to essentially destroy Lula and take over the Brazilian government”.

Below are selected excerpts from the interview.

Former Bolsonaro Judge and Justice Minister Sergio Moro and Attorney Deltan Dallagnol had a secret, unofficial and collusive collaboration with the US Department of Justice, the DOJ, all in the name of the fight against corruption. Can you explain to us what the US government’s role is in such overseas operations and how they co-opt such figures as Moro and Dallagnol?

This is not a conspiracy theory. This is an excellent example of US interference in another country’s internal affairs. This is something that in any other situation would result in a very strong diplomatic protest, because it really is interference.

So this is not a conspiracy, this is a concerted effort by the most important elements of the US government to essentially install overseas leaders who they like and who will support the US agenda, and to destroy, not just to hinder, but to destroy those leaders who do not support the American agenda. Beyond that, the United States has two parties: the Democrats and the Republicans; and Republicans call Democrats “the radical left,” and Democrats call Republicans “the radical right.”

The truth is that both are center parties. Democrats are a little to the right of center and Republicans are a little to the right of center. There is nothing radical about the Democrats, there is nothing left about the Democrats, but with that said, abroad anyone whose ideology is on the left of the Democrats is communist and communism is a threat to the United States. That’s the mindset here, and here we are all these years after the fall of the Berlin Wall and the breakup of the Soviet Union, people are still obsessed with the idea of ​​progressive political movements abroad.

In the United States, people are outraged now that Daniel Ortega has regained the presidency of Nicaragua, for example. The Biden government, which is supposed to be so progressive and radically left-wing, refuses to re-establish diplomatic relations with the Cuban government.

Look at Brazil, look at President Lula, look at Dilma Rousseff, they had no bad intentions against the United States. They were democratically elected in their country and the United States decided: “We don’t like them, we want someone much more on the right”. So, instead of interfering with the election – or maybe I should just say interfering with the elections – a program was designed to destroy them and so poor President Lula ended up in prison, President Dilma Rousseff ended up with her reputation destroyed and the world ended with Jair Bolsonaro.

Anyone who has eyes and can read can see the leaks, and can see through their own mouths and their own admission, that they were unofficially involved with the Department of Justice, but not just that, there was more. Messages leaked in which prosecutor Dallagnol referred to Lula’s arrest as a gift from the CIA. And then Jair Bolsonaro and Sergio Moro, the judge who put Lula in prison, made an unprecedented visit to CIA headquarters in Langley, shortly after coming to power with the backing of Wall Street.

How do you think this CIA cooperation came about?

Very easily. First, let me emphasize how unusual it is for a foreign leader to go to CIA headquarters. Very, very unusual. From time to time I was called in for a foreign leader, but usually it was like, at one time, the prime minister of Fiji, or the deputy prime minister of Albania, but the president of a great country like Brazil going to headquarters from the CIA – when you first mentioned I was trying to think of another example where something like this happened, I couldn’t remember a time while I was at the CIA that something like this happened.

It’s so inappropriate that I can’t even imagine how it was authorized. First, unless it was part of an operation to essentially destroy Lula and take over the Brazilian government. I think that’s exactly what happened.

There’s a joke at the CIA, which is a kind of baptism joke, that intelligence is a big deal. When I was in Pakistan in 6 months I probably spent 10 million dollars in cash. We were throwing money out of helicopters to Afghan warlords. I couldn’t spend the money fast enough, literally an unlimited budget. The CIA is not averse to making small side deals. Perhaps this judge would like to have a new house, or perhaps your child would like to go to an American university with all expenses paid.

So, there is always an agreement, everyone has a price. They teach us at the spy school what motivational factors are. Why do people want to work for the CIA? Why do they want to spy for the CIA? For 90% of them, it’s money. Money is easy. We have more money than we can count, we will just give you as much money as you want if you produce for us. For some people, it’s ideology.

Do you think Eduardo Bolsonaro should be afraid of the CIA?

I don’t think he should be afraid because I think the CIA loves him, they love strong men and right-wing fascist politicians. But I also assume, if I were Jair Bolsonaro, that all of his communications are being monitored. All of them. And you might ask why? Would you ask why Angela Merkel? It seems like a contradiction. But the information collected is not just to be kept in the CIA files, it is to be shared with American companies, to give them advantages in commerce, banking, finance. You can use this closing, retention information in a variety of ways, and usually at the end of the day, the reason is financial.

Intelligence policy and foreign policy are almost always consistent. Certainly the CIA is consistent across parties, whether Democrats or Republicans, nothing will change.