Leuvis Manuel Olivero was a US citizen, dad, and author critical of the Bolsonaro administration.  Why was he murdered?

In 2011, Leuvis Manuel Olivero, a Dominican immigrant to the US who had a degree in International Studies from Trinity College in Connecticut, took a trip to Rio de Janeiro. In his own words, Lu, as he referred to himself, “dove into the city’s emerging vandalism scenes. In the process of researching one of South America’s most vibrant street art cultures he explored varying elements of daily life in Rio.”

He decided to stay, fell in love and had a daughter. In 2014 he published his first book, Graffiti City. He described it as:

“A delving into the heart of Carioca culture through arguably its most controversial prism: the streets. Straddling the line between art and vandalism, Graffiti City explores the relationship between Pixação and Graffiti (graffiti art), and how these two distinctly Carioca cultures reflect what it means to be Carioca. Graffiti City examines the numerous visual forms of expression that also fight for space on Rio’s walls, and how the streets have become a genuine space for dialogue. Graffiti City is the first book to present a detailed historical timeline of Rio’s urban arts and vandalism cultures, and looks at the social and political pressures that helped mold art and vandalism on Rio’s streets.” 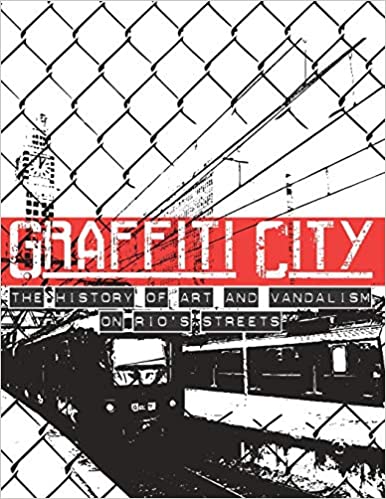 Olivero continued his live on Rio’s North Side, struggling to make ends meet in a city that is not easy for foreigners to get by in. He became more and more involved in the Capoeira movement. Then, in an explosion of creativity, he self-published 8 books in 2021. The back cover blurb of his 420-page October, 2020 book, Black Spaces White Faces: An Essay on The Whitening of Capoeira in Rio de Janeiro, reads:

“In this essay, I focus on the art of capoeira, in the city of Rio de Janeiro, as a case analysis for how the whitening process occurs, dividing the essay into three parts. The first part lays out the theoretical blueprint for how the context for whitening has been created; pointing to its genesis to the Atlantic trafficking of Africans, while the second part of the essay explores the process of whitening. Finally, the third part of this essay explores whitening’s manifestation within the world of capoeira.”

“It was March 14, 2018. Shots rang out on that hot, summer night. Just another night in Rio, had it not been for the victim, councilwoman Marielle Franco, gunned down brutally, as she returned home from an event only a few miles away. The perpetrator? That’s the question that still has no response. “Memória Viva” explores the legacy of councilwoman Franco through the prism of the streets. It examines the vandalism and graffiti art that keep her memory alive. As the investigations continue and another anniversary of her death approaches, the questions remain, but the streets don’t forget, and this outpouring of love and support reflect the impact of Marielle on this city.” 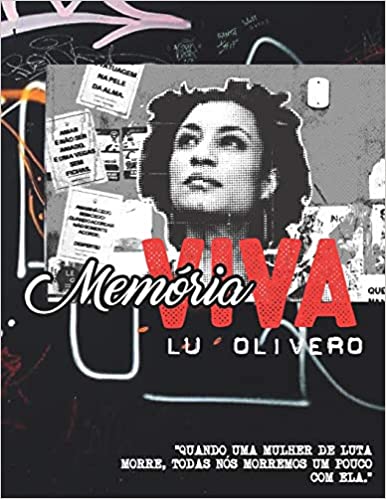 In November, 2020, he published the Portuguese language book, Enquanto o Ódio Governava, a Rua Falava (When Hatred Governed, the Streets Spoke), which he described as follows:

“Jair Bolsonaro is one of most well known, despised figures in Brazil. His rise to the presidency, on the Trumpian wave that started in 2016, inaugurated a political rhetoric that had never been publicly heard in Brazil. But the streets of Rio de Janeiro responded with a wave of anti-Bolsonaro graffiti, representing the anonymous resistance of Cariocas against the ascension of Brazilian fascism. This book is an extension of the continual exploration of the Aerosol Carioca project on Rio de Janeiro graffiti and vandalism. It’s goal is clear: to serve as a voice of visual resistance to the violence and hatred that Brazil is suffering from today.” 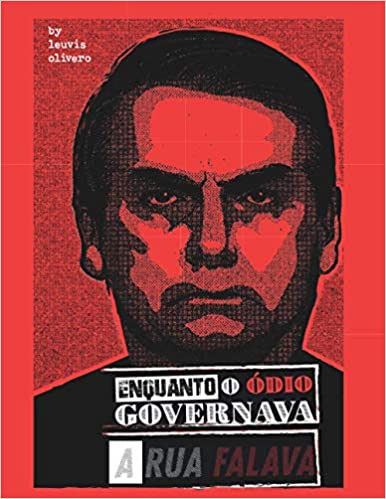 In April 2021, he wrote is final book, a tribute to his daughter called 3085 Days and Counting.

“Over my daughter’s first 3,085 days” he said, ” I wrote hundreds of diary entries about what it was like to be a father. As the days passed, I’d jot the entries down on loose pieces of papers, notebook pages, in WhatsApp conversations and wherever else I could, so I wouldn’t lose them. As the notes piled up, I realized that if I didn’t write this book now, the memories I so wished Sophia would carry with her would be forgotten. Lost in time. During a two week writing session, I sat down and tried to condense those eight years of memories into the entries found in this book.” 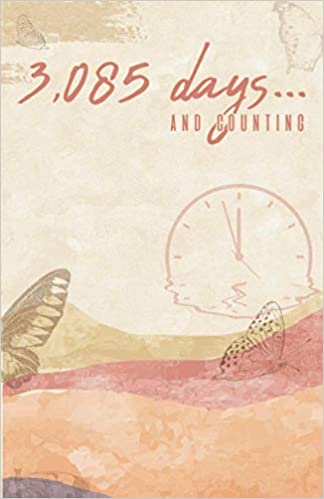 On October 10th, Olivero left a restaurant in the middle class, north side neighborhood of Tijuca. According to eyewitnesses as he walked up Baltazar Lisboa street,  multiple gunmen inside of a Hyundai HB20 opened fire, hitting him in the head and abdomen. By the time the fire department arrived on the scene he was already dead. Rio de Janeiro Civil Police have opened up a homicide investigation.

On October 17, a group of friends held a protest at the scene of the crime, reiterating the same thing that people around the world have been saying about the yet-unsolved murder of Marielle Franco: Who ordered the killing of Leuvis Manuel Olivero?