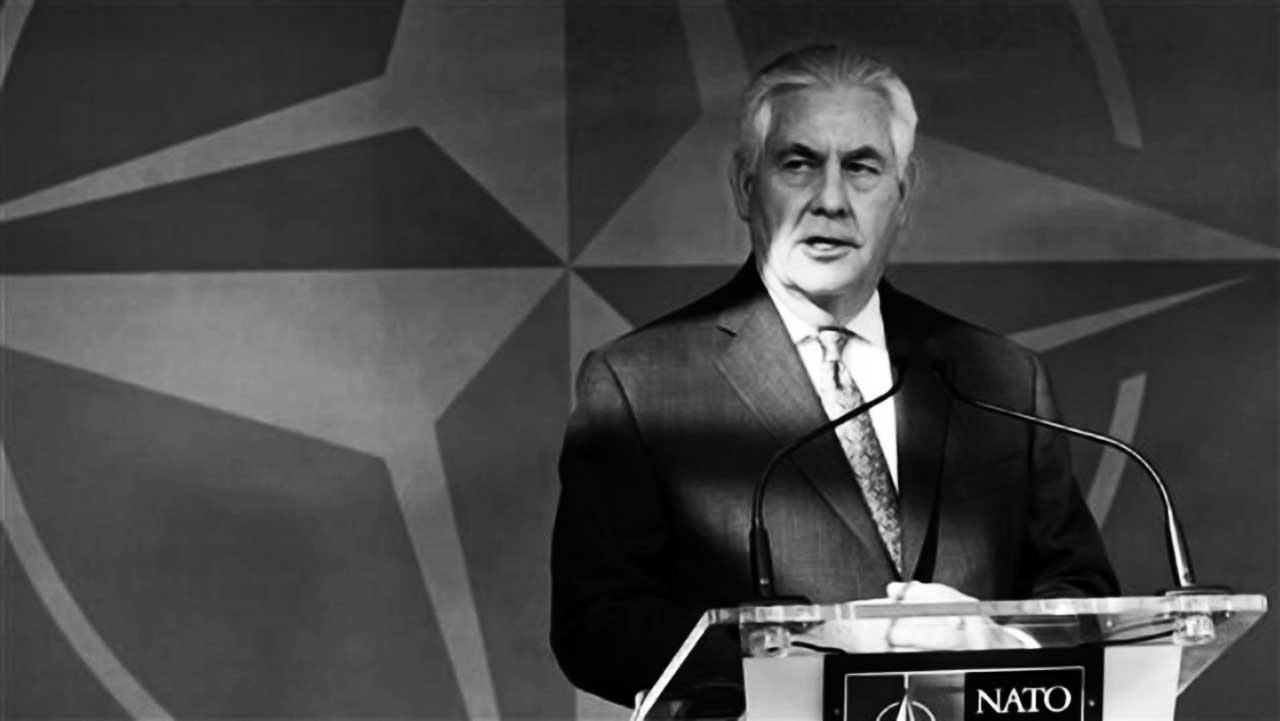 US National Security Strategy and Fighting Corruption in Latin America

Under the motto, “Another World is Possible” Fórum Magazine was founded by a group of intellectuals and social movement leaders during a democratic assembly at the first World Social Forum in Porto Alegre in 2001. In this article which originally ran in Portuguese on March 6, 2018, Dr. Cláudio Puty writes that it is not a coincedence that 9 Latin American center-left presidents or vice presidents have recently been arrested in joint anti-corruption investigations sponsored by the US government.

The institutional cooperation programs between the US and the judiciaries in the region appear to be producing the results that were hoped for by the USA. Today there are 9 ex-presidents or vice presidents in prison or on trial for corruption and what draws attention is that nearly all are political leaders that were not aligned with American interests in Latin America.

In an event that was barely noticed in Brazil, the US government announced its National Security Strategy (NSS) in December 2017. A document that has been published ever four years since the Reagan government, the NSS, in general terms, lays out the priorities for American national defense policy and serves as a tool for the executive to inform Congress of future orientation about the paths that will be taken in the area of  national security.

The 2017 version of the NSS inaugurated new priorities and came with new features. In addition to a change of style, there was a considerable change in the content in relation to the documents published in 2010 and 2015 during the Obama government. In relation to the western hemisphere, the fight against corruption in Latin America and the “Chinese Threat” to the free market seem to replace the traditional defense of human rights, democracy and the environment while ideologically justifying interventions in countries in our region. One sign of the change in the times is that whereas in 2010 the US praised Brazil’s rise onto the international scene, it now commemorates the advances of the judiciary.

The highlight given to “fighting corruption” draws attention, because it is generic enough to guide a numerous group of institutions dedicated to the task of defending US interests around the World. In order to have an idea of the operational capacity of  of our neighbor to the North, in the so-called intelligence community alone there are 16 different government agencies that have a reasonable level of independence from each other. Furthermore, according to a  2010 Washington Post article, in the US alone there are 1271 governmental organizations, 1931 private companies and 854,000 people involved in ongoing intelligence activities, not including the armed forces.  Furthermore, these numbers  don’t include the institutions that follow the orientation of the US national security policies without executing specific tasks of espionage and intelligence, such as the thousands of non governmental organizations connected to American interests through business or business foundation funding, as well as the famous revolving door between NGOs and the government, including the CIA.

The US national security policy for Latin America was explained clearly on February 2, 2018 by Secretary of State Rex Tillerson in a speech at his Alma Mater, the University of Texas at Austin. On the verge of a trip to 5 Latin American countries, Tillerson used and abused cold war era combat rhetoric to talk about the various enemies of the Americans.

In tune with the December document, the speech by the ex-CEO of Exxon Mobile Petroleum Company raised, by various decibels, the tone in relation to the Chinese (and Russian) presence in Latin America, which caused an immediate protest by the Chinese Minister of Foreign Relations. Nevertheless, what called the most attention in his presentation was the emphasis that was given to two apparently unrelated aspects: the role of the US in the combat of corruption in Latin America and the importance of energy resources in our region.

Uncle Sam’s priorities in the region look clear. The word “corruption” was cited 16 times, second only to “energy” (22 times) and in front of good old “democracy” (7 times) and “poverty” (twice). In the words of Tillerson, “we have a number of initiatives and funding programs working directly with individual countries – the U.S. directly but also using other UN and other international organizations to, first and foremost, strengthen the judicial systems. He also said, “Recent steps taken against corruption in Guatemala, Peru, the Dominican Republic, and Brazil underscore the importance of directly addressing it.”

Tillerson appears to be correct. The institutional cooperation programs between the US and the judiciaries in the region appear to be producing the results that were hoped for by the USA. Today there are 9 ex-presidents or vice presidents in prison or on trial for corruption and what draws attention is the that in their near totality they are political leaders that were not aligned with American interests in Latin America. It appears to be no coincidence that the 8th Roundtable of the America’s in Lima will have the theme of “Democratic governance in combating corruption”.

If it is not sufficiently suspicious that the national defense policy of a superpower is strongly focused on the Judiciary as an instrument of moral cleansing of neighboring nations, the rough complements by Tillerson to Argentine President Mauricio Macri confirm that, as with the subject of human rights, the American government seems to be blind to the abuses of its allies. Macri is currently charged with dozens of crimes including contraband, money laundering, influence peddling and tax dodging.

Trump and his advisers are definitively not only masters in the art of  putting private interests under the shining form of universal values, but their rude rhetoric gives us a rare opportunity to make a nearly literal reading of their ignoble goals of Empire. We, Latin Americans, who know that the American military-business complex has historically sponsored some of the most corrupt, violent and antidemocratic governments in World history in its crusades to conquer and maintain markets, may have perceived too late that the stadiums may have changed but the game remains the same.

Cláudio Castelo Branco Puty has a PhD in economics from the New School for Social Research. He is a professor at Federal University of Pará and is currently teaching at the BRICS Center at the University of International Business and Economics in Beijing.