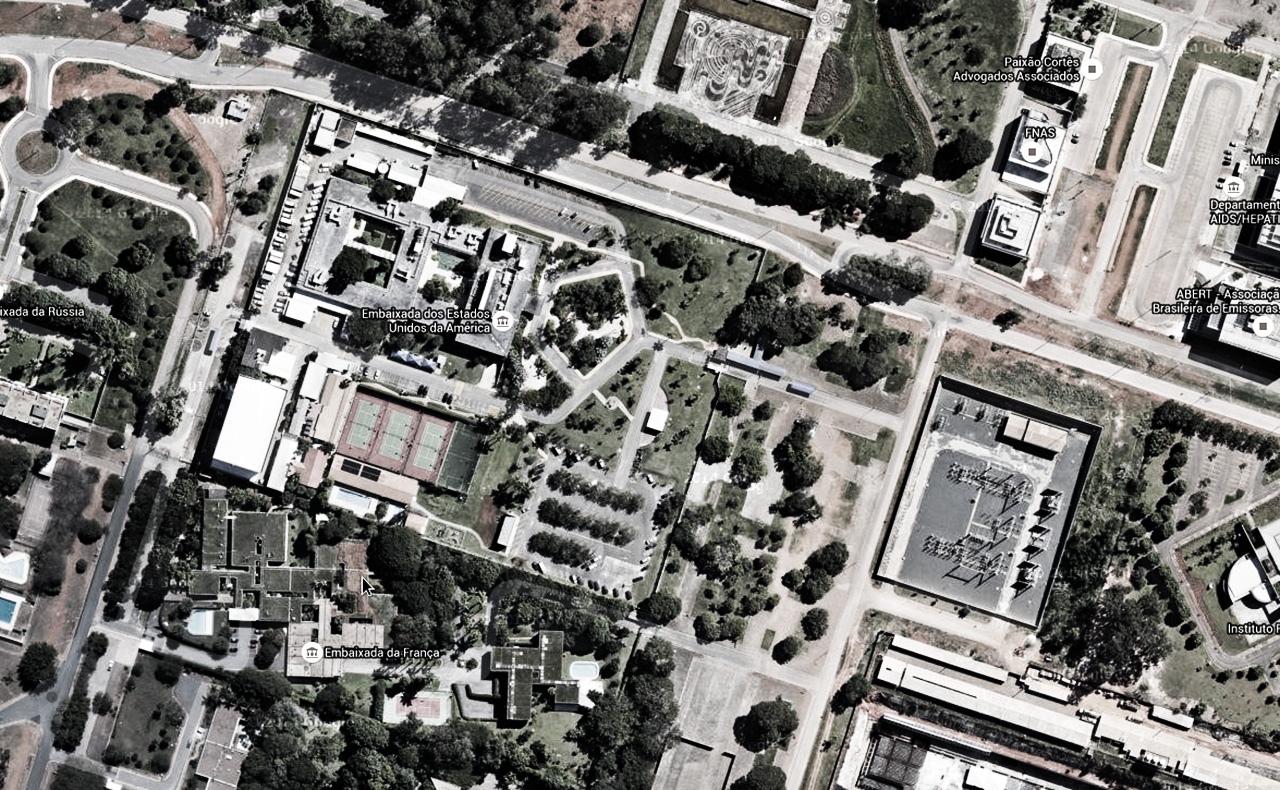 “US agents in Brasil” were active in Operation Lava Jato

Under the Dilma Rousseff administration, José Eduardo Cardozo, then Minister of Justice, was once advised by Leandro Daiello, head of the Federal Police (PF) at that time, of the presence of United States attorneys in Curitiba. Cardozo sought out Rodrigo Janot, then head of the Attorney General’s office, to find out what that was.

He heard that the Americans had come to deliver an invitation.

The leaked conversations between Sérgio Moro and Deltan Dallagnol show that in at least one Lava Jato action there was “articulação with the Americans.” (links, negotiations, joint efforts). International collaboration, particularly with the USA, was essential to Lava Jato. And it included the physical presence of Americans in Brazil.

Their presence here was described by Attorney General Raquel Dodge in a letter dated July 28, 2018. It was a response to a request made by the PT (Workers Party) leader in Congress, Paulo Pimenta (RS), based on the Freedom of Information act. The ministries of Justice and Foreign Affairs were also contacted by the PT via LAI, but they refused to respond.

According to Raquel Dodge, “the presence of US public agents in Brazilian territory was requested during the execution of the proceedings”, as requested by the United States as part of “secret investigations carried out in its territory related to the Odebrecht company and acts of transnational corruption subject to its jurisdiction” .

Would it have been a timely visit? “The Justice Department has prosecutors and agents stationed in various cities abroad, including here in Brazil.” said then US PGR Trevor McFadden, on May 24, 2017, during a conference held in São Paulo on corruption.

The Department of Justice is equivalent to Brazil’s Ministry of Justice. It was this body, said Dodge, that asked to send people to Brazil. In the US, the Attorney’s Office is in that Department. It is likely that the “US public agents” who came here are prosecutors. It was about these “prosecutors” that Deputy Pimenta had questioned the PGR.

According to Dodge, the Americans worked here in a supporting role. Everything would have been commanded by Brazilians. The “sheriff” makes a subtle proviso in the letter of July 2018: that this was the case at least as far as “the Ministry of Justice and the Federal Public Ministry were aware.” That is, the visitors may have done things that the Brazilian authorities did not know or did not want to know.

The existence of US Department of Justice collaboration with Lava Jato does not necessarily mean that the operation “is masterminded outside the Country, but rather that there has been convergence of interests between external and internal agents.” according to an academic paper published in May 2019 (prior to the Intercept’s revelations) by seven university professors (four from UFRJ and one from UFABC, UFBA and UFRGS) who set out to examine the Brazilian crisis and the election of Jair Bolsonaro.

For the authors, the convergence of interests was basically dismantling the Brazilian political and economic system. In the United States, this was important so that Brazil was not an active voice on the global stage, nor have its own large companies operating abroad. For the Lava Jato task force, their interest was in putting end to the web of corrupt and promiscuous relations between politicians and companies.

“The collaboration with US agencies has enabled (Lava Jato) to access information about the intrinsic corruption mechanisms of Brazilian crony capitalism,” the article says. “The destructuring of Brazil’s productive and institutional bases is of interest to external agents, especially to the North Americans and their national state.”

The article lists examples of US post-Lava Jato benefits: the liberation of multinationals to exploit the pré-sal (sub-salt) oilfields, the purchase of Embraer by Boeing, the agreement to use the rocket base in Alcântara (Maranhão) and the destabilization of operations in Latin America and Africa of contractors such as Odebrecht.

In a telegram to Itamaraty (Brazil’s Foreign Ministry) on April 12 of this year, the Brazilian ambassador to Angola, Paulino Franco de Carvalho Neto, reports on meetings with executives from Odebrecht and Queiroz Galvão. In order to carry out Angolan construction works without money from Brazilian development bank BNDES, the flow of which had ceased due to Lava Jato, the contractors opened branches in Europe. They then took a European loan and promised to buy goods and services there.

All the worse for Brazil, according to the telegram.