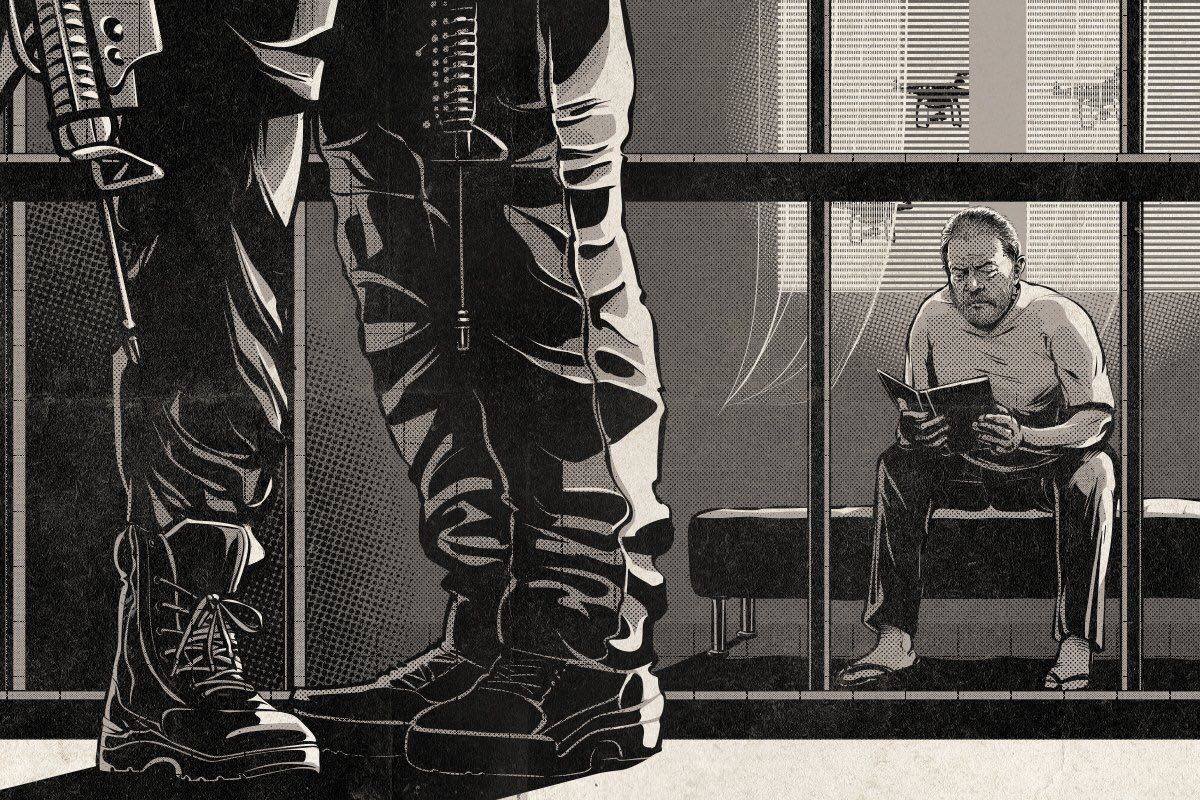 In a speech made to the Geneva Press Club in Switzerland on July 3, British barrister and Queen’s Counsel Geoffrey Robertson revealed that, although the Brazilian government recently requested for the UN Human Rights Committee to halt its investigation into ex-President Lula’s arrest, the request was rejected and the investigation is moving forwards.

The UNHRC is looking at a series of issues around Lula’s trial and imprisonment and will make a judgment on whether Lula should be allowed to run for the presidency. Issues that contributed to the Committee’s decision to investigate the case, include the fact that Judge Sergio Moro admitted to breaking the law in illegally wiretapping Lula’s defense lawyers, but was allowed to continue presiding over his own investigation. The Committee is also looking into whether Lula’s political right to campaign is being denied, as other candidates are publicly criticizing him and he is not being allowed to respond. As Brazil is a state party to the UN’s First Optional Protocol to the International Covenant on Civil and Political Rights, any decision by the HRC is legally binding.

In his speech, which can be seen in its entirely below, Robertson says that Brazil will now have to defend itself internationally against allegations that it violated Lula’s right to the presumption of innocence and his right to a fair trial with an impartial judge.