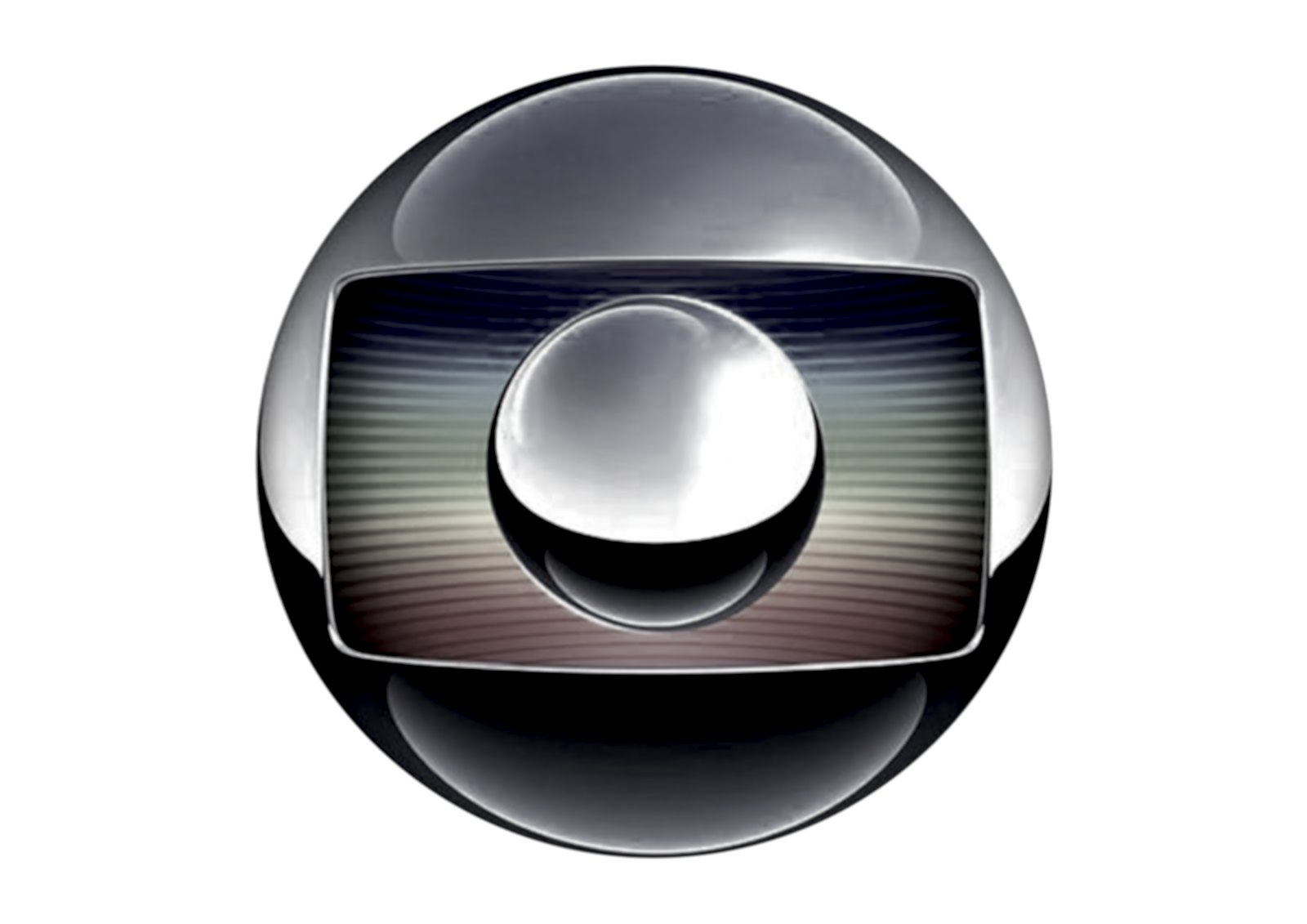 Beyond Citizen Kane (1993) is a British documentary film directed by Simon Hartog, produced by John Ellis, and first broadcast on Channel 4.

It details the dominant position of the Rede Globo media group, the largest in Brazil, and discusses the group’s influence, power, and political connections.[2] Globo’s president and founder Roberto Marinho was criticised and compared to the fictional newspaper tycoon Charles Foster Kane, created by Orson Welles for the 1941 film Citizen Kane. According to the documentary, Marinho’s media group engages in manipulation of news to influence public opinion.

Rede Globo objected to the film’s position and tried to buy Brazilian rights, but Hartog had already made agreements to give non-TV rights to political and cultural groups in Brazil. Rede Globo went to court to prevent a scheduled March 1994 screening at the Rio de Janeiro Modern Art Museum, and gained a court order by which Military Police confiscated movie posters and the copy of the film. It has never been broadcast on TV in Brazil or released in commercial theatres, but was shown illegally during the 1990s in universities and among political groups. In 1995, a court rejected Rede Globo’s bid to confiscate a university copy. The film was officially restricted to university screenings.

However, copies sold in Britain reached Brazil in the 1990s and circulated widely there. In addition, since the Internet boom of the early 21st century, the film has been released on sharing networks and had hundreds of thousands of views, as measured on YouTube and Google Video. (Source Wikipedia).