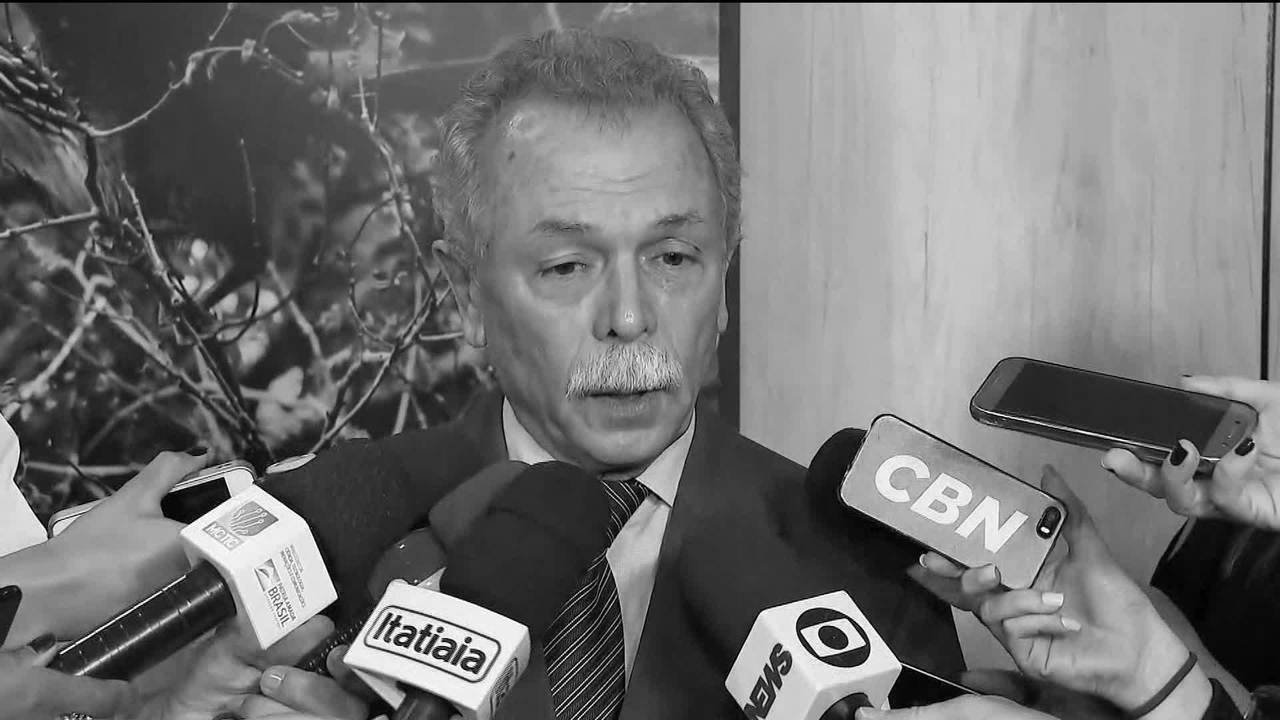 After satellite data from the Brazilian National Institute for Space Research showed an 88% rise in Amazon deforestation, President Bolsonaro denied that it was happening. When the Institute’s director argued back, he was fired.

August 2. The director of the Brazilian National Institute for Space Research (INPE), Ricardo Galvão, who revealed data showing a large increase in Amazon deforestation, has just been fired from his position.

The decision was announced this morning after a meeting with Science and Technology Minister, Marcos Pontes. After the meeting, he spoke briefly to journalists in front of the ministry and announced the decision.

Galvão said that this was expected. “My words about the President made people uncomfortable so I knew I would be fired,” he said.

Galvão irritated Bolsonaro when he contradicted him on data showing an increase in deforestation in Brazil’s Amazon region. After Bolsonaro announced that there was no deforestation happening in Brazil at all, he said, “this is the kind of joke that a 14 year old boy would make. It does not befit how the President of a Republic should behave.”

The INPE measured an 88% increase in the rate of deforestation in the Amazon region in June compared with June 2018, and a 40% increase over the past year, for the period ending on July 31st.

This article was translated originally appeared in Portuguese for Brasil 247, was translated by Brian Mier, and can be seen in its original form here.