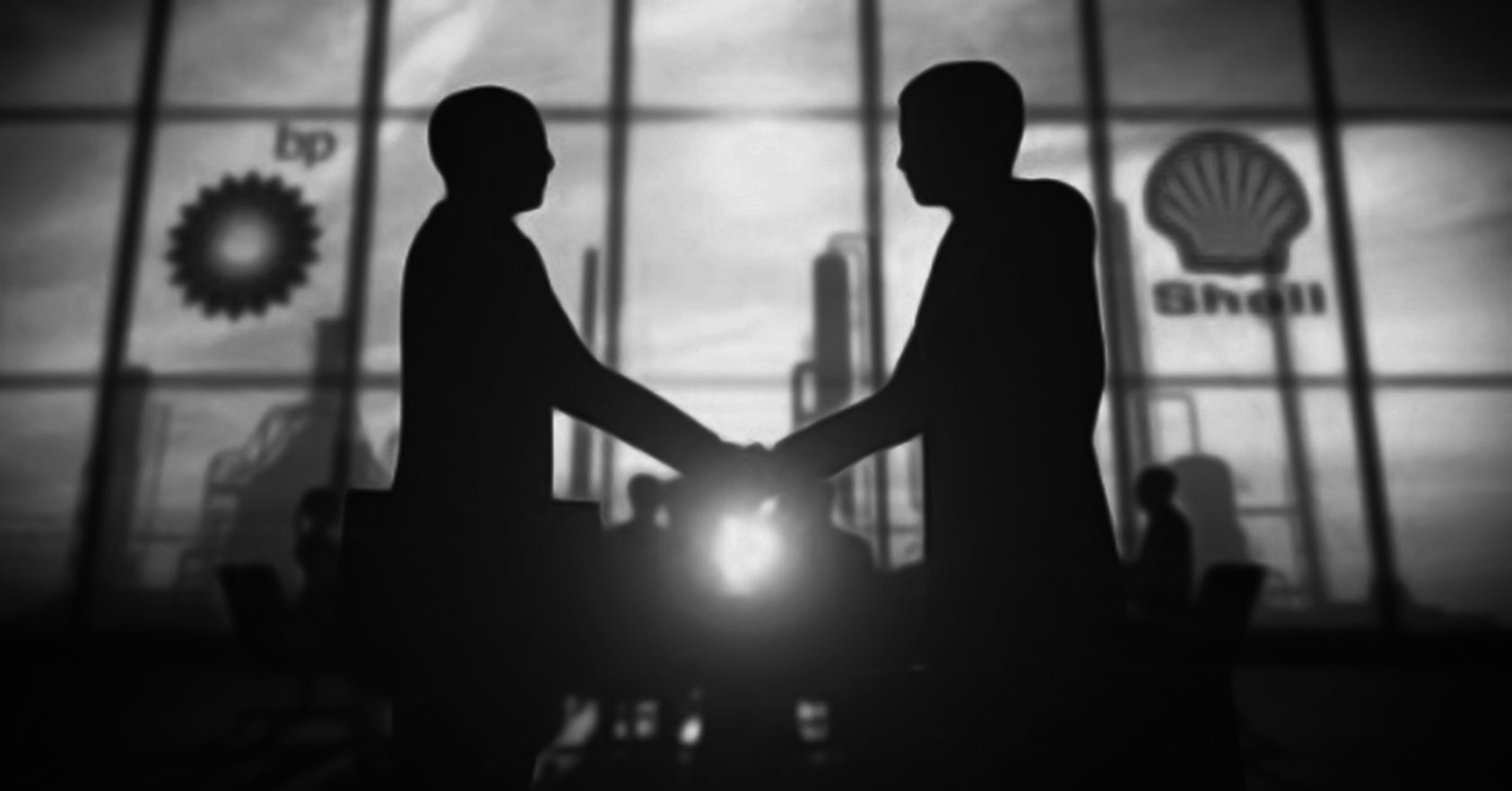 In an original contribution to Brasil Wire, David Deccache, Economist and technical adviser to the Brasilian Congress for the PSOL party, details how a deal struck between British Government Minister Greg Hands and the illegitimate Michel Temer government is unethically benefiting the British petroleum industry on the backs of the Brasilian people.

The British newspaper the Guardian recently accused British Minister of State in the Department for International Trade, Greg Hands, of meeting with Paulo Pedrosa, the Brasilian Minister of Mines and Energy,  last March to advance the interests of the BP, Shell and Premier Oil petroleum corporations with measures that would weaken tax and environmental laws and local hiring policies. The accusation was based on a diplomatic telegram that was obtained and released by Greenpeace.

A few months later, in August, the Temer government issued the so called “Trillion Real Decree”, (MP 795) which grants enormous and unjustifiable economic benefits to petroleum multinationals including, obviously, British corporations. Decree 795, together with other related decrees, brings the following benefits to foreign petroleum multinationals:

In October the lobbying efforts of the British Minister produced their first concrete results: BP and Shell won the majority of the deep water drilling licenses in the Second and Third round of the Brazilian National Agency of Petroleum, Natural Gas and Bio-fuels (ANP) privatisation auctions. The British/Dutch multinational Shell won the bid in two of the three areas auctioned off in the 2nd round and another area in the third. The company is still competing for the remaining areas that will be auctioned off.

These tax incentives are predicted to cause a loss of approximately R$16.4 Billion to the Brasilian government in 2018. The long term loss caused by tax abatement for extraction in the Pre-Salt offshore oil fields could surpass R$1 Trillion, according to a technical document produced by Congress’ legal advisers. A recent complaint issued by the Brasilian Petroleum Workers Union SINDEPETRO, clearly breaks down the issues at hand.

SINDEPETRO’s official complaint is built on two basic lines of argument. The first deals with the ridiculously low values raised by the government in the series of oil auctions that have recently occurred. The second raises suspicion of influence trafficking between petroleum multinationals in developed nations and governments in developing nations. Both points are exemplified in the complaint as follows:

These acts imply a transfer of wealth from peripheral countries to the rich, central countries, which increases inequality between nations and reinforces underdevelopment. It is clear that the Coup d’etat against president Dilma Rousseff resulted in the accelerated delivery of national resources and there are clear indications of fraud in the auctioning off of our enormous and valuable mineral wealth. In other words, a profound level of corruption hides behind the Temer Government’s neoliberal ideology.