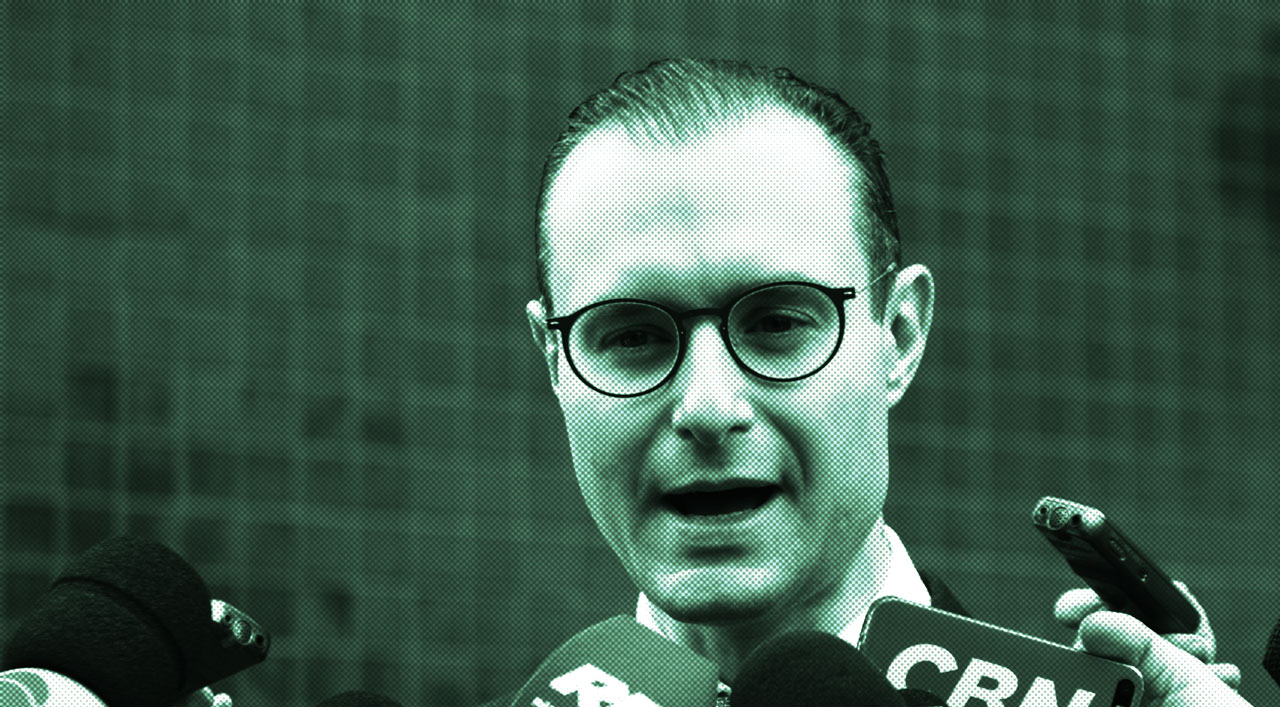 Editors note: We have published more material in English on this subject than any other platform. You can find it all in one place here.

On Saturday, May 9, Cristiano Zanin, a lawyer from ex-President Lula’s defense team in the Lava Jato case, criticized the actions of former Justice Minister and judge Sérgio Moro.

According to Zanin, Moro refused to provide information about a documented international collaboration between the Curitiba Federal Court and the US Department of Justice on the Lava Jato investigation. The deal between the two agencies contributed to the arrest of the former President.

“Two days before he left the government, Moro’s Ministry refused to hand over information on cooperation with North American authorities on Lava Jato, which we have proved was illegal. The Brazilian state should exhibit transparency on this subject, without undue intervention,” wrote Zanin on Twitter.

According Folha de São Paulo reporter Wálter Nunes, Lula’s defense team has been trying to access these documents since March 16. The defense team cites a 2017 speech by US DOJ Deputy Attorney General Kenneth Blanco in which he talks about their relationship with the Lava Jato task force in Curitiba.

According to Blanco, the US DOJ helped “in the collection of evidence and in the construction of the case”, which resulted in former President Lula’s political imprisonment. Zanin views this collaboration as illegal and claims that it is the defense team’s right to have access to all documents related to it. “We have already proven that there was cooperation between US authorities and the Lava Jato task force in the case against former President Lula, which was not documented in the trial and is therefore illegal. What we are now trying to find out is exactly what this cooperation was and the names of everyone who participated in this illegal act”, he said.