Swiss Photographer René Burri (9 April 1933 – 20 October 2014) was renowned for his iconic photographs of major political, historical and cultural events and key figures of the second half of the 20th century. Amongst his most celebrated work such as portraits of Che Guevara and Pablo Picasso he spent much time in Brasil, taking iconic pictures of 1960s São Paulo and Brasília’s construction / inauguration.

More of the late photographer’s work at MAGNUM PHOTOS 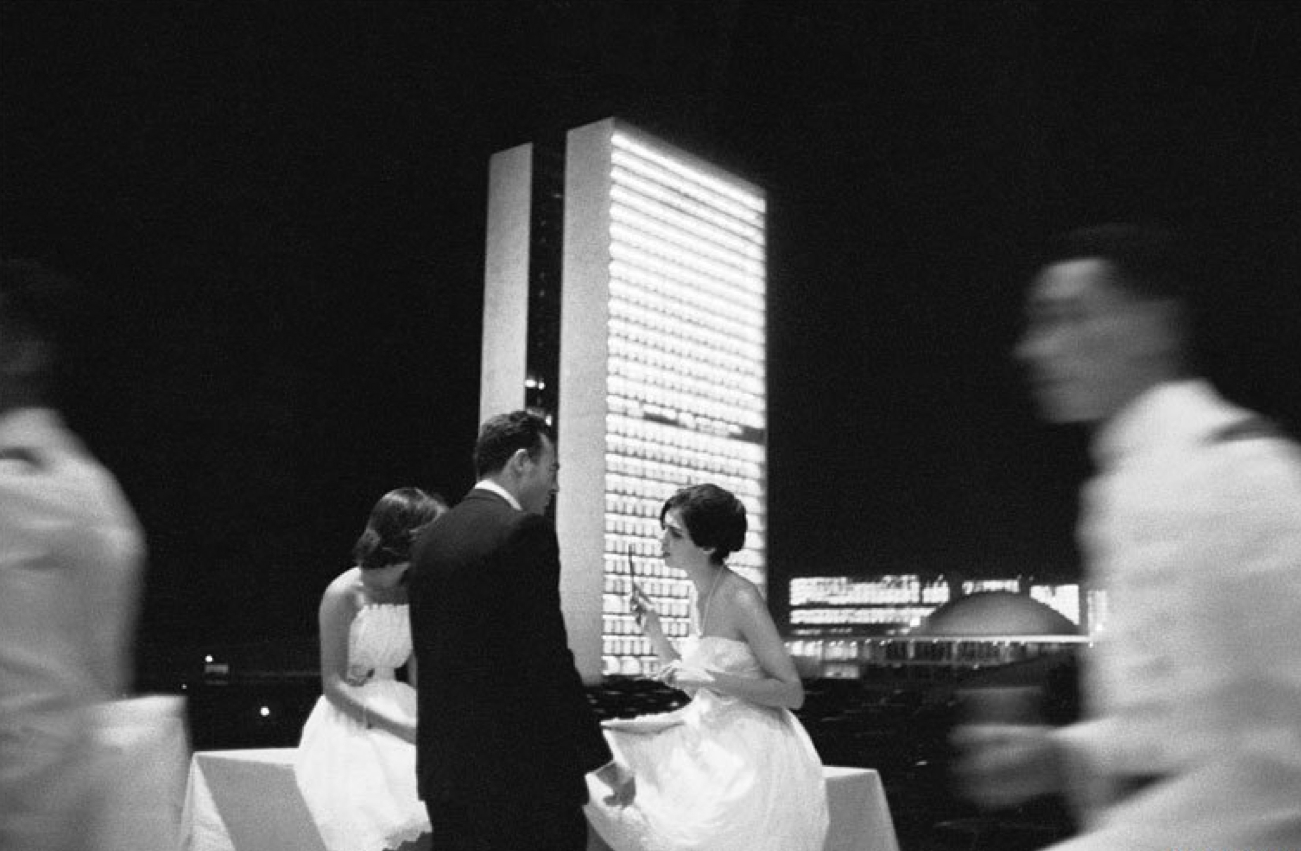 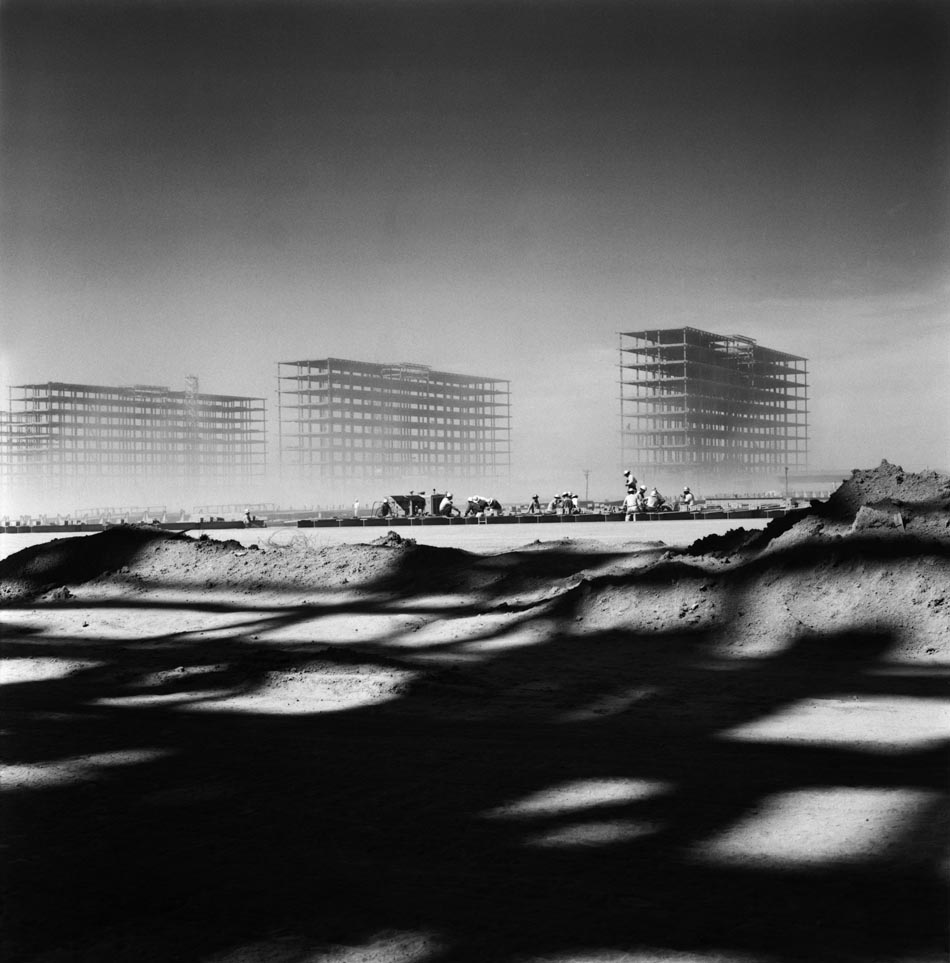 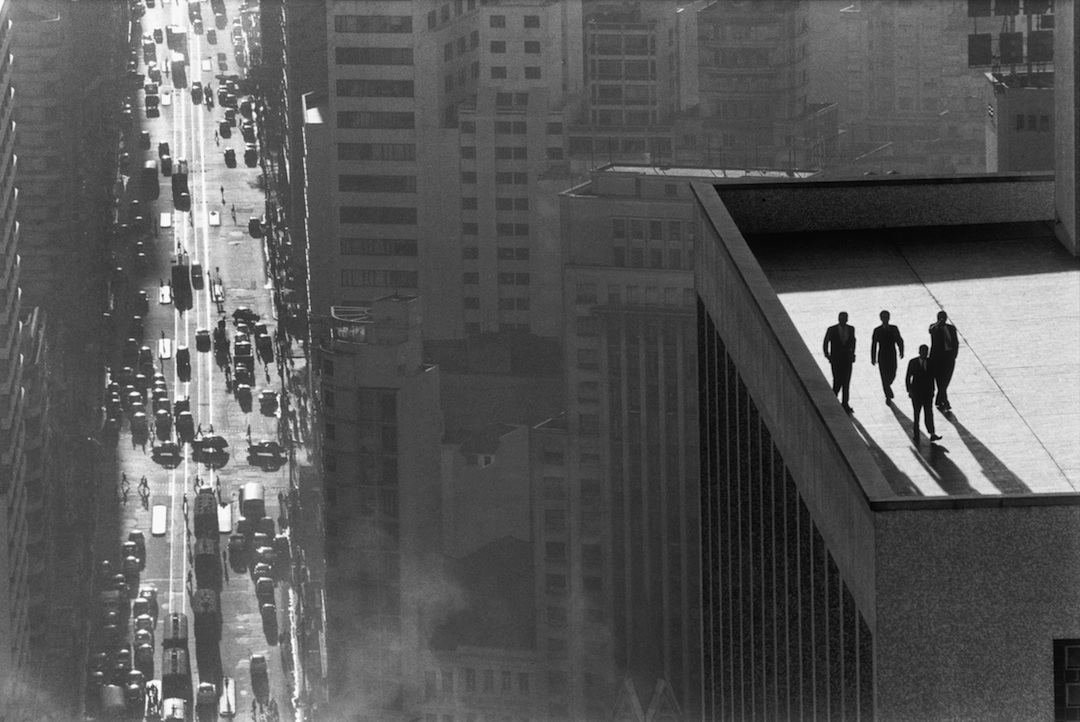 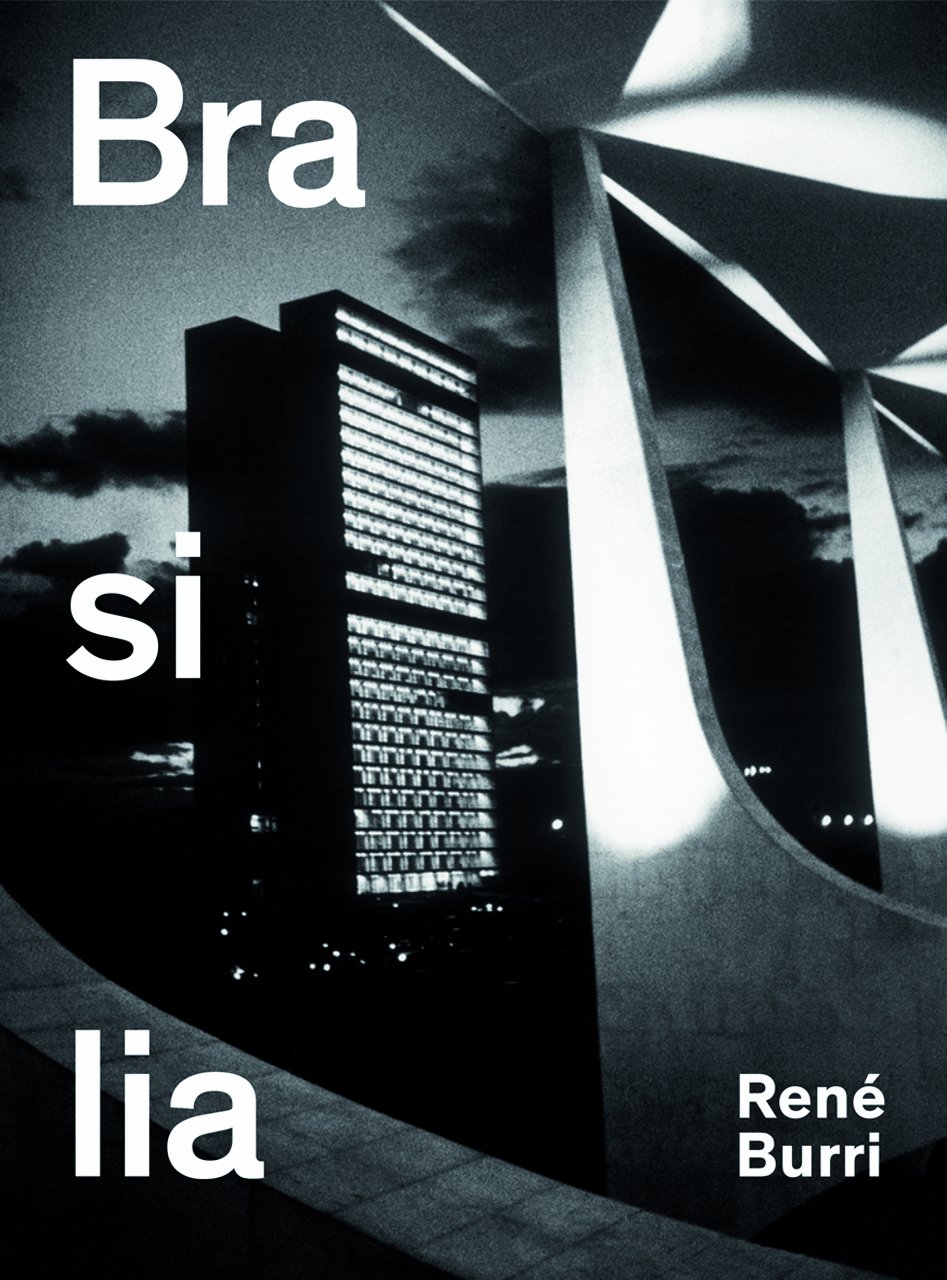