PV (Green Party) presidential candidate Eduardo Jorge has for some been the highlight of this Presidential Campaign, with his intellect & consistency during televised debates impressing many across the political spectrum.

Eventually polling around 0.7% in the first round, he opted to support Aecio Neves in the second, to the disappointment to some of his supporters on the left, but his party, PV have long cooperated with PSDB, so it should not have been a surprise.

Originally from Salvador, Bahia, the former capital in Brasil’s North-east, the humour & humble style of the public health physician has drawn some comparisons with Uruguay President Pepe Mujica, and there do appear to be some similarities in their worldview, with Jorge vocally anti-consumption, staunchly pro-choice, and favouring legalisation of Marijuana. His effective arguments in favour of vegetarianism won him kudos, as did his role in formulating a law which enabled patent-breaking for essential drugs.

As is the case with PSOL’s Luciana Genro, Jorge is also a former member of Rousseff’s PT, being one of its founders in 1980, but he left the party in 2003 following the election of Lula’s first government, to join PV. He did however serve successive São Paulo mayors as both Secretary of the Environment & Health, and adds this to his 16 year experience as Federal Deputy.

Like Dilma Rousseff he spent much of his youth fighting the dictatorship as a militant in Partido Comunista Brasileiro Revolucionário (PCBR), and as a result was imprisoned by the regime in 1968 & again in 1973. 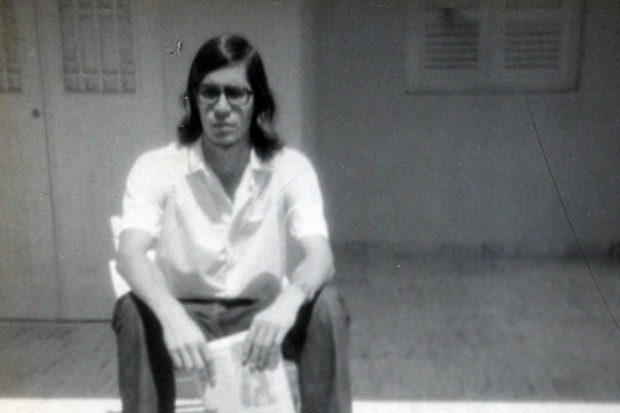 He has been engaging directly with the public via twitter which has resulted in some frank & humourous exchanges, one notably with an Aecio Neves parody account which appeared to allude to the other candidate’s rumoured drug use. 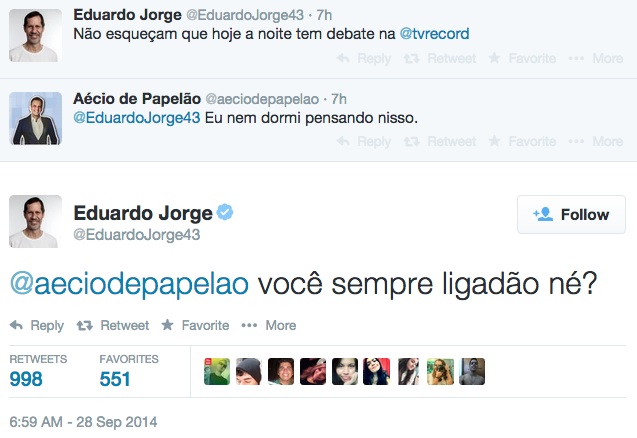 The following videos from his campaign give a taste of the personality and charm of this candidate who, while unlikely to poll more than a few percent this time, has become both a popular figure across party lines, and an important & earnest voice, low on spin, high on substance.