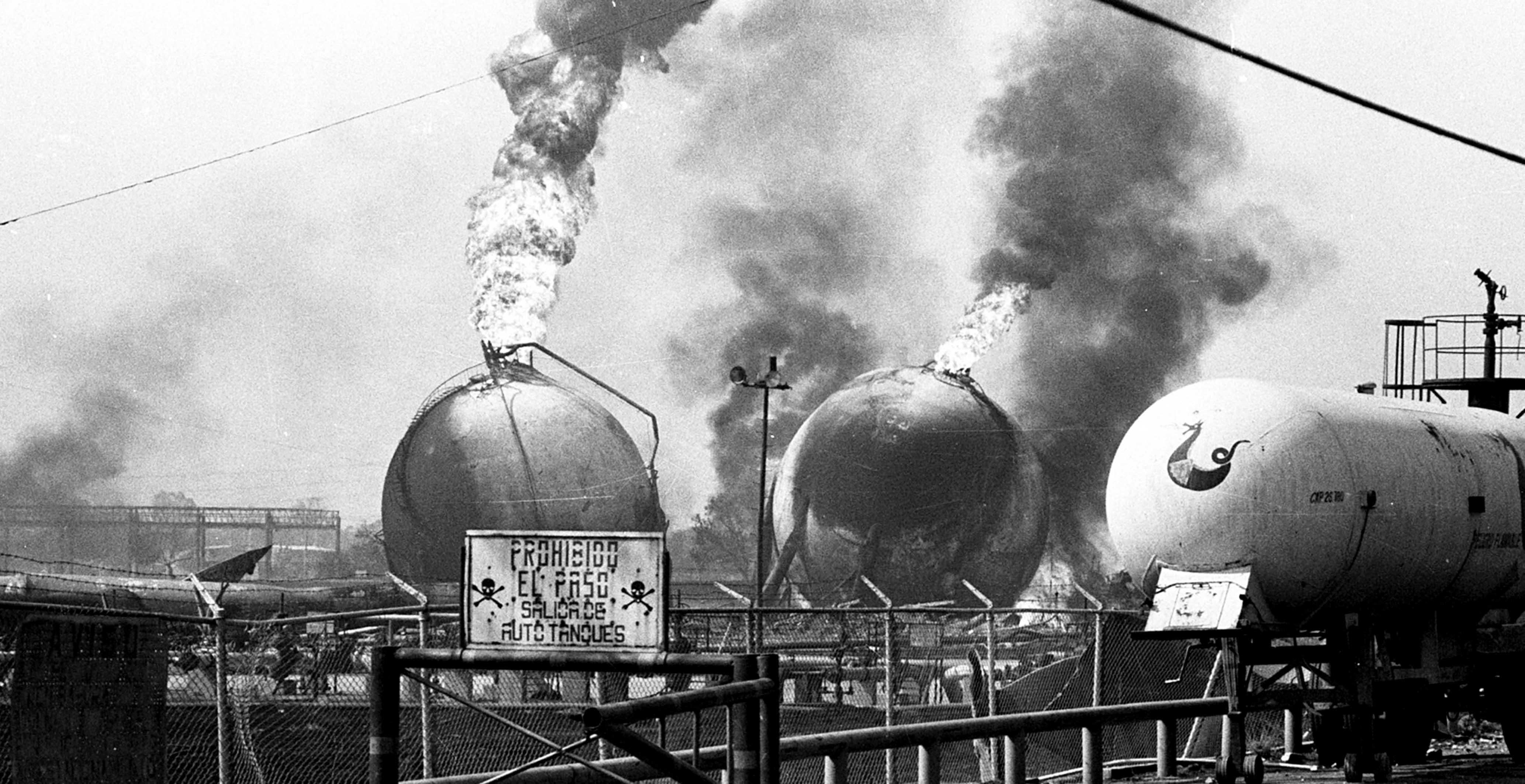 Poison in the Countryside and Failed Democracy

In a recent public hearing in Congress, Brazil’s most respected public health institutions unanimously protested against Bill Number 6299/02. In a country that registered 100,000 cases of pesticide poisoning in the last decade, this Bill promises to further deregulate the industry, clearing the way for even more agribusiness corporate dumping of products that were banned in the European Union. In the following article, which originally appeared in Portuguese in Outras Palavras, Gustavo Freire Barbosa looks at the ethical issues at stake.

“The right to food is understood as the right for every human being to have regular access to food that is sufficient, nutritionally adequate and culturally acceptable for a healthy and active life.” This is the way that the Food and Agriculture Organization of the United Nations (FAO) defines the right to food, making it clear that eating adequately covers both the quantitative dimension – enough to remain standing – and the qualitative – food that doesn’t damage one’s health.

Human rights are generally defined as the expression of the non-negotiable core of human dignity, stemming only from the fact that its bearers and carriers fit into the human race regardless of nationality, color, gender and sexual orientation. It is enough, therefore, to be human to claim them.

What can we say, then, about the recent approval of a Bill that further removes restrictions on pesticides by a special commission in Congress? Note the fact that institutions such as the Oswaldo Cruz Foundation (FIOCRUZ), The Brazilian Society for Scientific Progress (SBPC), The Federal Public Prosecutors’ Ministry, The Federal Ministry of the Environment (IBAMA), the National Health Surveillance Agency (ANVISA), the National Cancer Institute (INCA) and the UN have all categorically positioned themselves against the project has not been enough to to sensitize congressmen to ensure the human right to adequate food, which is not only consecrated by the United Nations, but in Article 6 of the Brazilian Constitution.

The lack of control over the use, production and commercialization of pesticides in our country is nothing new. Brazil has held the position of world leader in pesticide consumption since 2008. The Brazilian government also grants a 60% reduction of the ICMS tax and the total exemption of PIS / COFINS and IPI taxes to pesticide production and commercialization. There are more tax breaks for pesticides than there are for medicine. Such looseness has caused producers of substances that are banned in the European Union to dump them in Brazil, which many experts consider to be a paradise for pesticides.

In addition to the Constitutionally guaranteed right to food, the Brazilian Organic Food and Nutrition Security Law (LOSAN) prohibits pesticides from being used at the levels stipulated in the new Bill. How could it be possible, in the face of such legal constraints, that a Bill like this could be moving towards probable approval in Congress?

The Brazilian poet Carlos Drummond Andrade wrote, “the lilies are not born from the laws”. Konrad Hesse, a German jurist, agrees. According to him, political forms move independently from legal forms. In a class society where production of the collective wealth relies on the exploitation of labor and private accumulation, the law will not transform this reality.

In On the Jewish Question, Marx questions whether what we really want is political emancipation expressed by the recognition of rights by legal means, or by radical, concrete, and effective human emancipation. In bringing this problem to the forefront, Marx – who recognizes the importance of institutional achievements but does not see them as the ceiling of political struggles – exposes the limits and contradictions of liberal democracy and the capitalist mode of production, which creates emancipatory potential at the same time that it makes it impossible to be realized.

In the field of food, for example, it is possible to identify this contradiction quite clearly. There is enough technology today to feed  a population considerably higher than that of the planet without the use of pesticides. This promise that is not delivered because the fruits of this technology are trapped in subjugation to the predatory thirst for profit. The result of this is a frightening number of people still dying of hunger and suffering from sicknesses caused by pesticides.

Evguiéni Pachukanis, the Soviet lawyer who was killed in Stalin’s purge, argued that a blueprint cannot be considered to be a real building because if the project does not leave the paper we can’t say that the building was built. If democracy is defined as respect for the constitution and this respect is prevented by accumulation processes, can we say that we are really in a democracy?

The answer to such a question leads us once again to the question of political emancipation and human emancipation, of choice between appearance or essence, fantasy or reality.

“Don’t accept the habitual as a natural thing. In times of disorder, of organized confusion, of de-humanized humanity, nothing should seem natural. Nothing should seem impossible to change,” said Brecht. We shouldn’t forget this.