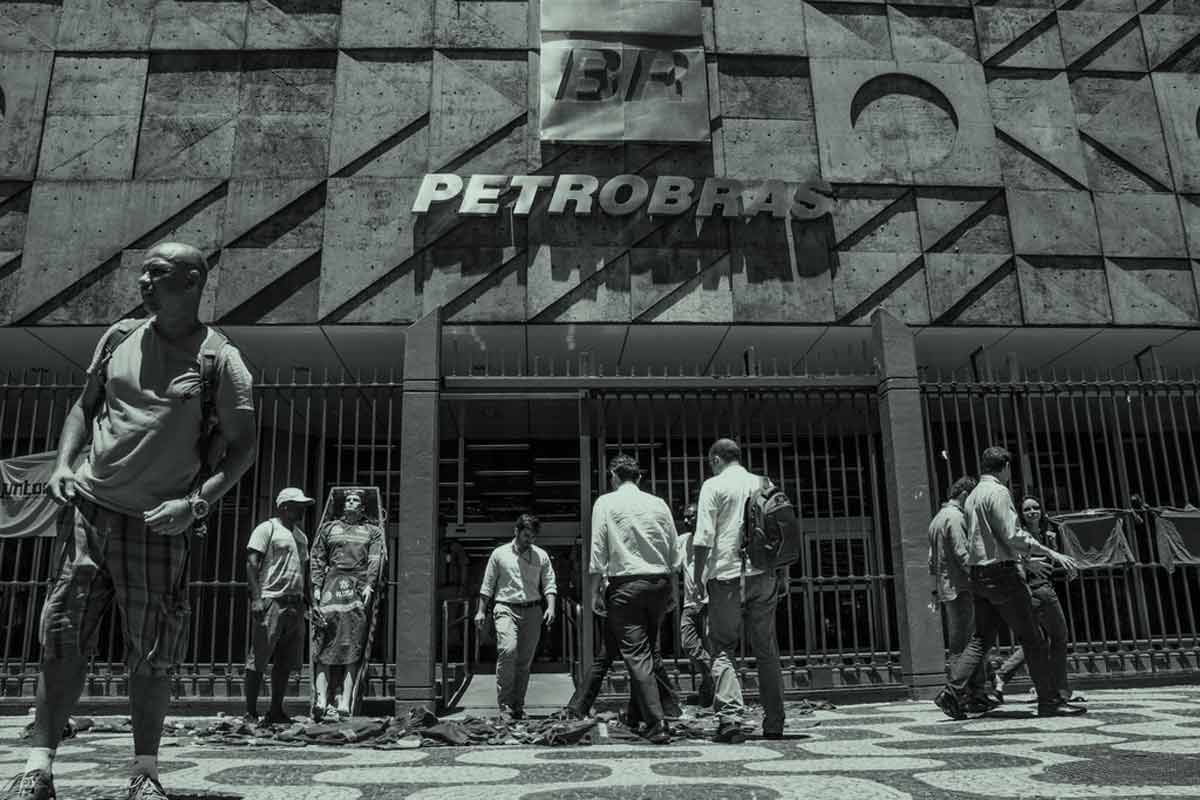 How the massive Petrobras corruption scandal is upending Brazilian politics

Operation Car Wash, the investigation into the misuse of funds within Brazil’s partially state-owned oil company Petrobras, is little over a year old – but it has already taken as many twists and turns as a Brazilian telenovela.

Federal judge, Sergio Moro, and federal prosecutors are investigating a complicated scheme in which construction companies allegedly bribed Petrobras executives in return for contracts. These contracts were said to have been inflated in order for kickbacks to go to politicians and political parties.

On June 19, Operation Car Wash entered into its 14th phase with the arrest of 12 executives from the construction companies Odebrecht and Andrade Gutierrez. These arrests involved the alleged payers of bribes, not just the recipients, and led to the imprisonment of some big fish – among them Marcelo Odebrecht, the CEO of Brazil’s fifth-largest company and a conglomerate with an international presence.

Billions of dollars were involved. The first Petrobras executive to testify in return for a reduced sentence, Paulo Roberto Costa, had $23m stored in Swiss bank accounts; he says that this money was a bribe from Odebrecht.

In a recent twist, Moro ordered the arrest of Bernardo Freiburghaus, a Brazilian-Swiss dual national who is believed to have organised Odebrecht payments to Petrobras through overseas bank accounts, and who has fled to Geneva. In addition, Moro and his prosecutors have called in the US Department of Justice to investigate Odebrecht’s use of offshore accounts.

It’s easy to get lost in the staggering sums and arcane detail of the Operation Car Wash saga and to miss its enormous implications for Brazil. It threatens to upend the corrupt way Brazilian politics is funded and to shatter the political hegemony of the Workers’ Party (Partido dos Trabalhadores, or PT) and the whole structure of Brazil’s political economy.

Operation Car Wash will have a serious chilling effect on campaign finance – and the consequences could be perverse. In the 2014 elections, ten large companies (including Odebrecht) donated massive sums to members of the Camara, the lower house of the national Congress. It’s unlikely that these same firms will be making donations to candidates in the 2016 mayoral and city council elections.

Although such donations are legal, they throw up major conflicts of interest, since most large firms that donated to political campaigns in the past received government contracts and/or subsidised credit from state banks. With all the pressure to implement the lessons of Operation Car Wash, future donations could fall foul of Brazil’s strict new anti-corruption law, passed in 2013 and implemented via presidential decree in March 2015.

With no public financing for campaigns, and in the absence of other political reforms, Brazil’s politicians may increasingly resort to illicit sources of money. Illegal campaign funding, already endemic, could well get worse. Holders of cash in need of money laundering will be tempted to fill the breach left by the withdrawal of corporate donations to finance politicians and parties who favour their interests. So in the short term, Operation Car Wash might actually make Brazilian elections less transparent and more corrupt.

The corruption investigation could also have a significant impact on the rule of the Workers’ Party at the federal level, now in its fourth consecutive presidential term.

Although the government of Brazilian president, Dilma Rousseff, has been badly weakened by the economic slowdown and the corruption scandal, she is fighting resolutely to see out her term. Protests to have her impeached have so far come to nothing. Nonetheless, the opposition is hoping that the 2018 presidential election could definitively end PT rule at the national level.

Even though there is evidence that the pattern of corruption in Petrobras predates PT rule, many in the opposition still believe that the PT’s corruption is somehow more insidious than that of other parties because it is party-political, not personal. Rather than being motivated solely by greed, the argument goes, this corruption is a strategy to perpetuate the PT’s power.

Sure enough, there are signs that PT power is waning. The scandal is even threatening to engulf the PT’s previous president, the highly popular Luiz Inácio “Lula” da Silva, who served two terms between 2003 and 2010 and may well run again in 2018. Some observers think that by arresting Marcelo Odebrecht, Moro is hoping to induce him to give evidence against Lula – a nightmare for the struggling Rousseff administration.

Some involved in Operation Car Wash think that the investigation is aimed at nothing less than the reform of the commanding heights of Brazil’s political economy.

In Brazil’s current system, state institutions and private corporate interests are closely entwined. Politicians and government agencies use power to promote “national champions” by granting them large government contracts, lending them subsidised credit and helping them to win bids for large projects overseas.

Odebrecht is one of these champions and is a household name to Brazilians, having completed highly visible projects such as the building of the international airport and the Petrobras headquarters in Rio, the restoration of the opera house in Manaus, and the new stadium for the Corinthians football team (of which former president is a loyal follower) in São Paulo.

Patience with the excesses of this system is running out. Prosecutor Carlos Fernando dos Santos Lima, for example, claimed in a recent interview that Brazil’s honest and silent majority should no longer put up with being taken advantage of “by structures of power that block real competition between economic agents and … are responsible for the cyclical crises of our crony capitalism” (“capitalismo do compadrio”).

Despite the likely impact of Operation Car Wash on campaign finance and the electoral prospects of the Workers’ Party, it is hard to imagine dos Santos Lima’s lofty vision becoming reality. Many large firms around the world are highly dependent on government favours, in a global capitalist system that is more unequal and perhaps more competitive and predatory than ever.

Fighting for stronger laws and better enforcement is all very well, but it’s hard not to see the prosecutor’s words as a middle-class morality tale about a scandal in which – as in corruption scandals of the past – some private and party interests will prevail over others.

This article was originally published on The Conversation July 7th 2015.

Disclosure statement:
Anthony Pereira has received funding for research from the Economic and Social Research Council (ESRC). He is the Director of the Brazil Institute at King’s College London and is a member of the Council of the Brazilian Chamber of Commerce of Great Britain.