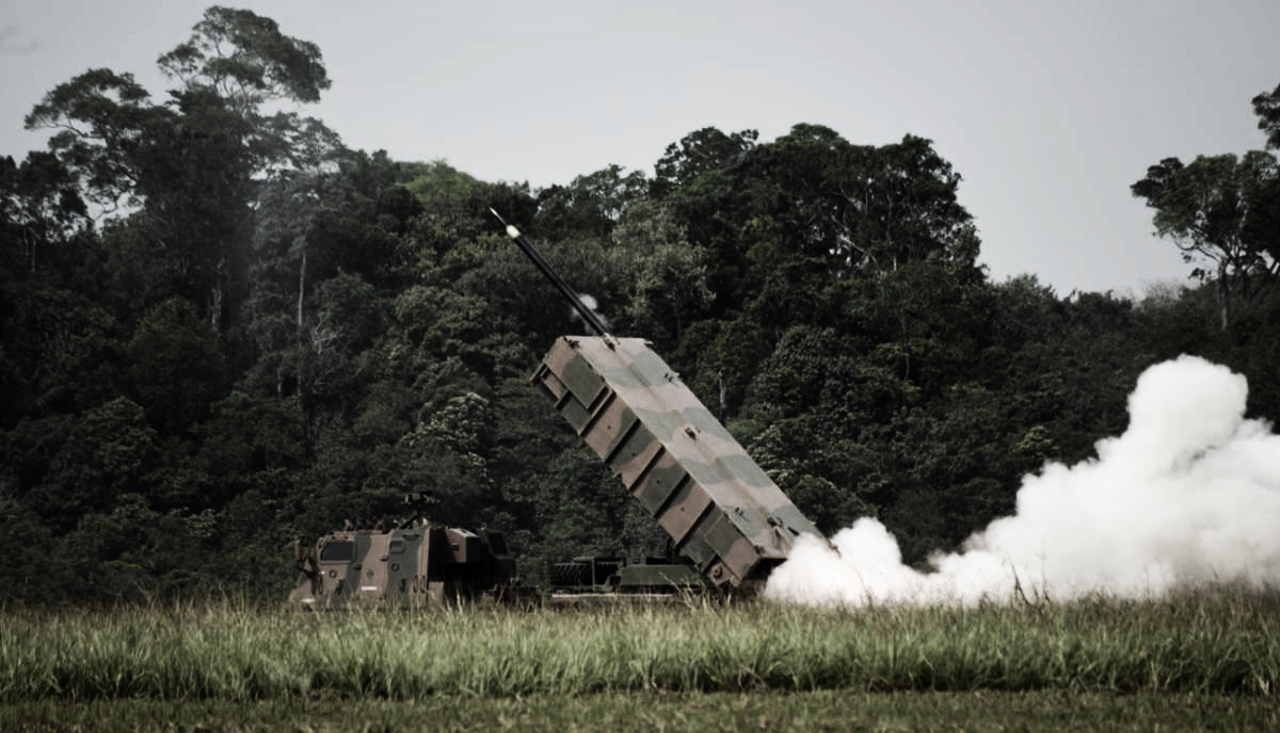 A massive Brazilian military exercise in the Amazon involved 3,600 soldiers and unprecedented rocket fire. During the simulation, Trump’s Secretary of State, Mike Pompeo, was visiting Roraima, and triggered a diplomatic crisis by talking about “taking” Nicolás Maduro “out of there”. Former President Lula earlier referenced a a meeting of US Southern Command (SOUTHCOM) generals with South American counterparts. Comparing them to members of a Baseball team, Commander Adm. Craig S. Faller boasted that Colombian Brigadier General Juan Carlos Correa, and Brazilian Major General David are paid by Colombia and Brazil “to work for me.”

Update December 19 2020: Due to an official request made by the leader of the PT in Congress, Ênio Verri, Defense Minister Fernando Azevedo e Silva admitted that the Brazilian Army exercise in September, which simulated a war in the Amazon, included United States military personnel. According to an article published by O Globo, most of the questions asked by parliamentarians were not answered, such as whether Secretary of State Mike Pompeo, who was visiting the region at that time, was fully informed about the simulation.

The Brazilian Army spent R$6 million on fuel and transport alone to simulate a war against Venezuela in the Amazon in September, while the Jair Bolsonaro government declared the diplomatic representatives of the Nicolás Maduro government in the country as persona non grato and recognized personnel indicated by Juan Guaidó.

According to a report by Vinicius Sassine in newspaper O Globo this Wednesday (14th), the war exercise was carried out on a battlefield in which soldiers from the “Blue” country had to expel invaders from the “Red” country. Information about the “war”, unprecedented in the country’s history, was obtained via Freedom of Information law.

“Within the situation created and with the means awarded, it was the first time that this type of operation took place”, the Army told the newspaper.

The simulation took place between September 8 and 22 and involved 3,600 soldiers in the cities of Manacapuru, Moura and Novo Airão, in the state of Amazonas.

On the 18th, Mike Pompeo, the US Secretary of State, paid a visit to Roraima and, during a meeting with Brazilian Minister of Foreign Affairs Ernesto Araújo, created a diplomatic and Brazilian domestic political crisis by saying “let’s get him out of there”, in reference to the Venezuelan president Maduro, which was later attributed to a translation error. The meeting took place the day after Brazilian Foreign Ministry Itamaraty published a communication promoting the “extinction of the dictatorial regime of Maduro”.

In his war against “communism”, Jair Bolsonaro went to social media on Wednesday (14), a few hours after the news was released, inciting his supporters against Venezuela and also against Argentina and Cuba, which are governed by the left .

“There is an economic model that has achieved the impossible: meatless Argentina. Venezuela without oil. Sugar-free Cuba”, Bolsonaro wrote, with a photo of a lone protester, probably in Argentina.

Plínio Teodoro is a journalist, policy editor at Revista Fórum, and specialist in communication and human relations.