Sunday’s elections promise to provide solid, but not breathtaking advances for the Brazilian left. On the other hand, all signs show that it will be a day of huge losses for the coalition tied to far right President Jair Bolsonaro.

On Sunday, November 15th, residents of Brazil’s 5570 municipalities will vote for mayors and city councilors in what promises to be a day of moderate gains by left wing political parties and embarrassing loses for candidates aligned with Brazil’s far right President Jair Bolsonaro.

In 2012, the Brazilian Workers Party (Partido dos Trabalhadores/PT) elected 638 mayors, including 19 in Brazil’s largest 95 cities (those with population above 200,000). In 2016, after 3 years of a relentless national and international media smear campaign based on false corruption allegations against President Dilma Rousseff during the lead up to the 2016 coup, the party took a beating, holding on to 254 mayor’s offices and only one of the largest 95 cities, Rio Branco.

This Sunday, the PT is expected to push its number of mayors over 400 and regain control over several cities over 200,000, with candidates currently battling for the lead in cities like Guarulhos and Vitoria, and candidates poised to make it to the second round in cities like Fortaleza and Recife.

Porto Alegre, the city which launched the World Social Forum, has a long history of leftist activism which is reflected in the name of its popular football team, International, founded in 1909 as Communist Anarchist International Sports Club of Porto Alegre. This year, after an 18 year hiatus, the left is poised to take back this city of 1.4 million, which is also known as the birth place of participatory budgeting. Manuela D’Ávila, from the center-left Brazilian Communist Party (Partido Communista do Brasil/PC do B) is widely leading in the polls on a coalition ticket with the PT.

The Socialism and Freedom Party (Partido Socialismo e Liberdade/PSOL) has only held a Mayor’s office once in a city over 200,000 since its founding in 2005. Clécio Luís was elected mayor of Macapa in 2012 and immediately formed a coalition government with the military dictatorship legacy party DEM, to the embarrassment of party members across the country. Party members hope that this year it will finally be able to deliver on its promises of democracy deepening and innovation in city governance as Edmilson Rodrigues, who served as mayor two times for PT, appears to be on the verge of a first round victory in Belem (pop. 1.5 million), in coalition with his former party. The biggest news, however, is that in São Paulo, PSOL candidate Guilherme Boulos, on a ticket with beloved, octogenarian former Mayor Luiza Erundina, has moved into second place and is poised to make it into the final round, against incumbent Bruno Covas (PSDB). 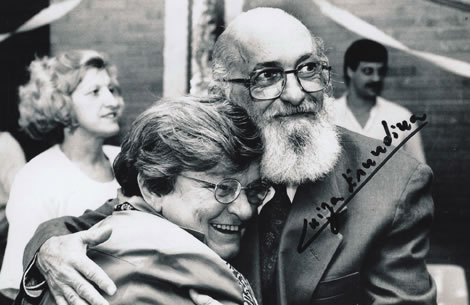 In Rio, the fact that a candidate from Ciro Gomes’ Democratic Workers Party (Partido Democrático Trabalhista/PDT), former police chief Martha Rocha, is on the verge of a possible run off with former Mayor Eduardo Paes prompted President Bolsonaro to spread rumours that, if elected, she will hire Gomes as her Chief of Staff. Another stand out in the Rio de Janeiro race is 78 year old Afro-brazilian rights legend and former Rio governor Benedita da Silva (PT), who has been neck and neck with Rocha in the polls.

The inappropriately named Brazilian Socialist Party (Partido Socialista Brasileiro/PSB), like many Brazilian parties, is essentially a loose coalition of local political elites which spans the ideological spectrum. Its most famous politician, football legend Romario, voted in favor of the 2016 coup but Luiza Erundina is a former member and it is still essentially a center left party in the Northeast. In Recife Joao Campos, son of former center-left governor and presidential candidate Eduardo Campos (who died in a mysterious plane crash weeks before the 2014 elections) is leading the race against his second cousin, Marília Arraes (PT), in a scenario which will probably result in a second round run-off.

In short, it appears that Sunday’s elections will provide solid, but not breathtaking advances for the Brazilian left. On the other hand, all signs show that it will be a day of huge loses for the coalition tied to far right President Jair Bolsonaro.

Bolsonaro’s support for Universal Kingdom of God pastor/candidates Celso Russomano in São Paulo and Marcelo Crivela in Rio, let to both of them plummeting in the polls. After Bolsonaro expressed support for Russomano in São Paulo he dropped from leading the polls to third place, behind PSOL candidate Guilherme Boulos. In Rio, after Bolsonaro publicly supported Crivela, he dropped from first place and is now trailing former centrist Mayor Eduardo Paes (MDB) by 20 points in the polls.

Furthermore, in the capitals of some of the states where Bolsonaro was elected by his widest margins, his candidates are polling in the low single digits. Bolsonaro took over 70% of the vote in the Amazon state of Rondonia, but his leading coalition partner, Lindomar Garçon, is polling at only 5%. 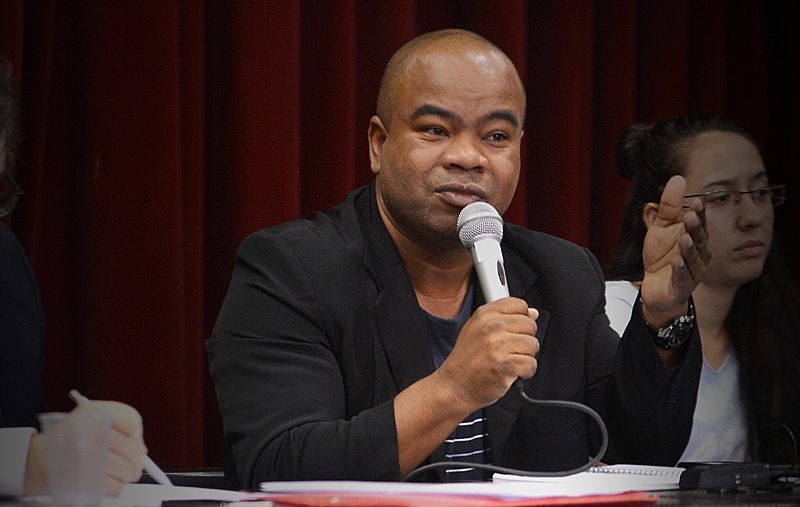 One of the most interesting elections underway is in the tiny town of Eldorado, São Paulo, where Jair Bolsonaro passed most of his childhood. Around 2000 of the town’s approximately 8000 voters live in a dozen quilombolas, communities founded by escaped slaves in the 19th Century, which have similar land rights to indigenous reservations. As Bolsonaro threatens to remove land rights from indigenous reservations and quilombolas, a mayoral candidate, Dr. Oriel, and 4 candidates for city council, are quilombola residents running for the PT. An Afro-brazilian PT mayor from a quilombola in Bolsonaro’s home town would be a thorn in his side.