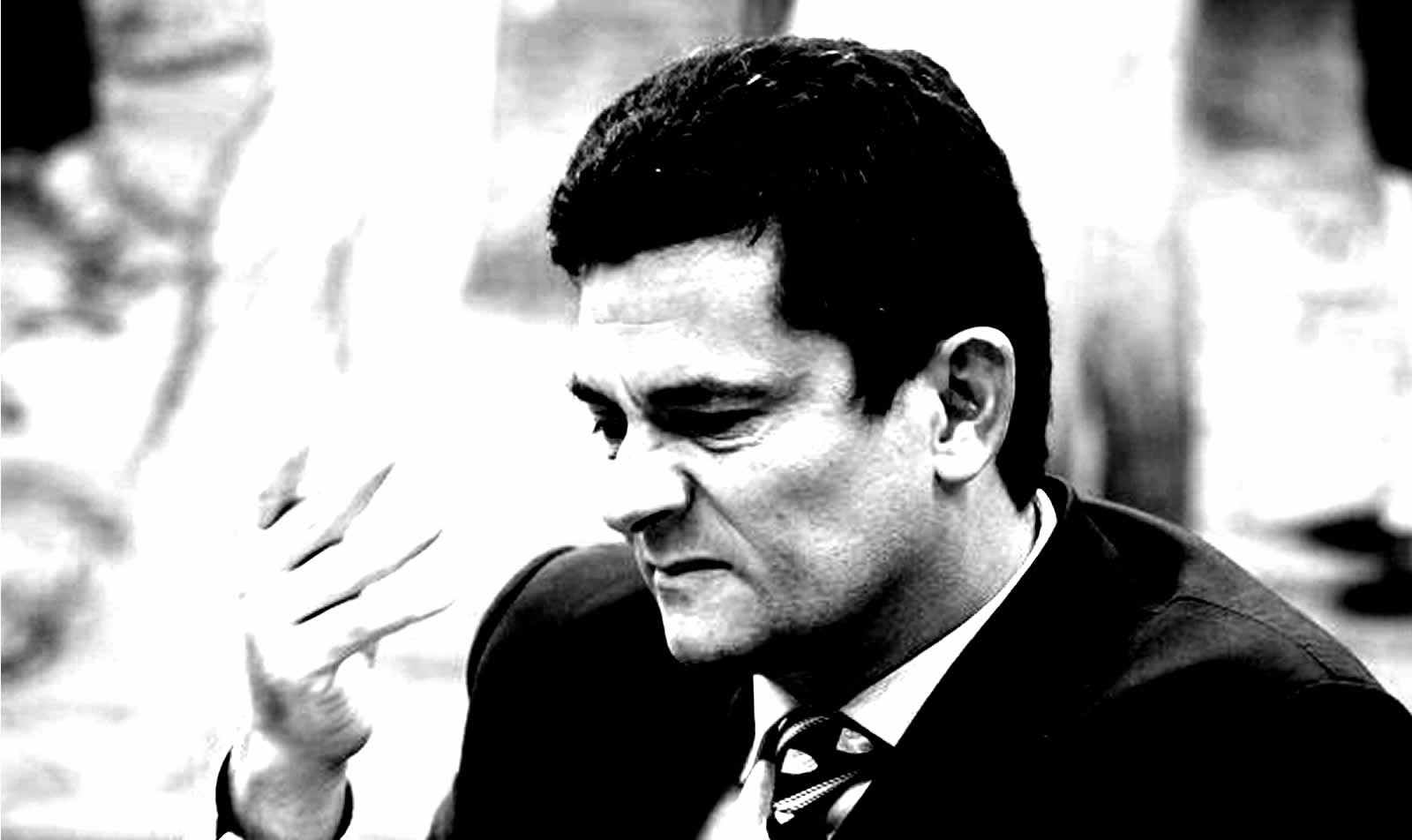 Some ministers were in favor and others opposed Chief Judge Rogério Favreto’s concession of a Habeas Corpus for ex-President Lulz Inácio Lula da Silva. There is one thing, however, that few disagree with: lower court judge Sérgio Moro was wrong in trying to interfere in the case.

According to the Folha de São Paulo newspaper, the superior court ministers believe that the PT succeeded in exposing Moro’s volunteerism, strengthening their argument that he is not an impartial judge in the cases involving the ex-President. For the Ministers of the Federal Supreme Court and the Federal Supreme Justice Court, judge Sergio Moro slipped on a banana peel thrown by PT party members by reacting to the court order.

The ministers consider that the PT succeeded in causing Moro to make a mistake. They believe that the judge broke the law both in ordering that the Federal Police disobey Lula’s release order in an affront to the Judiciary hierarchy, and when he worked to mobilize other Fourth Federal Regional Court judges to overturn the decision.

For the Ministers of the two highest Brazilian courts, Moro made a mistake in commiting insurgency and his actions will be judged in the National Justice Council and during appeals to the higher courts submitted by Lula’s defence team.

This article originally appeared Fórum and was translated by Brasil Wire. It can be seen in its original Portuguese here.