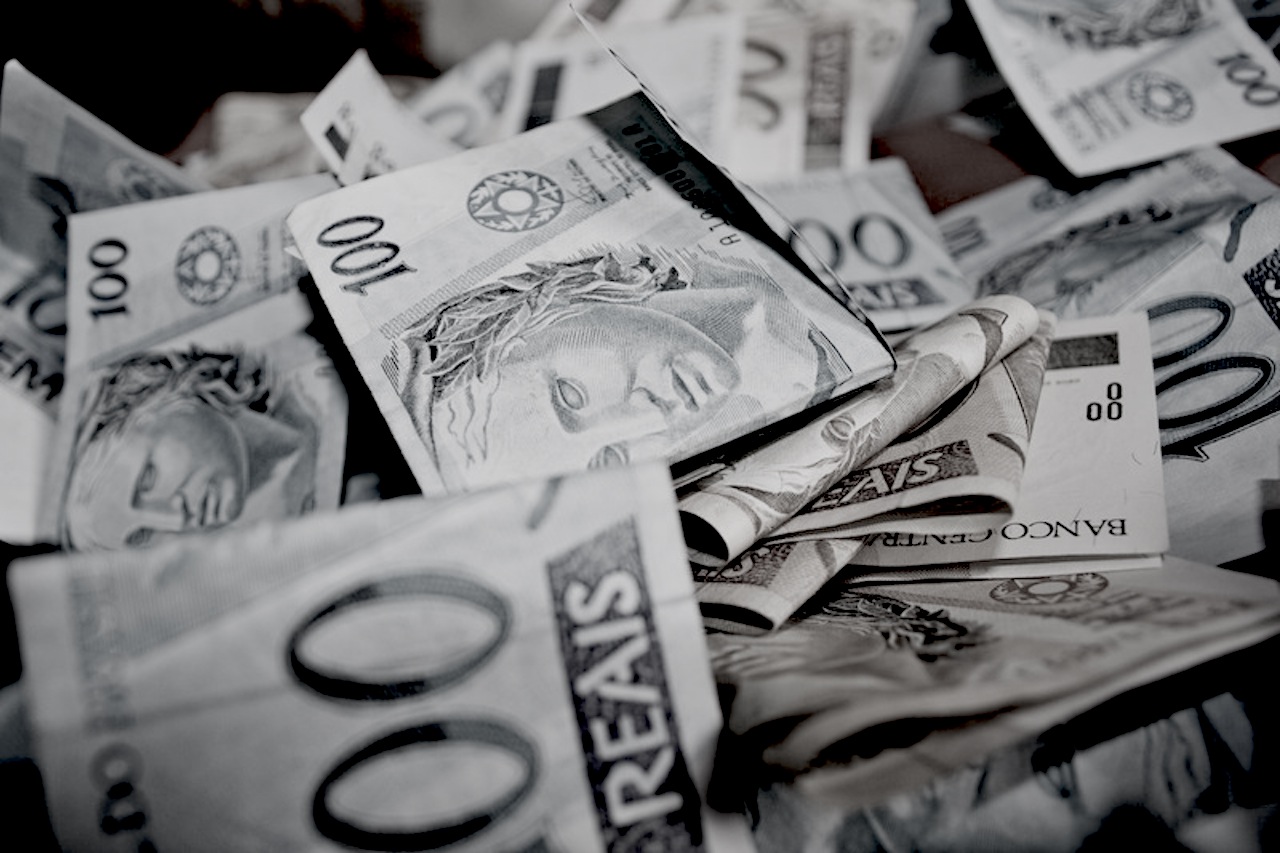 During the lead up to the 2016 Coup, a series of alarmist articles in the Brazilian and international media warned of Brazil’s spiraling public debt. In January, 2016, for example, the Economist wrote, “public debt is worryingly large for a middle-income country and rising fast. Because of high interest rates, the cost of servicing it is a crushing 7% of GDP”. Like most reporting in the commercial media at this time, it was incredibly misleading. Although Public debt did increase from 38-39.2% during Dilma Rousseff’s presidency, it was 59.2% of GDP when Lula first took office in 2003. Furthermore, since Rousseff has left office, despite Coup President Michel Temer’s deep austerity cuts which crippled health, eduction and social services and set labor rights back 60 years, public debt has increased to 52% of GDP. In this article, renowned developmentalist economist Marcio Pochmann asks why the media is ignoring this. This article was translated by Brasil Wire and can be seen in its original potuguese, in Rede Brasil Atual, here.

São Paulo – the growth of the public debt during democratically elected President Dilma Rousseff’s mandate was presented as a great catastrophe for Brazil, capable of justifying – in the interests of the rentier class – a political coup which enabled the ascension of the Michel Temer government. Between December 2010 and May 2016, the last month of Rousseff’s government, the public sector net debt rose from 38% to 39.2% of GDP, which represented an accumulated increase of 3.2% (or 0.5%/month).

With the entrance of Temer’s economic team, which represented the “dreams of the financial markets”, the neoliberal recipe gained force, to contain the “disorder of public finances”.  To the contrary, however, the public sector net debt grew from 39.2% in May 2016, to 52% of GDP in February 2018, an increase of 32.6% in 21 months (or 1.4%/month).

Even though, under the neoliberal recipe applied by the Temer government, the debt has multiplied 28 times faster than during Dilma Rousseff’s mandate, the issue has practically disappeared from the national news. It is interesting to observe that during this this “forgetting” by the media and the neoliberal analysts and pundits, Brazil is rapidly moving towards having the 12th largest public debt on the planet, while maintaining one of the highest interest rates in the World and is reaching the 4th position in the international rankings of largest spending on public debt servicing in relation to the GDP.

According to a study by the Center for Economic and Policy Research (CEPR) in 183 countries, Brazil only registers public debt management expenditures lower than Yemen (8.36% of GDP), Gambia (8.81%) and Lebanon (9.15% of GDP). In short, these are nations that find themselves submitted to internal conflicts that present a risk of non payment of financial commitments, which is very different than the Brazilian situation.

The silence and condescendence of the media and its economic analysts on this poor public debt management in Brazil can be explained basically by the fact that the interests of the rentier class are directly and indirectly benefiting through the capturing of a significant parcel of public resources. Through the implementation of a neoliberal recipe, the Temer government protected the interest payments to the private holders of public debt bonds, imposing the exit of the poor from public policies and the deconstruction of social programs (in health, housing, education, social assistance and others), infrastructure (roads, ports, airports, and others) and investments in the economy.

During the years of neoliberal hegemony during the Fernando Henrique Cardoso presidency (1995-2002), the public sector net debt grew exorbitantly, with silence and condescendence from the media, the pundits and the financial markets analysts. Between 1992 and 2002, for example, the public debt rose from 30% – 60% of GDP, with an accumulated increase of 114% (or 0.9%/month).

Contrary to this, the PT party governments (of Lula and Dilma), triggered an important fall in the public debt. Between the months of January 2003 and May 2016, for example, the public sector net debt shrunk from 59.9% to 39.2% of GDP, representing an accumulated reduction of 29.9% (or -0.2%/month).

Through an increase in production and a fall in the real interest rate, rentism was negatively affected by the PT governments. With this, more fiscal space was opened for inclusion of the poor in public policies and strengthening social programs, infrastructure and state investment.

Currently, we see the exact opposite happening in the Temer government that, supported by the return to neoliberalism, maintains a stagnant economy and elevated real interest rates. This scenario, however, will not continue if Brazil, holds free, democratic elections in October 2018, since the Coup group have been unable to create any viable candidate for the presidency.

Without a candidate capable of winning the elections, rentism and its deputies are  working more and more to continue the 2016 coup. For this reason, impeding free and democratic presidential elections is becoming a more and more central issue for them.