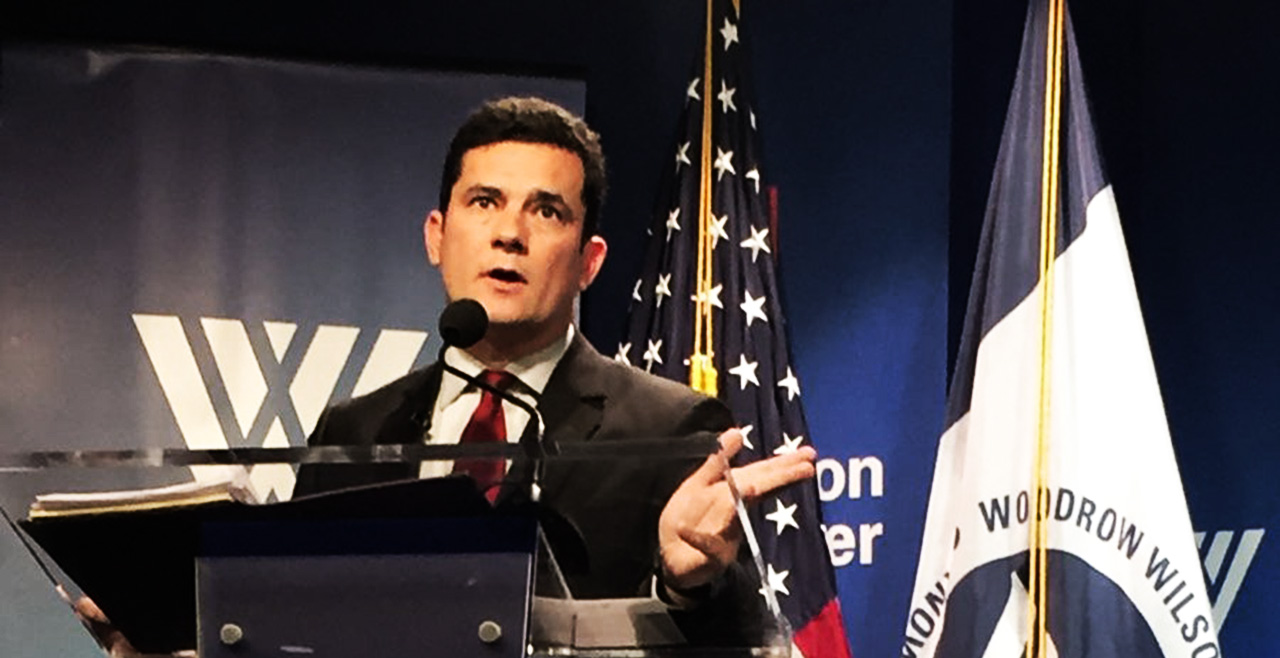 The new evidence presented concerns videos and statements demonstrating the participation of United States authorities in the “construction of the case” against President Lula and in the investigation of the case concerning the triplex apartment. At public meetings in 2017, recently brought to the attention of the President Lula’s defense team, Mr. Kenneth Blanco then Deputy Assistant Attorney General of the United States Department of Justice (DOJ), and Mr. Trevor Mc Fadden then Under-Secretary-General for Acting Deputy Justice, spoke on cooperation outside “official procedures” held between the US authorities and the Attorneys of the Lava Jato. Mr. Blanco made specific reference in his pronouncement on the conviction handed down against Lula and also emphasized, in this specific case, the United States partnership with members of MPF (Federal Prosecutor’s Office).

This cooperation, which occurred on a number of occasions, without any registration and was carried out outside the agreed official bilateral channels, is incompatible with Decree No. 3.810 / 2001, which was incorporated into the Brazilian legal system “The Agreement on Legal Assistance in Criminal Matters between the Government of the Federative Republic of Brazil and the Government of the United States of America, signed in Brasilia on October 14, 1997”. According to the bilateral agreement, any request for assistance in criminal matters addressed to the United States of America must be made through a central authority, which in Brazil is the Ministry of Justice. In the process relating to Lula, there is no record of the participation of the Ministry of Justice in the cooperation asserted by US agents.

Faced with this new evidence, the defense asked that the Federal Public Prosecutor’s Office be summoned to clarify this form of cooperation with US authorities without observing the “official procedures,” specifically regarding Lula’s case. The request for the addition of these new documents is based on Article 231 of the Code of Criminal Procedure and was presented today (16/03) in the records of the Criminal Appeal No. 5046512-94.2016.4.04.7000 / PR, which is filed before the Federal Regional Court of the 4th Region.

In addition, further new evidence presented today in the “triplex” case is the testimony given to Judge Sérgio Moro on 22 February 2018 by Mr. Márcio Faria, a former Odebrecht executive, in the case of Criminal Action nº 5021365-32.2017.4.04.7000 / PR. Mr Faria stated that OAS did not pay the Workers’ Party any undue advantage over contracts between Petrobras and the Rnest / Conest Consortium. This testimony, collected with the obligation of truth, reinforces the statement of João Vaccari Neto already taken to the records, stating that he did not make any pact of corruption with Leo Pinheiro to discount values related to the triplex apartment and the reforms carried out in the property with values from such contracts of Petrobras.

The new evidence presented reinforces the need for TRF4, in judging the embargoes of the declaration, to recognize the nullity of the whole process and therefore to acquit former President Lula.

* Original vídeo with the statement by Kenneth Blanco, then Deputy Assistant Attorney General of the United States Department of Justice (DOJ)