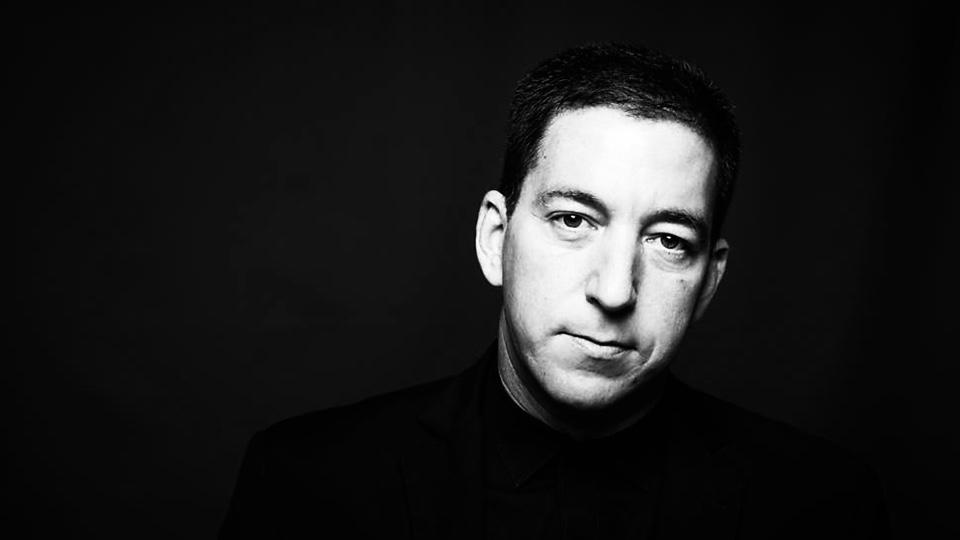 In Solidarity With Glenn Greenwald

Lawfare is the strategic use of Law to delegitimise, damage or annihilate an enemy – Valeska Martins

Brasil Wire expresses it’s absolute solidarity with Glenn Greenwald, the Rio de Janeiro-based US journalist and co-founder of the Intercept.

Greenwald is effectively the latest victim of the same Lawfare campaign, led by the same interests and actors, which worked to remove democratically elected President Dilma Rousseff, to prevent the election of Lula da Silva through his politically motivated imprisonment, and to bring a US-backed Neofascist, Jair Bolsonaro, to power.

Greenwald is now being quasi-legally attacked for his part in exposing what the Operation Lava Jato Task Force really is – an intrinsically corrupt, political and geopolitical weapon.

Greenwald’s case has significant similarities with efforts to extradite Australian Journalist Julian Assange from the UK to the United States.

Every action must be taken to protect the safety and freedom of the press in Brazil and elsewhere. This includes supporting a healthy independent media which can resist and withstand the chilling effects on journalism caused by persecutions such as these.