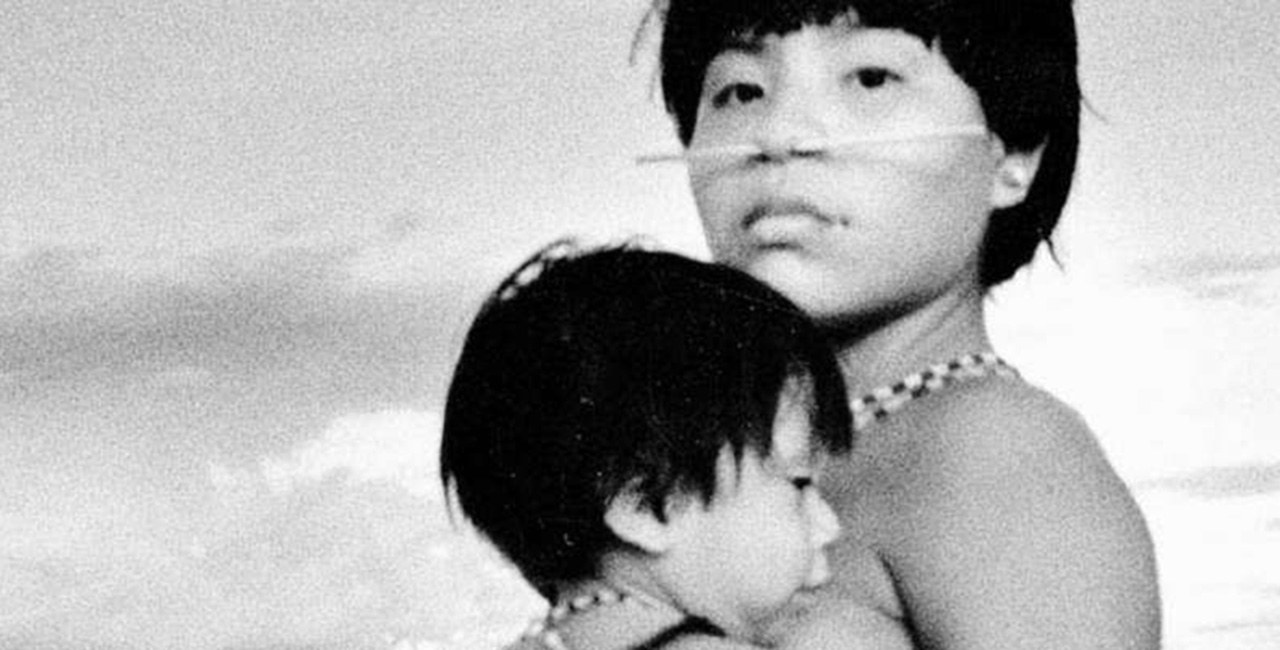 The Yanomami people have endured centuries of violence, but recently attacks on their very existence are intensifying.

A report by the National Indigenous Foundation (Funai) has revealed that seven mining boats carrying firearms fired on indigenous people from the Palimiú community in Roraima on May 10, since then they have suffered SEVEN DAYS of consecutive attacks. The information released on Monday (17) by the Hutukara association and the Yanomami and Ye’kuanna Indigenous Health Council (Condisi-Y), says that the invaders shot and threw gas bombs at the indigenous community, who requested protection and logistical support to enhance security from FUNAI, the Federal Police, the Federal Public Ministry of Roraima and the Army.  In the document, it is requested that: “Proceed with the installation of an emergency outpost in the community of Palimiu, with the objective of maintaining security on the spot and on the Uraricoera River;  The Brazilian Army, through the 1st Jungle Infantry Brigade, should promote immediate logistical support for the actions of other public agencies to ensure the maintenance of security on the area”.

Based on a request by the Federal Public Prosecutor’s Office in Roraima (MPF-RR), the Federal Court determined last Friday, 14 of may, that the Union maintain a permanent armed force in the Palimiú community, in support of the Yanomami Indigenous Territory in Roraima, to avoid new conflicts and ensure the safety of its members.

In the decision, a deadline of 24 hours was established for the Union to inform and prove in the records the sending of troops to the community under penalty of a fine to be fixed.  The National Indigenous Foundation (Funai) was also instructed to assist security forces in contact with indigenous people and in managing intercultural relations.

Two Yanomami children, a 1 year old and 5 year old, drowned during the rush and panic that settled in the village amid the gunshots.  Another five people were injured, including an indigenous man and four miners, according to the Yanomami.

Since the beginning of the Bolsonaro government, the Yanomami leaders have denounced the action and called for the withdrawal of some 20,000 miners within the indigenous land, where the activity is illegal.  With difficulty in advancing in the National Congress regarding the regulation of mining, Jair Bolsonaro and the federal government have been approaching regional and indigenous leaders in the North of the country trying to forge popular support for their agenda.

For Bolsonaro, a way to legalize mining, livestock and plantations in indigenous territories, is to make the practice allowed for everyone, whether indigenous, farmers or companies.

“It is my intention to regulate the mining, to regulate the explorations, so even the indigenous will benefit from it. They must have the right to explore the mining on their own property, the indigenous land is as if it were their property. Of course, NGOs and other countries do not want to, they want the Indigenous  to remain trapped like in a zoo, like an animal, as if they were a prehistoric human being trapped there. This is a lot for them “, he declared in July 2019.