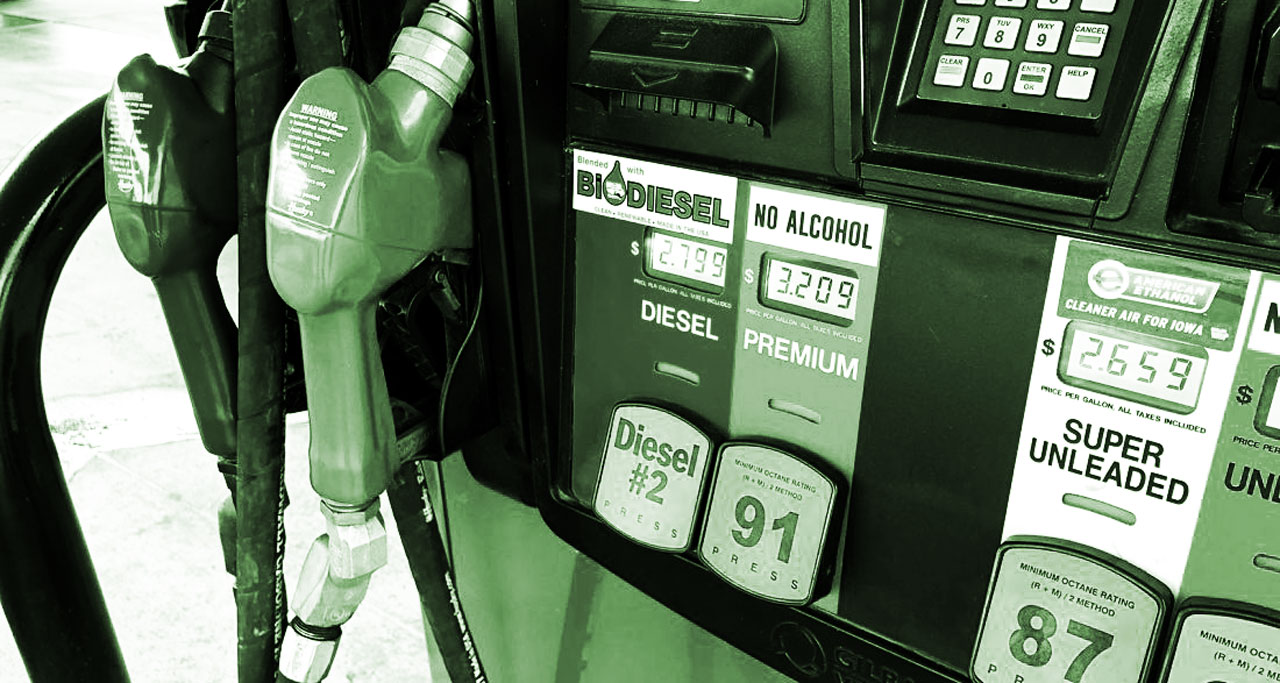 Ethanol burst into the news cycle again last week with reports that the US ambassador to Brazil had lobbied for the cancellation of an ethanol tariff, arguing that the move would help Trump’s reelection. As historians writing a transnational history of ethanol in Brazil and the United States, we recognize the episode as part of a familiar pattern. Within and between the two countries, corruption has followed the politically-charged fuel and so have battles over its market. This history reveals the irony of the recent attacks on Brazil’s tariff.

On July 31, Brazilian officials told reporters that US Ambassador Todd Chapman lobbied them to remove Brazil’s tariff on US ethanol. Chapman apparently argued that it would help President Trump’s reelection effort, especially in Iowa, a crucial swing state that leads the US in ethanol production. The news was the first glimpse US readers had of a pressure campaign the embassy has maintained for at least a month. But the story stretches much further back than that. This episode is the most recent in a shared history of overt politicization and corruption in the ethanol sectors of the world’s two largest producers. Chapman denied linking the tariff discussion to Trump’s reelection campaign, but this would not be the first time that ethanol influenced presidential politics in both countries.

During the 1970s oil shocks, Brazil built a huge ethanol program to offset gasoline consumption. By 1985, it was making about 3 billion gallons per year to mix with gasoline and to fuel ethanol-only cars. The program was deregulated in the 1990s and government subsidies were removed, but the advent of flex-fuel engines in the early 2000s ignited a second ethanol boom. Production rose to 4.5 billion gallons and kept on rising. Last year, Brazil made 8.6 billion gallons.

To protect its ethanol industry, the Brazilian government set the price of alcohol to 59 percent the price of gasoline in the 1980s. There was only one buyer—the state-owned oil company, Petrobrás—which bought ethanol from producers at prices that at least covered their costs. Falling oil prices during the decade offered tantalizing opportunities for fraud. Some ethanol producers reportedly sold their fuel to Petrobrás for more than the price at the pump, bought it back from distributors, and sold it to Petrobrás again. The industry (as well as the notoriously corrupt oil company) continued to be associated with such chicanery after deregulation. Former President Michel Temer, who served from 2016 to 2018 after the impeachment of President Dilma Rousseff, was implicated in bribes linked to Petrobrás ethanol purchases during the late 1990s.

The US, in part following Brazil’s example, expanded its ethanol production in the 1980s and 1990s, eventually overtaking Brazilian output. Last year, the US produced 15.8 billion gallons. Like their Brazilian counterparts, the US ethanol sector has enjoyed government largesse and been tainted by corruption. Michael Reagan, Ronald Reagan’s oldest son, was accused of securities fraud by the FBI in 1981 for his connection to a fictitious ethanol company. Archer Daniels Midland, by far the largest US ethanol producer in the 1980s and 1990s, used its political connections to shape energy and farm policy. ADM’s long time CEO Dwayne Andreas was reportedly the single largest political campaign contributor in the country. More recently, Trump friend and administration advisor Carl Icahn allegedly tried to bully the ethanol industry into changing a rule that would save his oil refinery millions of dollars.

Both Icahn and Temer sought advantages in the interstices of complicated regulatory structures. The ethanol sector is particularly susceptible to these schemes because it sits astride the intersection of agriculture and energy, both of which have complex regulatory edifices and a great deal of money at stake. Politics—and the influence, power, and money that go along with it—are never far from ethanol.

As recently as the late 2000s, Brazil and the US appeared to have a common vision for ethanol. A shared commitment to expanded production and an attempt to commoditize ethanol for the international market forged a close relationship between Brazilian President Luiz Inácio Lula da Silva and US President George W. Bush. During a single six-week period of their overlapping administrations, in March and April of 2007, the presidents traded visits, issued a flurry of press releases, and wrote op-eds boosting ethanol. Public forums and international conferences accompanied their work as the two countries appeared to act in close coordination.

Even then, though, the US maintained a tariff against Brazilian ethanol that had been in place for decades. That long standing policy exposes the irony of the recent US lobbying against Brazil’s newer tariff. The US Congress finally allowed its tariff to sunset in 2012, after Brazilian trade organizations had spent years—and millions—lobbying against it. In a further irony, even as federal policy in the two countries has impeded free trade in ethanol, transnational agribusiness ties link many producers across national lines. Iowa farmers—the group Trump allegedly hopes to court with reduced Brazilian tariffs—have invested in Brazilian ethanol plants. And Brazilian companies make soy-based biodiesel in Illinois.

Attention may have shifted away from the story of Ambassador Chapman but ethanol policy has remained in the public eye. This week, President Trump told a reporter, “as far as Brazil is concerned, if they do tariffs, we have to do an equalization of tariffs.” One thing is certain: ethanol will remain in the news for its ongoing entanglement with politics.

On Obama, Lula and Tammany Hall

Brazilian elections – A day of shame for the far right

US Election: What’s at stake for Brazil