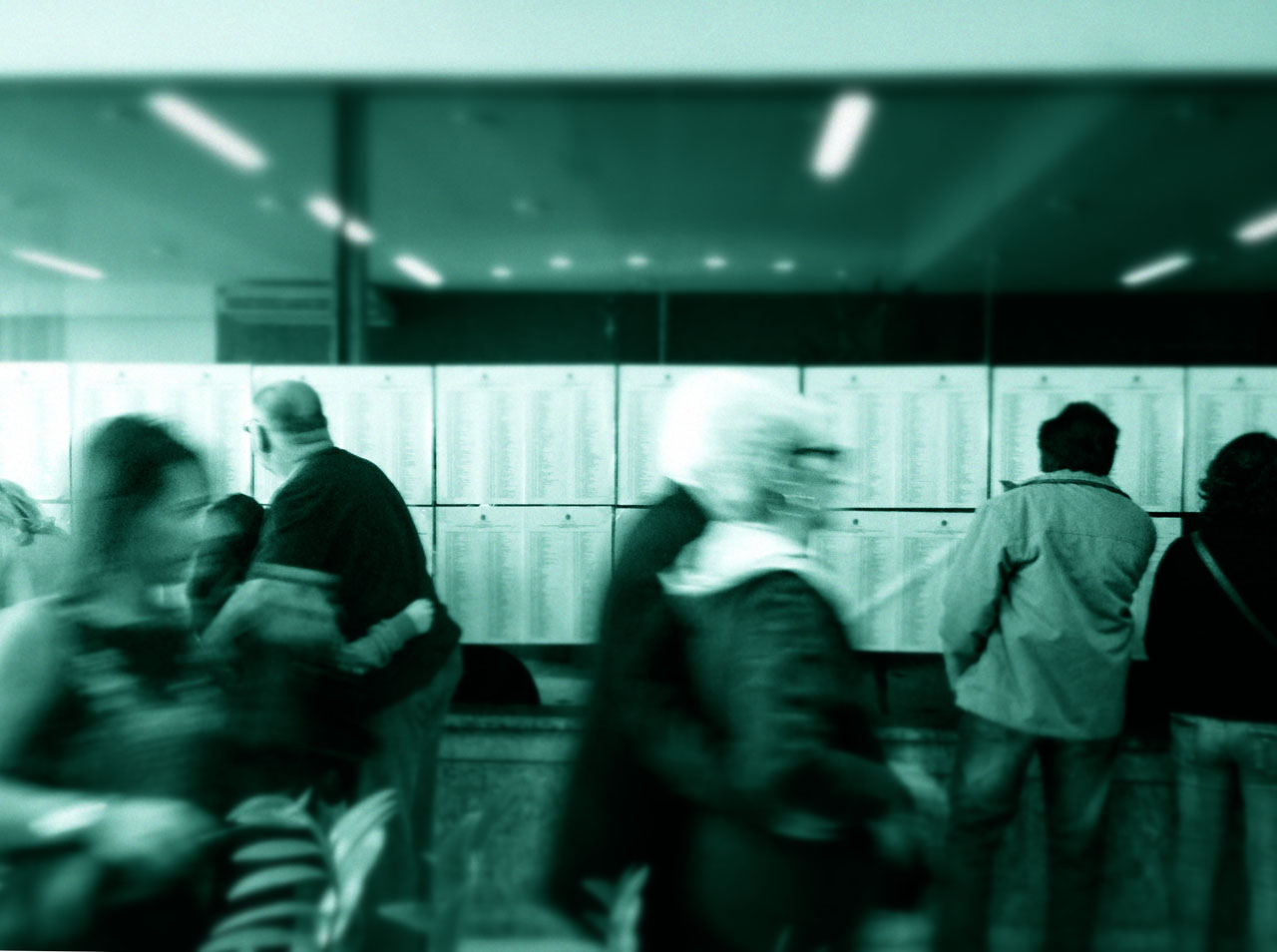 With Marina Silva’s support collapsing during the final week of campaigning, her 21.3% and Dilma Rousseff’s 41.6% were in line with the previous polls, however Aecio Neves performed well above any predictions, and took most by surprise with 33.5%

In a second round between Rousseff & Neves, Rousseff is still expected to win, but three weeks is a long time. At the same stage in the 2010 election the numbers between Rousseff and Serra were remarkably similar to now. All of the polls leading up to the 2nd round with the Rousseff v Neves scenario showed a clear advantage to the Worker’s Party candidate.

Although some in the Marina Silva camp have indicated she will throw her support behind Neves, it isn’t that simple; around 30% of the electorate could be described as “Anyone but PT”, most supporters of Neves & PSDB would fall into that category but for Marina’s supporters, which includes many disillusioned ex-PT voters, Neves will not be an easy sell, despite them sharing similar ideas for the economy.

Much will be made in a second round of economic performance and in some ways it is now a simpler battle for Dilma & PT, and one they’re used to winning. Although PSDB hero Fernando Henrique Cardoso enjoys the credit for currency and economic stabilisation, his second term was riddled with crises, and left a legacy of low wages, massive inflation, unemployment and interest rates when compared with today. When figures are produced in comparison between even the worst of the current decade with 1999-2002, it doesn’t reflect well on PSDB’s self-definition as the party of sound fiscal management, and calls to adopt a formula of lower minimum wage & higher unemployment, as some PSDB economists advocate, are not expected to be winning any new votes in 3 weeks time.

The most important stats concerning voter distribution were broken down by Forbes Brics journalist Ken Rapoza immediately after the 1st round, Rousseff only needs 35% of Marina’s votes to take the election. One could assume that if we look at earlier polls regarding a Rousseff v Neves run off and that people that wanted to vote Neves already had the chance on October 5th. Predictions are not possible, but Neves does have an uphill battle and on Rousseff’s part the election is her’s to lose. In addition, the combined 2.5% of PSOL & PV are expected to vote for Dilma, this smaller number could be what tips it in the PT’s favour, though candidates may declare their own support for Neves.

Null/Blank votes account for around 29% of the electorate, but there is nothing to suggest that any great number of these will show for either candidate at the runoff. This is more an indication at a general dissatisfaction that is expressed in many countries with the political process, however with compulsory attendance at voting booths this is more overt in Brasil.

PMDB were the biggest winner at State level, taking 4 and running others close.

The poor but resource rich North Eastern state of Maranhão went Communist, with Flavio Dino of PCdoB winning Governorship with 63.71%, which perhaps signals the beginning of the end for the Sarney family dynasty.

Incumbent Geraldo Alckmin won in Sao Paulo with 57% despite never presenting a programme or manifesto.

In addition Aecio Neves lost his own state of Minas Gerais to Rousseff, which will be portrayed as a referendum on his previous governorship there.

Congress is where PT suffered most, and should Dilma win, their ruling coalition will be smaller, PT lost 18 seats, main partner PMDB also lost 5, and some of the other small allied parties fared badly.

Congress is now the most conservative than at any time since Dictatorship period but that less a reflection of voters per se than general representative churn.

There is a general north/south – wealthy/working class divide but like most things in Brasil things need to be looked at a little deeper. Rejection of the Workers’ Party (PT) is higher in line with income, however it is not total. There are plenty of PT voters across the class spectrum, voting intentions amongst the traditional middle and upper middle classes may be higher for PSDB, but they are not that much higher. Without a doubt the poorer North East provides a base, but the PT could not win elections without votes from the real middle class (often the phrase “middle class” is used in place of rich, a somewhat dated use as Brasil has developed since the 1990s) in the wealthier Southern states. This is a similar dynamic to British voting pattens with the North providing a base for the Labour Party , but the southern regions holding the tipping point. Brazilian voting pattern maps can be deceptive at larger scales because, like Human Development Index maps, they almost fractalise the closer you get.

Traditionally in Brasil, almost all mainstream media overtly favours opposition to PT. This election was no different, with Veja, Brasil’s most popular magazine, reaching new heights of hostility.

Although painted as representative of the protests of June 2013, Marina Silva and her Rede Sustentabilidade platform always appeared opportunist in that respect, and by the end her support fell to a little above her 2010 PV candidature levels.

If we are looking for a way to relate the 2013 protests directly to 2014 elections, we should instead look to the story of PSOL & Luciana Genro, who polled 1.6 million votes, doubling their 2010 total. In addition, Green candidate Eduardo Jorge of PV polled around 0.8 m.

One telling poll of university students in São Paulo prior to the 1st round vote showed little of the “anti government protest” sentiments that were reported in the media. The polls show little rejection of the Workers’ Party or Dilma Rousseff specifically, the highest rejection is for the PSDB. Marina Silva has little support and those with the highest support are the Green Party (PV) and Socialism & Freedom Party (PSOL). Why is this important in terms of the June 2013 protests? Because  São Paulo university students were the first group to initiate demonstrations. Midia Ninja, who came to prominence during those demonstrations have expressed support for Dilma in the 2nd round.

The protests did however add to a media climate of crisis which could arguably account for the loss of PT congressmen & senators, but there is no way that Aecio Neves & PSDB represent any of the principal messages of June 2013, indeed it seems perverse that protests which began about the quality public services in São Paulo could end up resulting in an electoral shift nationally towards the party responsible for those public services at state level. Much like everywhere Brazilian local politics are just that, local, and in a country as vast as Brasil with a Federal system of power distribution, individual issues and State level frustrations manifest large.

Worries about future of the economy, fatigue with the governing party, and a steadfast traditional opposition, albeit with full support of most major media, all eventually took their toll. June 2013 protests might have created a climate for a greater swing to occur, but in the end the final polls in the 1st round looked remarkably similar to the 2010 election.